BTS release a remixed version of ‘Yet to Come’ 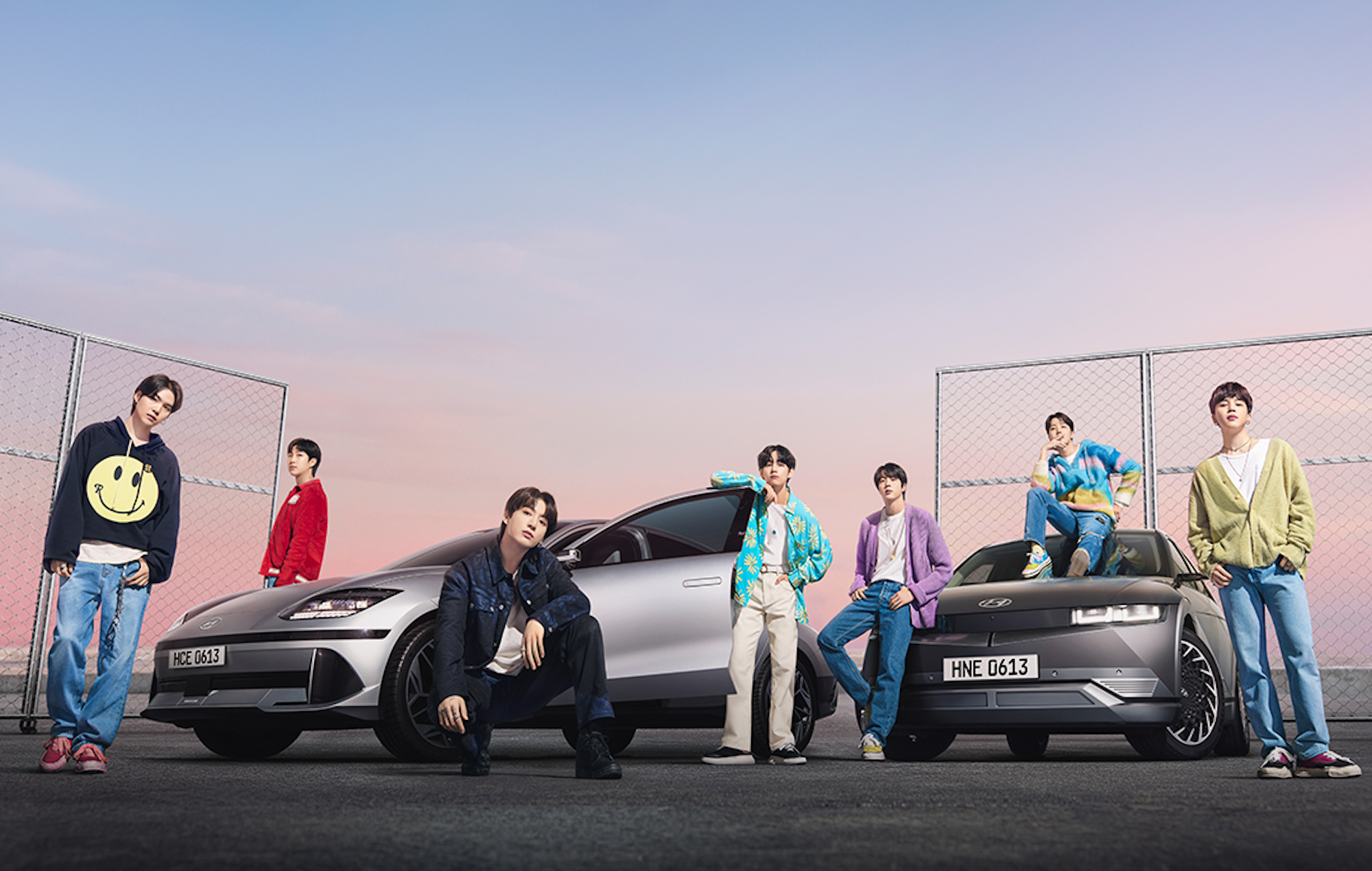 BTS have released a music video for ‘Yet to Come (Hyundai Ver.)’, a British rock remix of the septet’s latest title track.

The new visual sees BTS performing the song live from a rooftop, interspersed with shots of children playing soccer, as well as crowds and families tuning in to watch World Cup events.

“We’re going straight to the stars, they never thought we’d make it this far / Now the vision is clear, the goal of the century is here,” Suga and J-hope declare in revised lyrics for the chorus.

The remixed version of ‘Yet to Come’ was produced in partnership with Hyundai as part of ‘Goal of the Century’, the car company’s promotional campaign for the upcoming 2022 FIFA World Cup. Following the track’s release, Hyundai is set to launch the #TeamCentury12 challenge on TikTok to promote the messaging behind BTS’ track.

BTS are also set to hold a free live performance in Busan next month. The concert, titled ‘Yet to Come in Busan’, was organized in support of the South Korean city’s bid to host the forthcoming 2030 World Expo.

‘Yet to Come in Busan’ will be held at the Busan Asiad Main Stadium on October 15, 6PM KST. A “live play” event will be hosted at the Busan Port International Passenger Terminal Outdoor Parking Lot at the same time.

Earlier this week, Big Hit Music took to BTS’ official Weverse page to announce that the upcoming gig will be livestreamed in real-time on the fan community platform, free of cost, with options of viewing the concert livestream either through Weverse’s mobile or smart TV apps.