Bruce Lee may have died from drinking too much water, scientists find 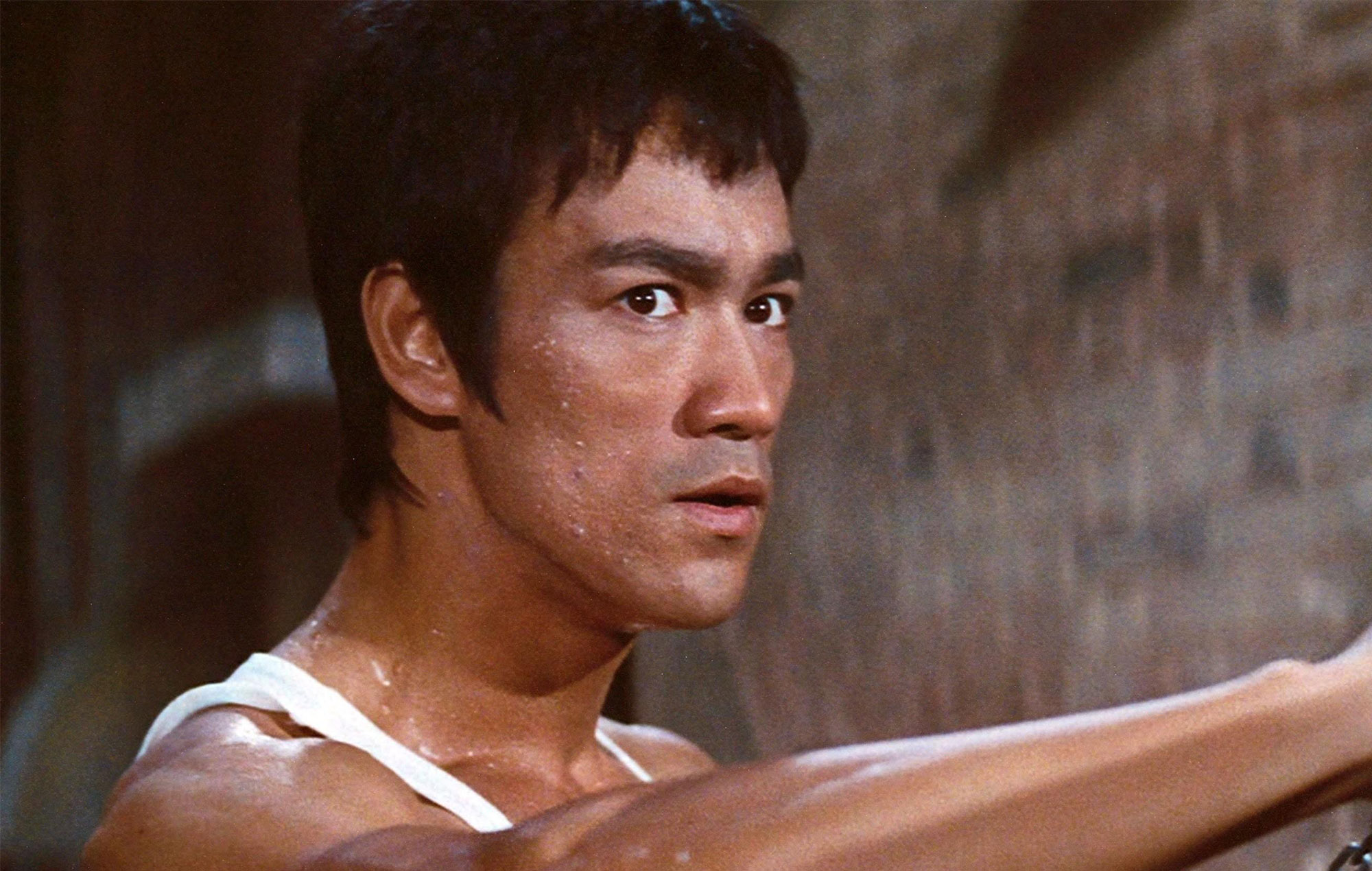 Bruce Lee might have died from drinking too much water, a new study has found.

The actor, best known for his role in Enter The Dragon, died at the age of 32 after suffering a cerebral oedema, in July 1973.

At the time, Lee’s death was ruled to be a reaction to the tranquilliser meprobamate, which was a part of a painkiller called Equagesic that Lee took before his death.

In the new paper published by scientists in the Clinical Kidney Journal, it has been suggested that Lee’s oedema was caused by hyponatraemia.

“In other words, we propose that the kidney’s inability to excrete excess water killed Bruce Lee,” they wrote.

The scientists pointed to several factors, including Lee’s diet at the time which included a lot of juices and protein drinks, as well as the use of marijuana which increases thirst.

“In summary, Lee had multiple risk factors predisposing to hyponatraemia resulting from interference with water homeostasis mechanisms that regulate both water intake and water excretion,” the paper read.

“We hypothesize that Bruce Lee died from a specific form of kidney dysfunction: the inability to excrete enough water to maintain water homeostasis.”

They added: “Ironically, Lee made famous the quote ‘Be water my friend’, but excess water appears to have ultimately killed him.”

Quentin Tarantino’s Once Upon A Time… In Hollywood was the subject of controversy over its portrayal of Bruce Lee.

“I can understand his daughter having a problem with it. It’s her fucking father. Everyone else: go suck a dick,” the director said on Joe Rogan’s podcast.