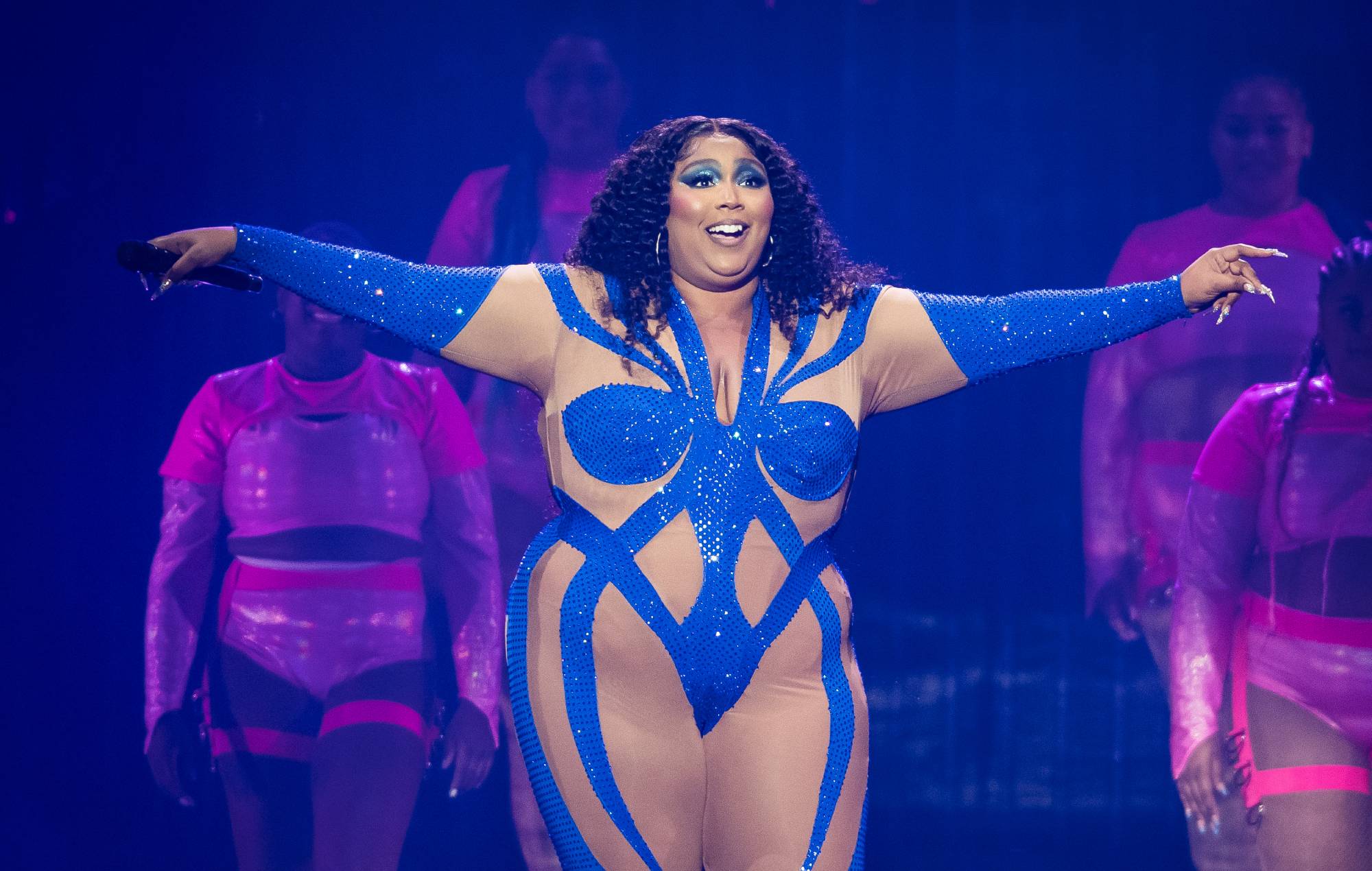 The BRIT Awards has announced more live performers for next month’s ceremony.

This year’s event is due to take place at The O2 Arena in London on Saturday, February 11. Hosted by comedian Mo Gilligan, the show will be broadcast on ITV 1 again for the 30th time.

The full list of nominees for the BRITs 2023 was revealed earlier this month, along with the news that Wet Leg, Sam Smith and Kim Petras would be performing on the night. Later, Harry Styles and Cat Burns were added to the line-up.

Today (January 24), it’s been confirmed that Lizzo, David Guetta, Becky Hill and Ella Henderson will also be taking to the stage at The O2.

In a statement, Guetta said: “It’s a great honour to be nominated for the BRIT Award, as I have always felt a strong connection to British music and culture and had amazing experiences here.

“‘I’m Good’ is my seventh #1 record in the UK, so thank you! The UK dance scene is full of incredible artists, so to be recognised once again means a lot to me. This collaboration with Bebe [Rexha] is the gift that keeps on giving, and we are both so grateful to be nominated!”

Meet the newest additions to The BRITs 2023 performer line-up 🔥

Hill added: “My first BRITs performance!!! This is what dreams are made of and I’m so excited to be performing alongside David Guetta who handed me my Best Dance Act BRIT last year. This is a real moment for me and with another BRIT nom this year is an incredible way to start 2023.”

The BRITs has recently faced criticism due to the UK Artist Of The Year category being made up of all male artists. It comes after the awards axed its British Female and British Male categories in 2022 in favour of gender-neutral prizes.

Additionally, some acts have hit out at the lack of R&B representation within the Pop/R&B category.

You can find the full list of nominees for the BRIT Awards 2023 here.