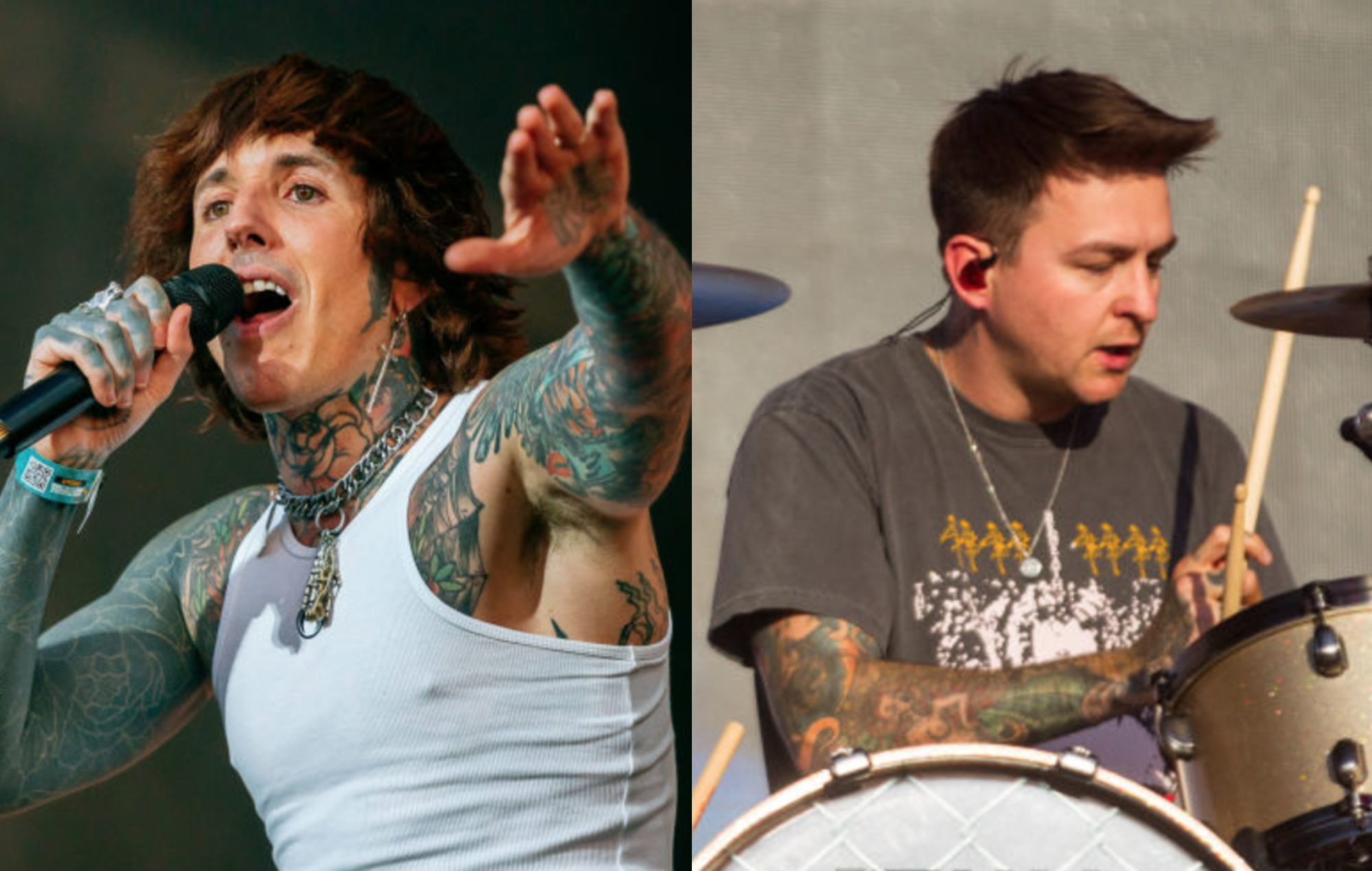 Bring Me The Horizon‘s Oli Sykes and Mat Nicholls have announced that they’ve signed up for a charity triathlon to raise money for UKRAINEPRIDE.

In August, the singer and drummer will take part in the Allerthorpe Sprint Triathlon, which is described as “one of the fastest-sprint distance triathlon courses” in York.

Raising money for the LGBTQ+ charity, Sykes pointed out in an Instagram post today (June 20) that UKRAINEPRIDE “needs all the help it get get right now”.

“yooo so me & @mickypickles r doing a triathlon this august,” Sykes wrote alongside a photo of the two bandmates. “We wanted to raise money for 2 causes that r at the forefront of our mind right now so with the help of my good Ukrainian friend @yavashadasha we settled on @ukraine.pride an amazing organisation that supports the LGBT+ movement in Ukraine which as you can imagine needs all the help it can get right now.”

He added: “We have never done any kind of marathon/sports event like this so we are pooping our pants just a little, so the more money we raise the more you’ll spur us on to smash it! Let’s gooo.”

Sykes added on the Just Giving page that they’ve set a goal of £3,000 but that they would “love to f**king smash that”, adding that “anything you can give will be much apprciated [sic]”.

UKRAINEPRIDE is “a propatriotic queer movement”, according to the charity’s website. “We nurture our cultural identity and defend it to share it with our soulmates from various countries, who belong to different nationalities and ethnicities, who have diverse complexions or practice varied religions. We preserve and protect our culture to tell the entire world about it.”

To support Sykes and Nicholls, you can sponsor them here.

Meanwhile, Bring Me The Horizon are gearing up to headline Reading & Leeds 2022.

The Sheffield metal titans will top the bill for the first time at the legendary twin-site event along with fellow headliners Arctic Monkeys, Halsey, Dave, Megan Thee Stallion and Rage Against The Machine.

“I’ve always said that we’d play it when we’ve earned it, and it’s finally come. We have the songs, we have the bangers, and we might not be a household name but I know that we can put on a show that’s festival-headline quality.”