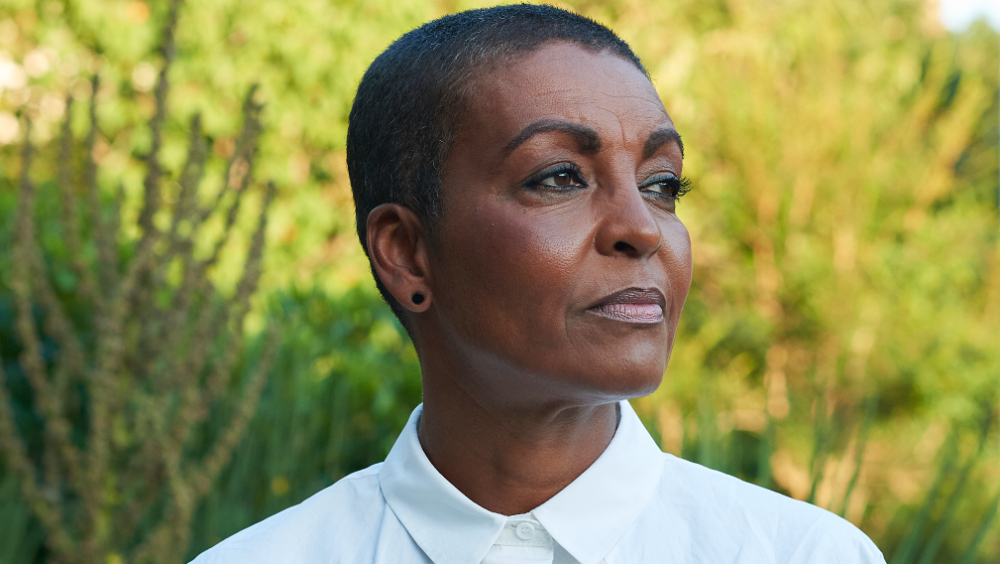 Andoh is perhaps best know as “Bridgerton’s” Lady Danbury and has also appeared in “The Witcher” and “Silent Witness” as well as numerous theatrical productions.

Produced by Love Nature and Sky Nature and created by Maramedia (“Stormborn”), the docuseries promises to take viewers “into one of the most majestic, unspoiled and rarely filmed areas in Africa” in an exploration of how wildlife – including cheetahs, hyenas and elephants – survive the cycles of draught and rainfall.

The series, which will launch in December on Love Nature’s linear and streaming platforms, is produced in association with ARTE France.

It will then debut on Sky Nature in the U.K. in March 2023 as well as in Italy as part of Love Nature and Sky’s content partnership. It will premiere on ARTE in France and Germany.

Blue Ant International are repping licensing and pre-sale opportunities in other available territories.

“Adjoa’s captivating narration elevates the storytelling in ‘Chasing the Rains’ and infuses episodes with drama, bringing audiences even closer to the lives of the wild animals who inhabit one of the most mysterious areas of East Africa,” says Carlyn Staudt, global general Manager for Love Nature. “It’s exciting to be working with the team at Maramedia once again to give our global Love Nature audiences another world-class wildlife series with stunning, never-before-seen footage of our natural world.”

Poppy Dixon, Sky’s director of documentaries and factual, said: “We are delighted to have Adjoa Andoh narrate this stunning nature documentary which will bring our audiences even closer to the natural world. Filmed in the gorgeous expanses of Kenya, viewers can’t fail to empathise deeply with the families of elephants, cheetahs and wild dogs featured, experiencing their everyday struggles to survive in the ever-changing climate.”

Nigel Pope and Jackie Savery executive produce the series, which was filmed and directed by Justin Purefoy and Faith Musembi. Alison Barrat, SVP for development and production executive produces the series on behalf of Love Nature while Dixon exec produces for Sky Nature.

Check out a sneak peek below: