Brendan Fraser Talks Brennaissance, But Don’t Call It A Comeback 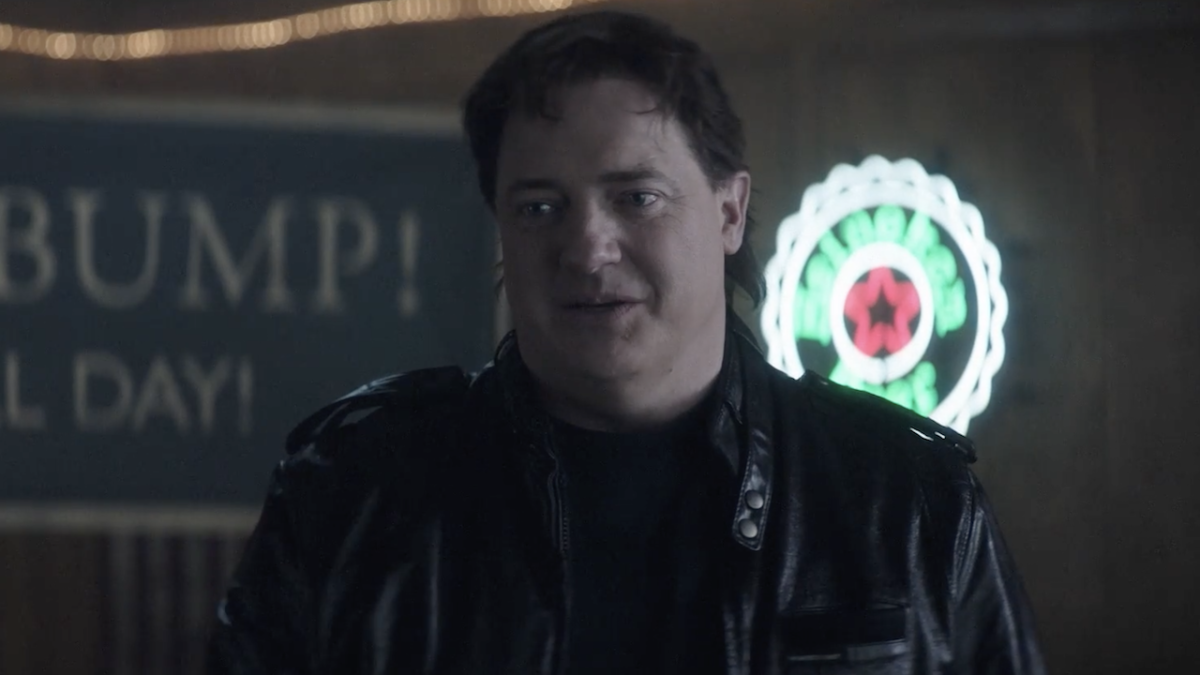 Are you familiar with the Brennaissance? Back in the ‘90s and 2000s, Brendan Fraser was a Hollywood staple thanks to movies like The Mummy and George of the Jungle, and while there was a long period where he was away from the spotlight, the actor’s profile has gotten quite the boost for more than a year now through various movies and TV shows, hence the Brenaissance. However, Fraser wants to make it abundantly clear that this movement shouldn’t be considered a comeback.

Brendan Fraser addressed what fans have labeled his resurgence in popularity thanks to projects like Doom Patrol, No Sudden Move and The Whale in an interview with E! News. While Fraser did acknowledge that he’s back in the public spotlight, he never disappeared from the world of acting. As he put it:

He has a point. Sure, Brendan Fraser wasn’t starring box office smashes for a while now, but you could still find him on the big and small screens if you knew where to look. On the cinematic side of things, Fraser’s credits from the 2010s included Hair Brained, The Nut Job and The Poison Rose, while in TV, he notably recurred in the third season of Showtime’s The Affair and was part of the ensemble cast for the FX miniseries Trust.

However, there were a number of factors that resulted in Brendan Fraser’s diminished fame for many years, including the actor alleging that he was sexually assaulted by a member of Hollywood Foreign Press Association in mid-2003. Nevertheless, Fraser has continued to act, and now he’s reached a point where the public is just as enamored with him as it was in the earlier period of his career, if not more so. To paraphrase LL Cool J, don’t call the Brenaissance a comeback, he’s been here for years.

Although Brendan Fraser’s performance as Firefly in Batgirl will never see the light of day because the DC movie was scrapped, the Brenaissance shows no signs of slowing down anytime soon. Fraser will next be seen playing Charlie in The Whale, a performance that earned him a standing ovation at the Venice Film Festival. Fraser is also part of the ensemble cast for Martin Scorsese’s Killers of the Flower Moon, and he’ll star opposite Peter Dinklage in the comedy movie Brothers. Furthermore, HBO Max subscribers will hear (and maybe see a handful of times) Fraser reprise Cliff Steele/Robotman when Doom Patrol Season 4 premieres on December 8.

The public will be able to see Brendan Fraser in The Whale starting December 9 as one of the last 2022 movie releases. If you’re looking further ahead into the future, then consider our 2023 movie schedule more fitting reading material.