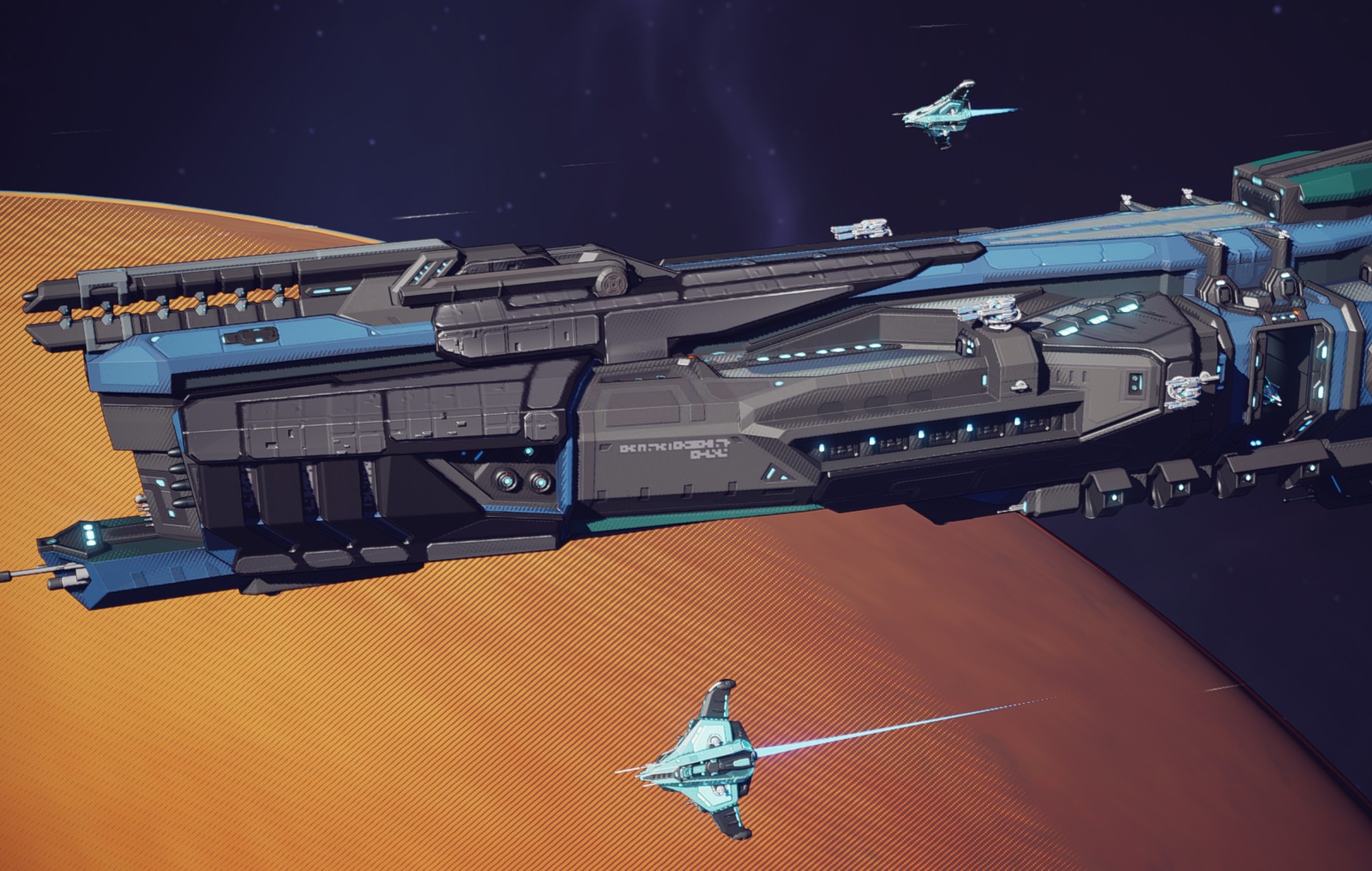 According to a description, Breachway is “a tactical card game and realistic space combat squeezed into a dynamic and visually exciting game by two rabidly passionate developers,” with Breachway “combining modular systems-based ship customisation, with deep tactical card game mechanics.”

Players will be able to “explore a procedurally-generated galaxy in this turn-based tactical game mixed with a strong dose of deck-building. Build your loadout from an array of different ships, modules, even crew, and experiment with powerful card combinations to meet any challenge.” As players level up their modules, they can unlock new cards to take into future battles.

Players will also “need to make snap decisions based on what’s in front of you,” due to the fact there are many ways they can attack or be attacked, “from targeting individual hardpoints, to causing the enemy ship to overheat, or simply using a good ol’ fashioned missile barrage.”

Breachway is due for release on PC at some point during 2023, via Steam. Wishlist it here.

Speaking about partnering with Hooded Horse, Breachway’s lead designer Victor Rubinstein said: “During our search for a publisher, we explored several options. None of them fully met our criteria. Hooded Horse’s openness, trust, ease of communication, and genuine passion for games immediately shone through, and we knew we found the partner we were looking for.”

Earlier this month, Hooded Horse confirmed that Xenonauts 2 is due to launch in Early Access in the first half of 2023.

In other news, the League of Legends European Championship (LEC) has released emo rock ballad ‘Heartbreaker’ to celebrate the broadcast’s return tomorrow (January 21).