Brad Pitt Opens Up About Dealing With Depression, Reveals How He’s Finding ‘Joy’ In His Life Today 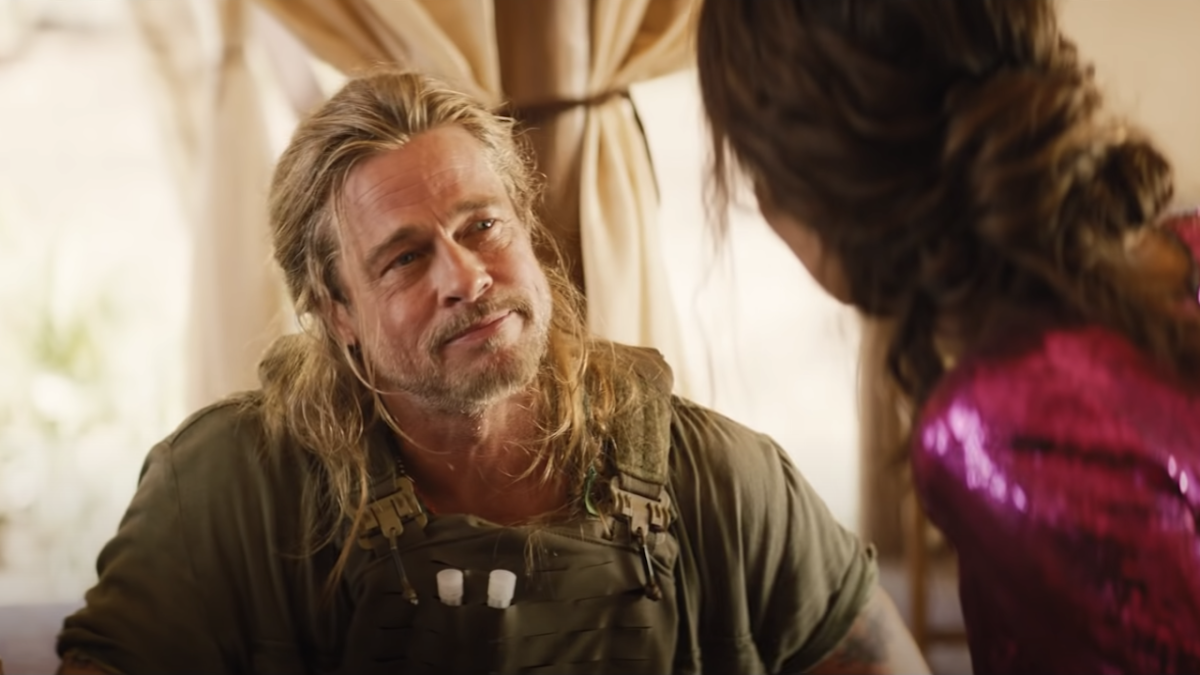 Brad Pitt has stood as a classic movie heartthrob stealing your heart in a variety of roles. Pitt’s best movies include psychological thrillers like Fight Club and Se7en, as well as showing off his comedy chops in Once Upon a Time in Hollywood and Burn After Reading. Lately, Brad Pitt has been doing less acting after his divorce from actress Angelina Jolie and maintaining sobriety. The Troy star has shared how he goes about dealing with depression and finding “joy” in his life these days.

Success seemed to have always followed Brad Pitt, in that he reportedly makes up to $20 million a film, as well as owns of a number of properties in and out of Los Angeles. It can be shocking news to discover that an actor who looks like he has everything he could ask for is actually struggling with a mental illness behind closed doors. During the chat for his cover story with GQ, Brad Pitt talked about loneliness and what true growth is as a human being.

This is an accurate statement, as life is all about dealing with a mix of both heartbreak and joy. No one has everything working out great 100% of the time, including an Oscar-winning actor like Pitt. After a domestic abuse allegation, Pitt had to deal with a lengthy custody battle drama where his ex-wife was ultimately granted sole custody of their six children, resulting in him receiving visitation rights. The 58-year-old star also told GQ that he would have recurring dreams about stalkers coming out of the darkness to stab him. He learned to control these dreams by analyzing what these dreams could mean, and he discovered it meant that he’s been feeling alone and completely unsafe. This makes sense when being a big star means constantly being hunted and stalked by the paparazzi.

Fortunately, Brad Pitt’s story of depression has a hopeful note. He continued to speak to GQ about what has helped him get through depression.

A story was told about how Brad Pitt would sing and play guitar to Arcade Fire’s “Unconditional I (Lookout Kid)” with his friend and filmmaker Spike Jonze. While Brad Pitt has been taking more of a film producer role behind the scenes, maybe he can be like Clint Eastwood and work on music for his movies too.

Something that should give Brad Pitt fans something to look forward to is the upcoming movie Bullet Train, where he will kick a whole lot of ass at high speed. Reuniting with his Fight Club stuntman David Leitch, who directed this summer blockbuster, Pitt plays an assassin who is assigned to retrieve a briefcase on a bullet train without realizing a number of other assassins have the same objective. He will also play silent film star John Gilbert in Damien Chazelle’s Babylon and star in Joseph Kosinski’s new Formula One movie hitting Apple TV+ streaming.

With all of these projects under his belt, Brad Pitt has plenty of reasons to find joy in what life has to offer him.