Brad Pitt Makes His Fine Art Debut, Talks Being Inspired By What He’s Gotten ‘Wrong’ In Past Relationships 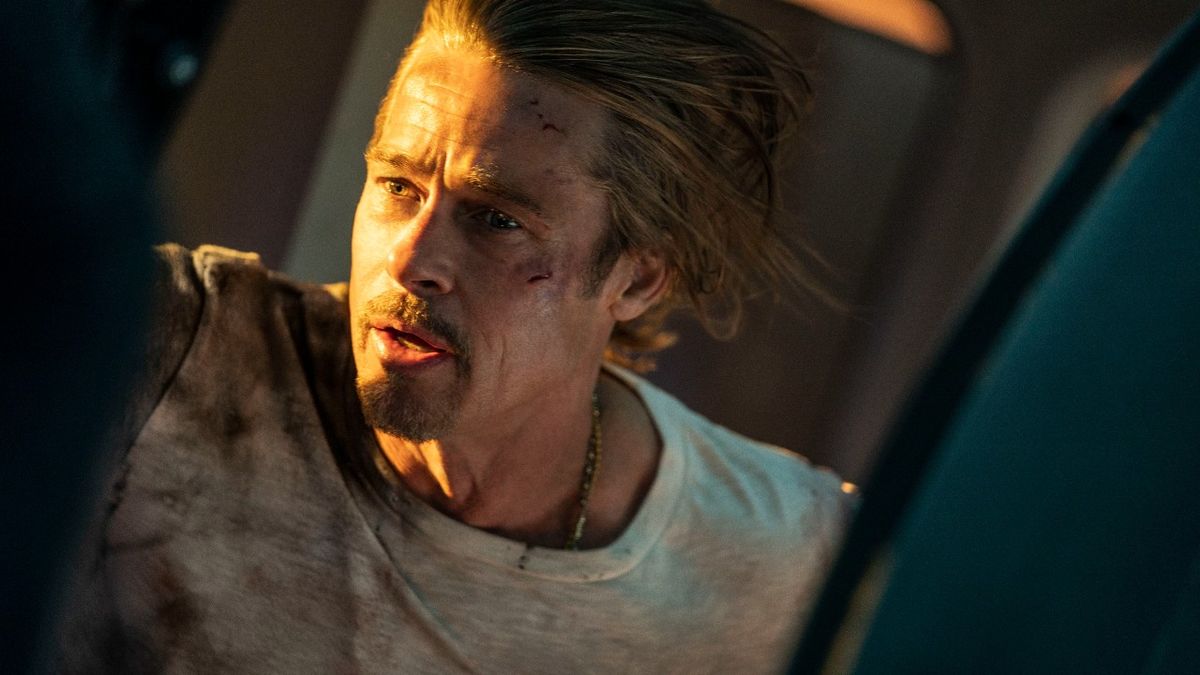 2022 has been a mixed bag for Brad Pitt. He scored a notable box office hit with the action-comedy Bullet Train while still fighting with ex-wife Angelina Jolie in court over numerous issues, including the ongoing winery drama. Amid everything, Pitt found another creative outlet: sculpting. After keeping his work under wraps, the Oscar winner made his fine arts debut and talked about being inspired by what he’s gotten wrong in past relationships.

The AP reported the Bullet Train star made his official debut as a ceramic artist at the Sara Hilden Art Museum in Finland. Pitt began creating ceramics and sculptures in 2017 after his tumultuous split from Jolie. The movie star admitted to being nervous and excited to present his work in public for the first time. In creating sculptural works, he revealed how doing so became a form of self-reflection for him after being in multiple high-profile relationships:

Being creative in another medium allowed the Oscar winner to channel his emotions. Creating visual art promotes solitude and reflection as the artist puts all their feelings into their work. It appears that’s what Brad Pitt got from going to his studio regularly.

With ceramics being a solo endeavor, the practice allowed the 58-year-old actor to think back to his faults in every romantic relationship. Pitt opened up about his work being a way for him to claim his ownership within each relationship:

His candor was quite surprising. He wanted to confront his relationship wrongs after years of running away from them. Given his ongoing divorce, it appeared Pitt wanted to channel his emotions into something creative. As the Hollywood star pointed out, he needed to get brutally honest with himself, and sculpting has been his creative outlet.

As part of his divorce from Jolie, the actor has been dealing with a strained relationship with his children. Despite the long gaps between visits, Pitt reportedly feels he and his kids will have a good relationship someday once they’re older. That doesn’t mean the Hollywood star isn’t proud of them, like when daughter Shiloh’s dance video went viral.

Outside of his marriage to Jolie, Pit has been tied to notable Hollywood female co-stars. He dated Robin Givens and Juliette Lewis in the late 1980s and early 1990s before linking up with his Seven co-star Gwyneth Paltrow. They dated from 1994 to 1997 before breaking off their engagement. He began dating Jennifer Aniston in 1998 before getting married in 2000. The two stars ended their union in 2005.

His debut as a sculptor doesn’t mean Brad Pitt has put his illustrious film career on hold. The Oscar winner will reunite with Once Upon a Time in Hollywood co-star Margot Robbie in the period film Babylon, which hits theaters on December 25. He has another reunion lined up with Hollywood pal George Clooney in a Jon Watts-directed thriller, along with a Formula One movie for Apple TV+. In the meantime, look over CinemaBlend’s 2022 movie schedule to see what new films are premiering this year.