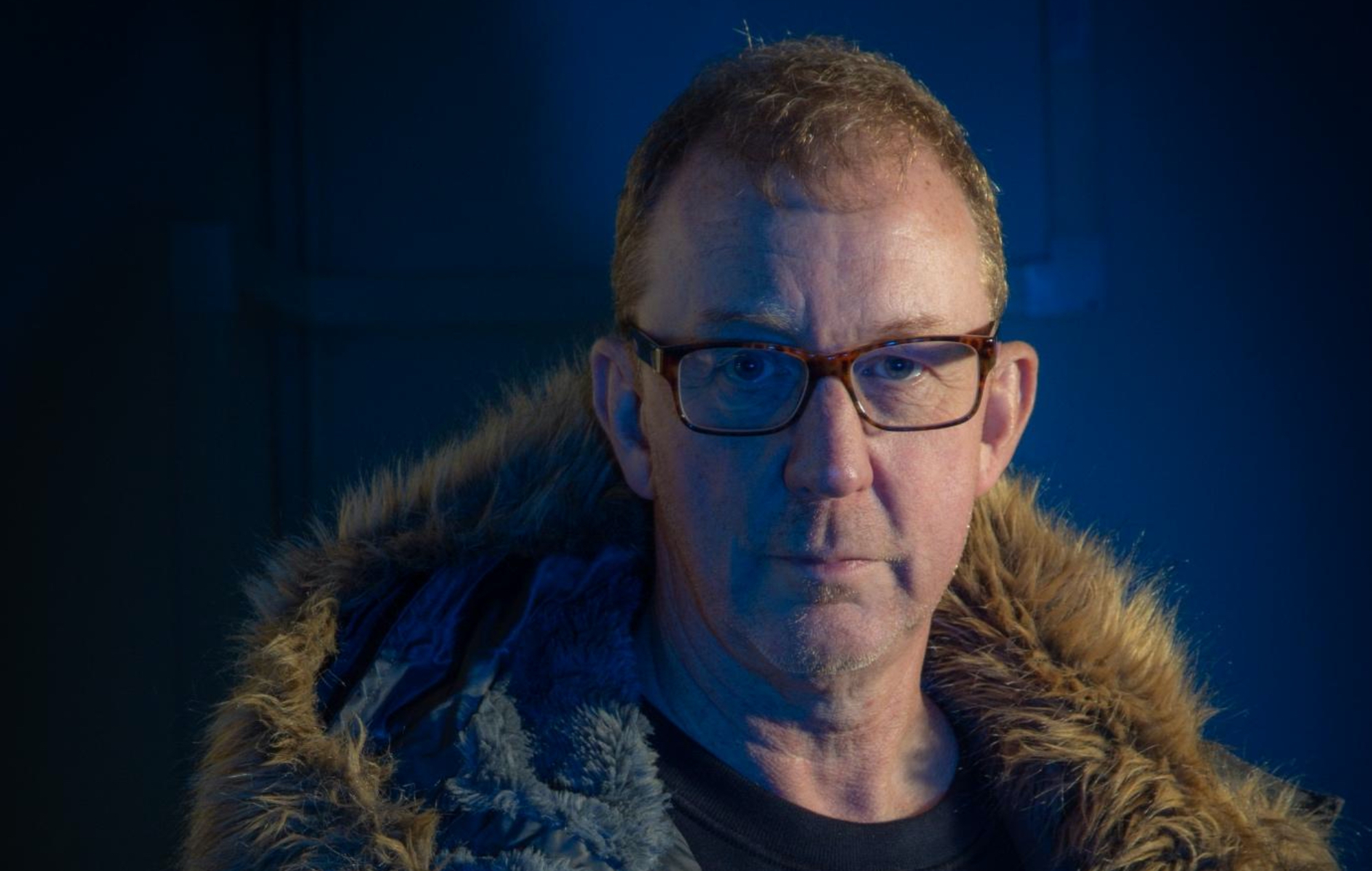 Dave Rowntree has shared a new solo single called ‘Tape Measure’ – you can listen to it below.

The song will appear on the Blur drummer’s debut solo album ‘Radio Songs’, which is due for release on January 23, 2023 via Cooking Vinyl.

Inspired by Bollywood soundtracks, the glitchy and rhythmic ‘Tape Measure’ is about “anxiety – an unpleasant emotion of inner turmoil and dread”, Rowntree said in a statement.

“We’re fundamentally herd animals, whose main defensive tactic is running away and hiding,” he continued. “We’ve no sharp claws or teeth to fight with. So we’re over sensitised to danger.

“We see shapes in the shadows, faces in the fire. Disaster always lurks on the grey edges of our consciousness. On the upside, come the zombie apocalypse, we anxious people will already be in hiding, leaving all you smug normies to have your brains eaten.”

Speaking about the project, Rowntree explained: “The idea of ‘Radio Songs’ is me spinning through the dial.

The drummer recently played a headline show at London’s Omeara.

Next summer, Rowntree will reunite with Blur for a run of huge comeback dates. The Britpop icons are set to play two nights at Wembley Stadium in London (July 8 and 9) and Dublin’s Malahide Castle (June 24).

Additionally, the band are lined up to appear at the Beauregard Festival in Normandy, France on July 6.

In a recent interview, drummer Rowntree described the upcoming comeback as a “bucket list” dream.

“We’re a band that’s done almost everything it’s possible to do… what an iconic place, what an iconic venue [Wembley is]. It’s just incredibly exciting,” he said.

Bassist Alex James, meanwhile, has teased on the possibility of new music from Blur. Their eighth and latest studio album, ‘The Magic Whip’, came out in 2015.