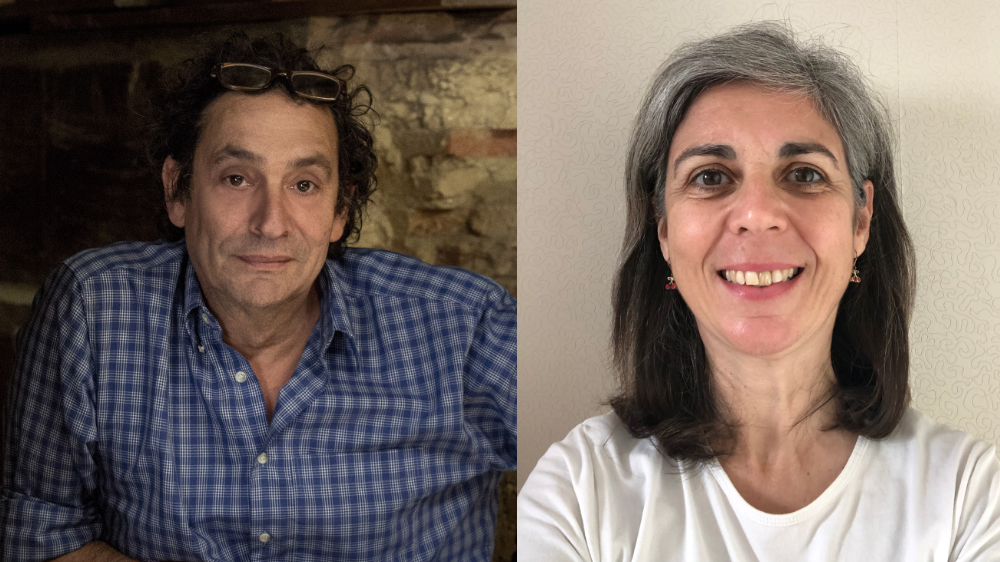 Agustí Villaronga, one of the most versatile of higher-profile Spanish auteurs, is attached to direct “Purgatory,” a project which will be presented at Locarno’s Match Me! Event by Nati Escobar at Spain’s Galápagos Media.

“Purgatory” turns on Father Tomás, a scholar of ancient history and biblical theology sent to a remote sanatorium as a penance for his sins. There, the priest discovers that the small community seems to be entranced by the teachings of a patient.

A title to track at Match Me!, a large networking event, “Purgatory” promises a study of the frontiers between faith and superstition, conviction and manipulation.

The project will be produced by director-producer Pau Calpe and Nati Escobar at Spain’s Galápagos Media and co-produced by Xavier Crespo at Dacsa Produccions. Calpe has just directed “Tros,” a Film Factory-sold drama thriller.. Galápagos has been recently involved in the co-production of Icíar Bollaín’s “Yuli.”

“When I read the script, what attracted me the most was the indirect exploration of how a sect originates and especially the splits that come from the Catholic Church,” Villaronga told Variety, adding: “I say this with a certain personal implication since I spent 13 years at a Jesuit school. In ‘Purgatory,’ many aspects are touched upon –the secrecy and manipulation within the Church, its characters’ crisis of faith, the spirituality that rises to the esoteric… and the search for a new order.”

Escobar is one of three Spanish producers selected to participate at this year’s Match Me! edition. “We are interested in arthouse, low-budget projects, regardless of the shooting language. Mainly contemporary dramas intended for adult and urban audiences,” she said.

A second title in Galápagos’ production slate is “Sea Men,” a depiction of a “world that is coming to an end,” Escobar said. The feature is set at the Sole Bank, a sand bank between the south of England and the North Sea. “When Spain joined the European Union in 1986, there were more than 400 Spanish vessels fishing on this fishing ground. Today there are only 80,” she explained, adding that the story will focus on a cab driver accompanying her ill fisherman father on his maybe last trip to Sole Bank.