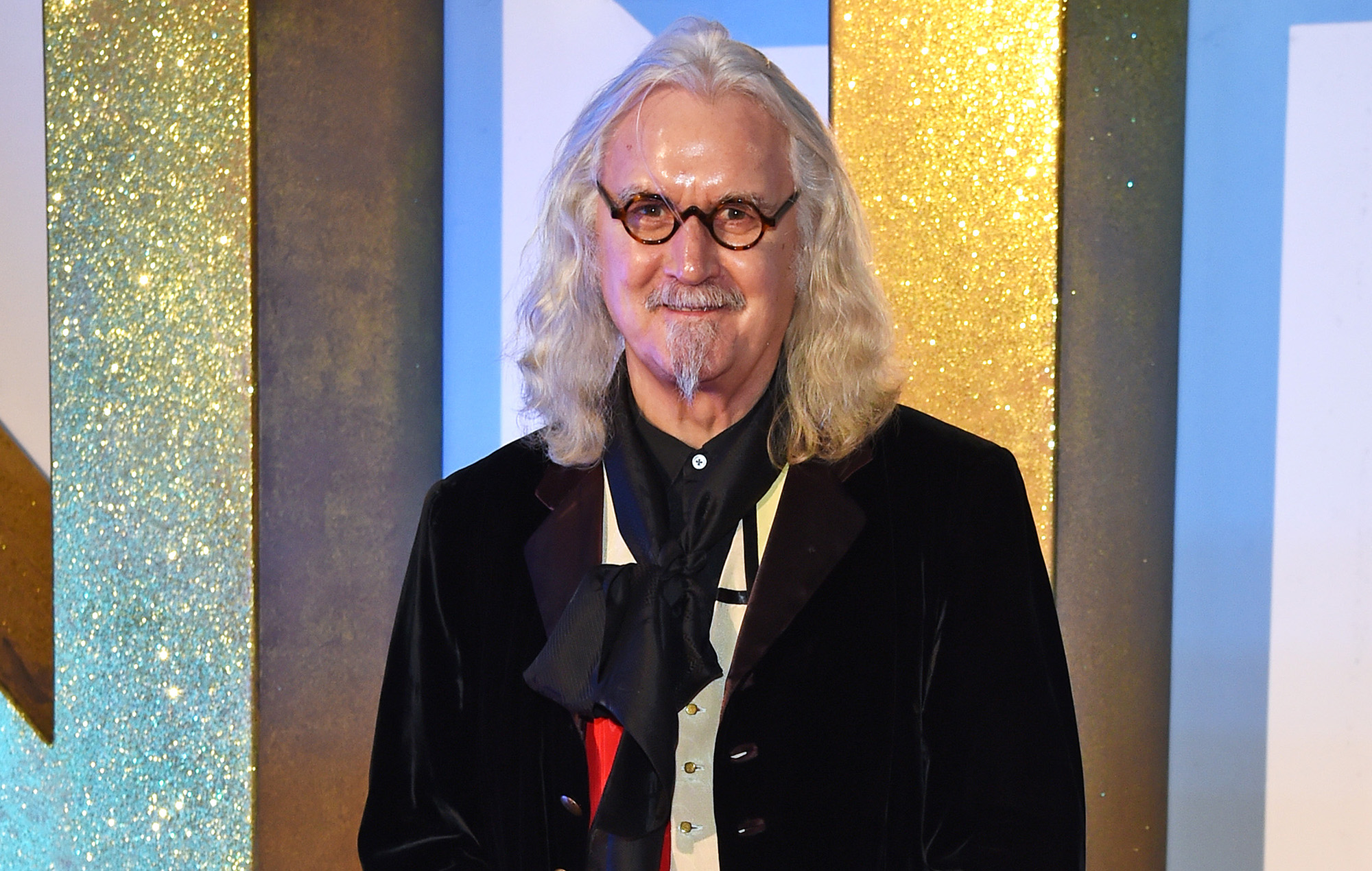 Billy Connolly will teach you the art of stand-up comedy in an online course for £48.

The comedian hosts a BBC Maestro course which has been reduced in price from £88 for Black Friday.

A description reads: “Settle in with the king of stand-up as he unpacks a lifetime of making people laugh. This is Billy like you’ve never seen him before. Billy reveals his process whilst showcasing some of his very best routines.

“Billy takes you behind the mic to learn the magic of comedy from the man who pretty much invented it.”

The course spans 19 lessons over two and a half hours, including classes on how to subvert expectations, where to source comic material, how to choose the right agent, and how to deal with hecklers.

“The world is a funny place,” Connolly says in a trailer. “There are funny policemen, funny postmen, funny gravediggers, and if you’re becoming a comedian, remember that.”

Other BBC Maestro courses have also been reduced to £48, including a music production course from Mark Ronson, with the deal set to end on Monday November 28.

Connolly, who was diagnosed with Parkinson’s disease in 2013, marked his retirement from stand-up in 2020 with a TV special titled Billy Connolly: It’s Been A Pleasure. The special also featured appearances from Paul McCartney, Elton John, Lenny Henry, Dustin Hoffman and Russell Brand.

Billy Connolly: It’s Been A Pleasure is available to stream on ITVX.