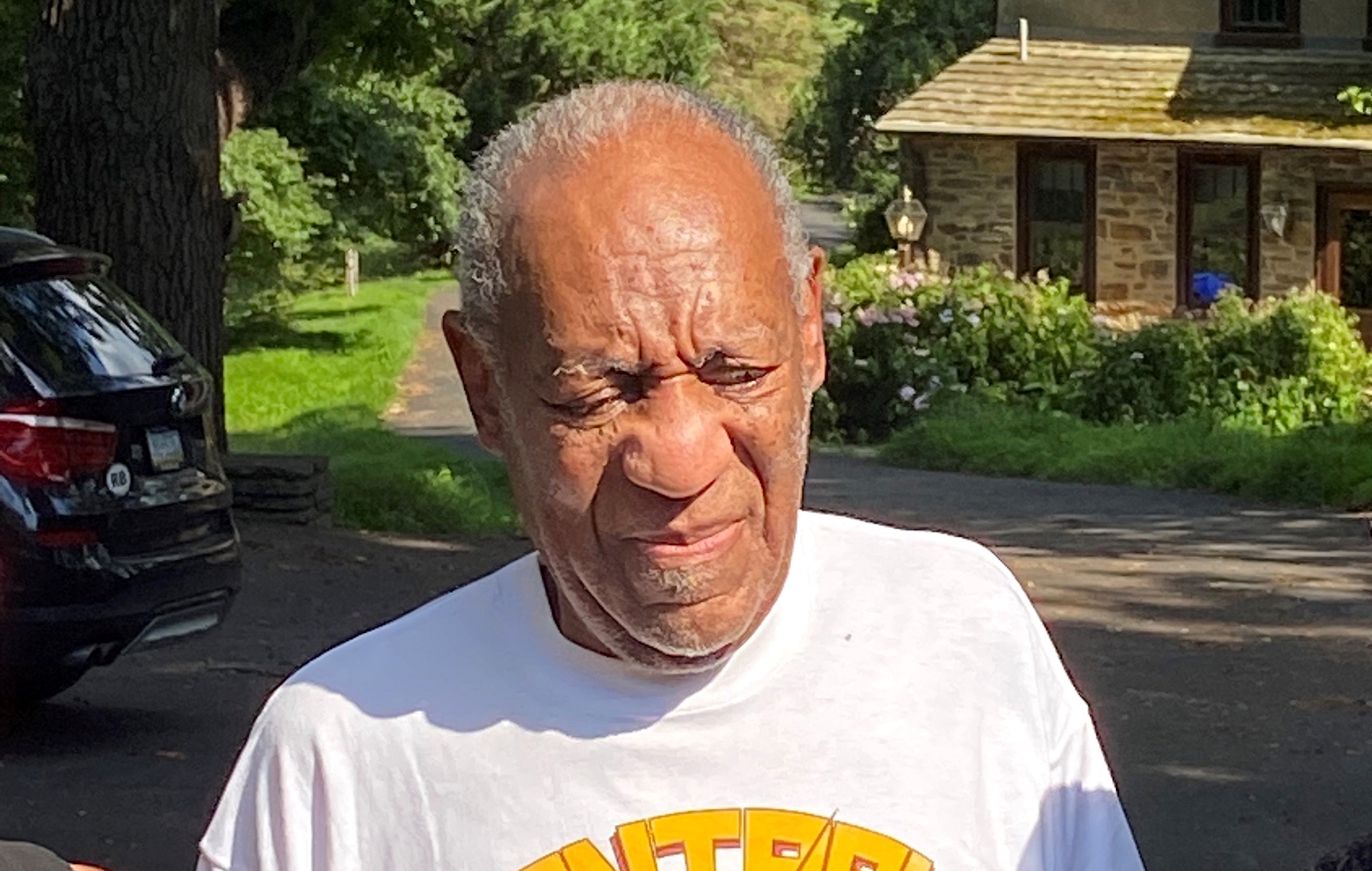 Content warning: This story contains discussion and description of claims of sexual assault.

Bill Cosby has been found guilty of sexually assaulting a 16-year-old girl at the Playboy Mansion in Los Angeles in 1975, with jurors in the civil trial ruling in favour of Judy Huth, now aged 64.

A majority of jurors found that Cosby had intentionally caused harmful sexual conduct with Huth, that he reasonably believed she was under the age of 18, and that his behaviour was motivated by unnatural or abnormal sexual interest in a minor, per The Guardian. Huth has been awarded $500,000 in compensation, considerably less than the $8million in punitive damages Huth’s lawyer, Gloria Allred, had sought.

Huth filed the lawsuit back in 2014, initially saying the incident took place in 1974 when she was 15, but later saying she had made a mistake about the year and amending her claim. In legal filings and court testimony, Huth said she and a friend had met Cosby, then aged 37, at a park, and that they were invited by him to the Playboy Mansion.

She testified that Cosby assaulted her, forcing her to perform a sex act without her consent. Cosby was not physically present at the trial, but denied the allegations in a video deposition shown to jurors, claiming he did not remember Huth.

The disgraced actor and comedian, aged 84, maintained his innocence, saying the alleged sexual abuse could not have taken place because he would not have pursued sexual contact with someone under the age of 18. Following Huth’s legal win, a spokesperson for Cosby, Andrew Wyatt, said the actor’s team plans to appeal the decision.

Speaking to the press, Huth’s attorney, Allred, praised her client for her “courage and many sacrifices to win justice in this case”, saying that her and her team were “honored” to represent the woman.

“I want to thank all of the women who spoke out over the years, and refused to be silent in the face of what they believed to be injustice and sexual abuse by powerful men,” Allred said. “We are proud of Ms. Huth and our victory against Bill Cosby.”

Earlier this month, during Huth’s trial, a woman testified that she was forcibly restrained and kissed by Cosby during production of the 1975 film Let’s Do It Again, when she was 14 years old. The woman was not directly linked to the lawsuit.

The end of the trial marks one of the final remaining legal claims against Cosby, who has been accused of sexual assault by more than 60 women. In 2018, he was jailed for drugging and sexually assaulting Andrea Constand at his home in 2004, but his conviction was overturned on a legal technicality almost a year ago.

For help, advice or more information regarding sexual harassment, assault and rape in the UK, visit the Rape Crisis charity website. In the US, visit RAINN.