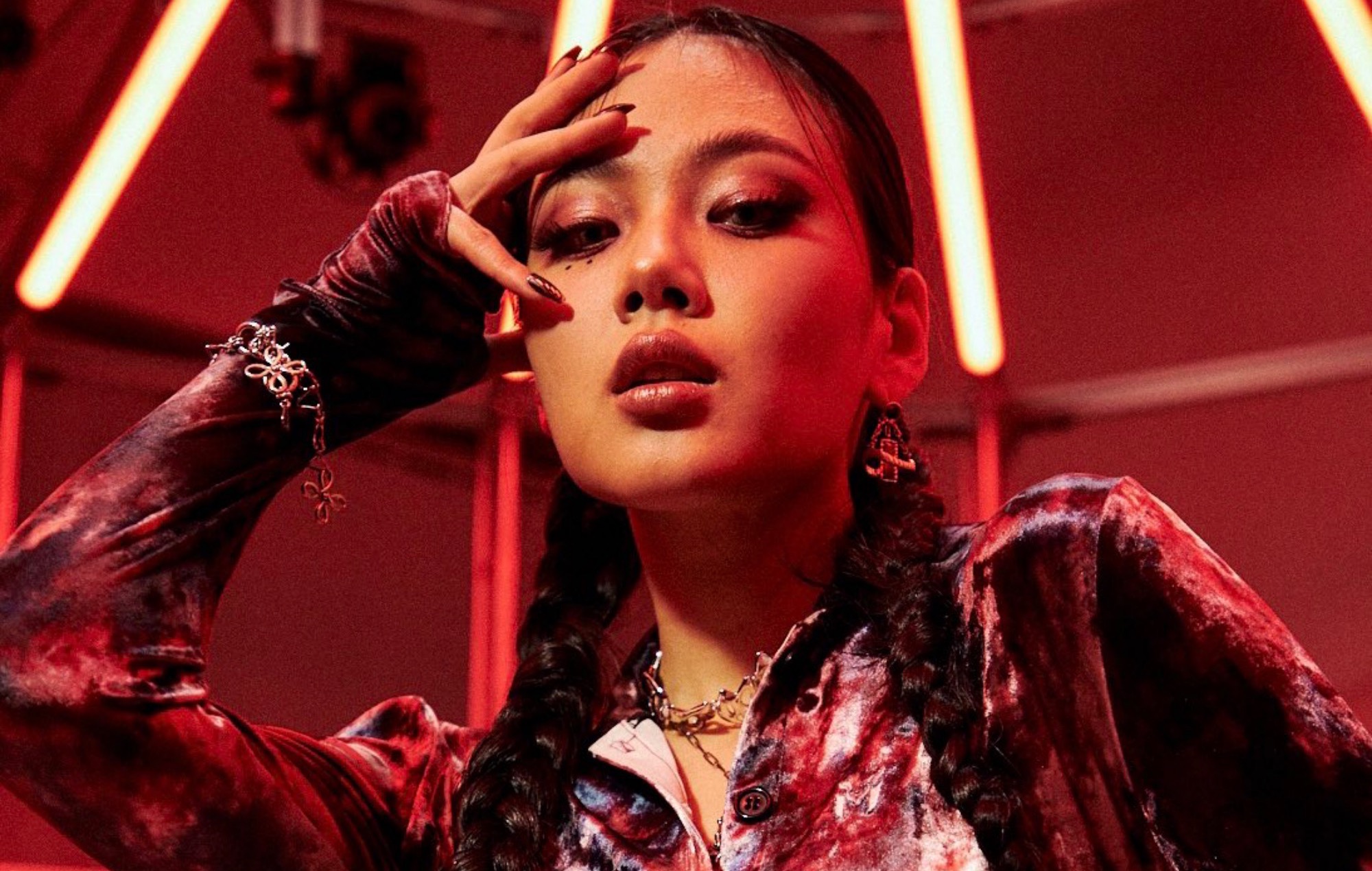 Singer-songwriter BIBI has announced the title of her debut full-length album and a pre-release single from the record that will drop next week.

On September 19, the musician joined Twitch streamer Joo Ho-min for a live interview, where she shared new details of her long-awaited debut studio album. During the interview, BIBI revealed that the full-length record, titled ‘Noir: The Lowlife Princess’, will be released some time in October.

The singer shared that the album will comprise 12 songs, including an intro track. ‘Noir: The Lowlife Princess’ will also be preceded by an as-yet-unnamed pre-release single on September 27, which will mark the singer’s 24th birthday.

The singer revealed the album’s dystopian setting: “In 2044, the Han river has completely dried up and polluted. Beneath it, an underground society is formed, kind of like Sin City.” She added that the album and its accompanying music videos will follow Geum-ji’s rise from abandoned child to leader of the underworld.

In addition to the album, the musician confirmed that she would also be publishing a webtoon “some time around November 18”, which continues to build on the world introduced in the album. Watch the full interview here.

Earlier this month, BIBI teamed up with Feel Ghood Music labelmate and mentor Yoon Mi-rae on the track ‘LAW’ for the soundtrack of reality dance competition series Street Man Fighter. Her last release prior to that was ‘Very, Slowly’ for the hit drama Twenty-Five, Twenty-One.

It was previously reported that Bibi would make her K-drama debut in the upcoming second season of Netflix’s apocalyptic horror series Sweet Home. However, it was reported today (September 20) that she had backed out of the series due to a scheduling conflict. According to Soompi, Netflix reportedly confirmed the news and revealed that the role has already been filled by another actress who is currently filming.