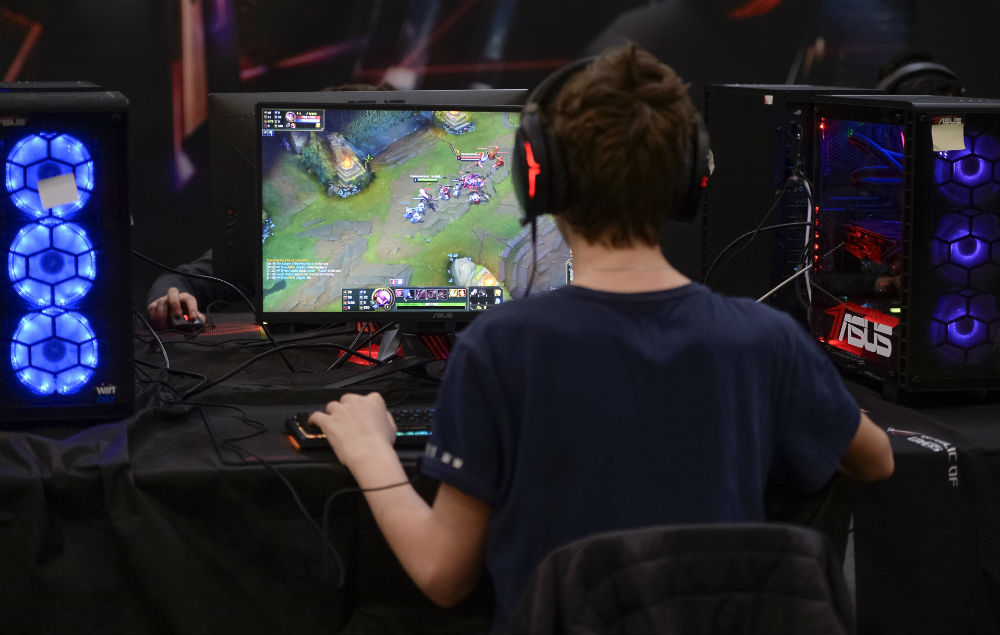 The British Film Institute (BFI) has announced a 10-year strategy that will help promote the “value” of video games.

Screen Culture 2033 will “advocate for the value of the full breadth of screen culture, including video games and interactive work,” according to the announcement.

The program will be kickstarted by a three-year, £136million funding plan.

One hour to go until we unveil #ScreenCulture2033!

Tune in from 11:30 as we reveal our ambitious 10 year plan to support film and the moving image – in the classroom, on screen, on set and at home https://t.co/NPasGeDIz4 pic.twitter.com/KYfqkmBQfL

“It has become the dominant means of communication and information for Gen Z and beyond, and a powerful means of expression, knowledge sharing and international soft power.”

BFI continued: “But despite its universal appeal and impact, screen culture is not afforded the same value in society as other cultural forms. At the BFI, we’re here to promote and grow the full value of screen culture: to celebrate its positive impact on society and to transform access and ensure its continued economic growth.”

BFI Chief Executive Ben Roberts went on to add that “most of us experience or contribute to screen culture through film, TV, online video, extended reality and video games in our daily lives. It informs and defines us, and continues to grow as an art form and a creative industry.”

“With Screen Culture 2033 we want to transform the way in which people can access our programmes, appreciate screen culture and gain skills and jobs across the UK/ We will generate wider access to our world-class collections and programmes, including through an expansion of digital platforms.”

The news was welcomed by members of the UK video game industry, with head of London Games Michael French taking to Twitter to say: “It’s very early days (this is the first phase of a 10 year plan), but it’s encouraging to hear the BFI very publicly declare its enthusiasm to work more for/with the video games industry.”

It’s very early days (this is the first phase of a 10 year plan), but it’s encouraging to hear the BFI very publicly declare its enthusiasm to work more for/with the video games industry: https://t.co/ptMqMeB3qR

Speaking to NME earlier this year, French said: “The industry is having a real breakout moment right now. Some people say gaming is the most popular pastime in the world, and we’ve felt that growth over the years. I’ve always believed games are a really exciting medium. It’s quite refreshing to feel that that’s been picked up by the wider world now.”

In other news, Respawn Entertainment, the studio behind Apex Legends, Star Wars Jedi: Fallen Order and Titanfall, has called out the “harassment” its developers are receiving from some players.

The post received support from Destiny developer Bungie who said: “Standing against toxicity and harassment takes all of us working together to build healthier communities. We are with you in that effort.”