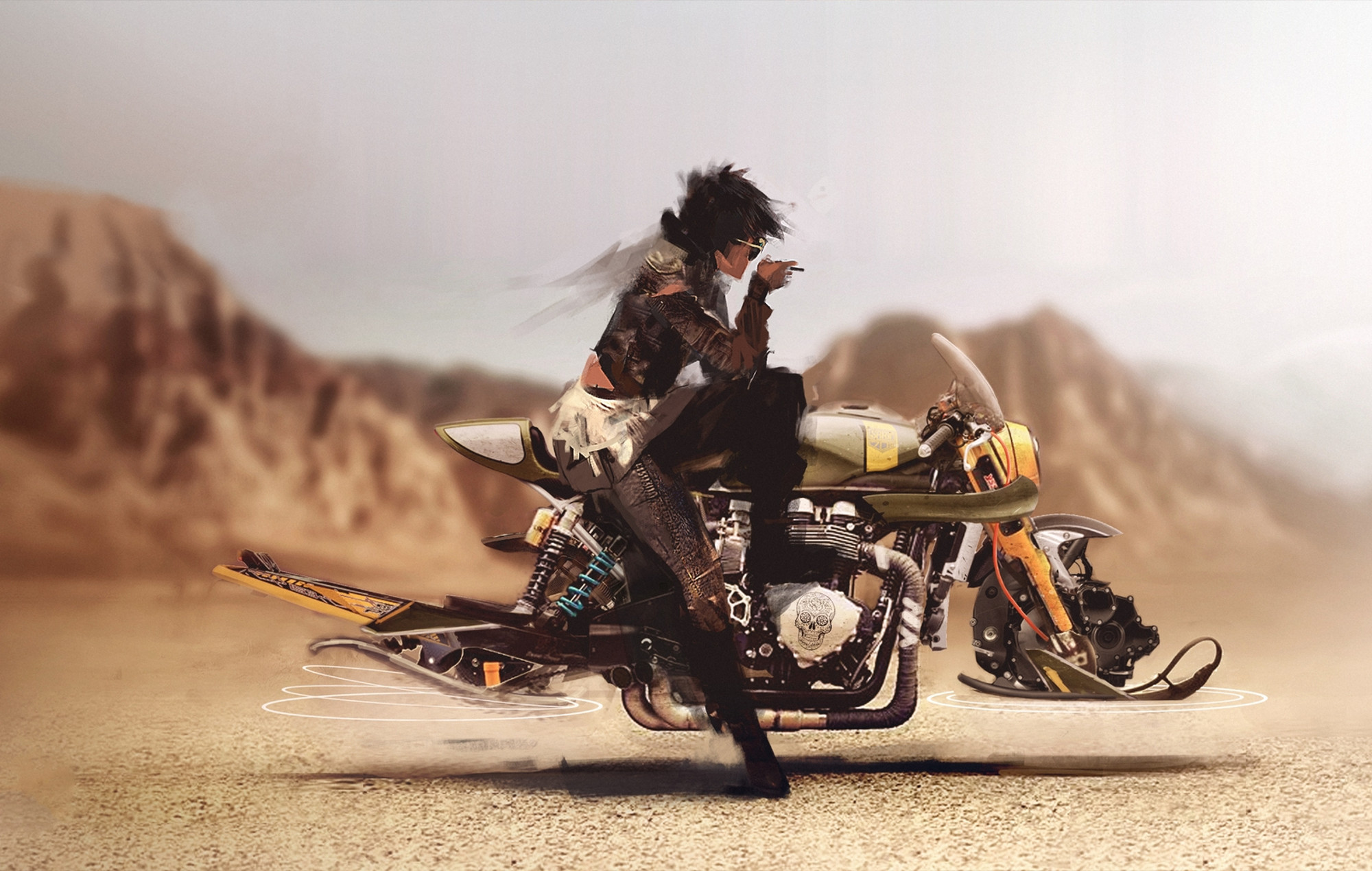 15 years into development, Ubisoft’s Beyond Good And Evil 2 has a new lead writer – Sarah Arellano.

The prequel to 2003’s Beyond Good And Evil was first teased in 2008 before officially being announced at 2017’s E3 conference with a trailer, though no release date was confirmed.

However, he said the same thing about Wild which was quietly cancelled in 2021.

Earlier this year, it was reported that Beyond Good And Evil 2 was still in pre-production. It’s now been confirmed that Ubisoft have hired a new lead writer for the project.

It’s my turn to do the thing pic.twitter.com/gS87kZn7UT

“We are very happy to welcome Sarah who is one of the latest recruits on Beyond Good and Evil 2,” a Ubisoft spokesperson said in an email sent to PC Gamer. “The development team is hard at work to deliver on the promise made to its community.”

Ubisoft’s Montpellier studio is also currently hiring for a variety of roles to work on Beyond Good And Evil 2, including a gameplay programmer, a level artist, a senior concept artist and a senior game designer, suggesting the title is still very much in pre-production.

In other news, Chinese multinational technology and entertainment company Tencent is reportedly looking to raise its stake in Assassin’s Creed and Far Cry publisher Ubisoft.

Tencent reportedly expressed interest in the French publisher and is looking to raise the five per cent stake it placed in 2018 in a bid to become “the single largest shareholder”.