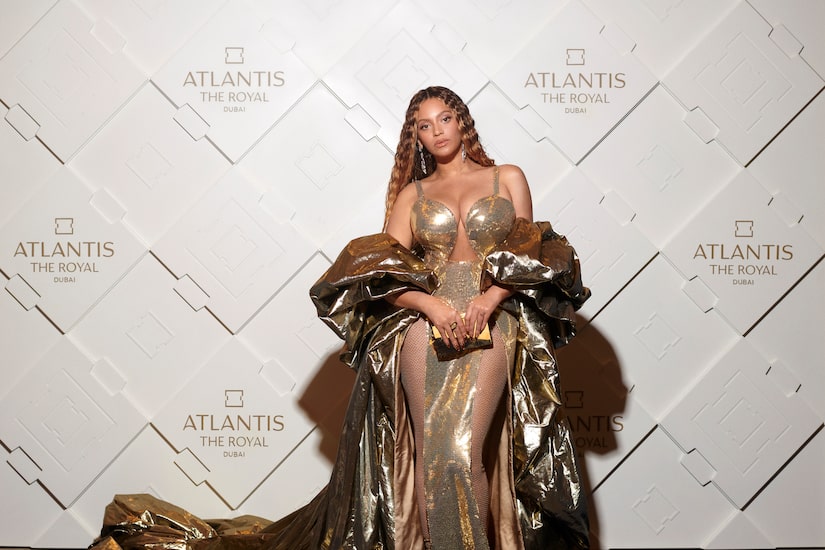 Over the weekend, Beyoncé performed for the first time in four years!

TMZ reports Beyoncé was paid $24 million to perform at the grand opening of Atlantis The Royal Dubai.

It looks like the concert was a precursor to her upcoming Renaissance tour. 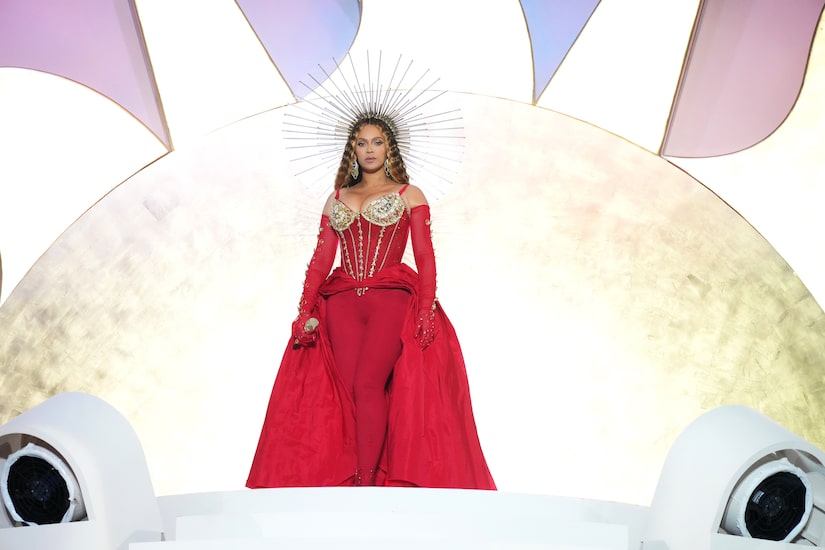 For her big return to the stage, Bey wore $7.5 million worth of jewelry by Lorraine Schwartz. She also sported Messika jewelry.

Beyoncé wore dazzling gowns by Atelier Zuhra, Nicolas Jebran, Frolov, and Dolce & Gabbana for the 60-minute performance, which opened up with a performance of Etta James’ song “At Last.” 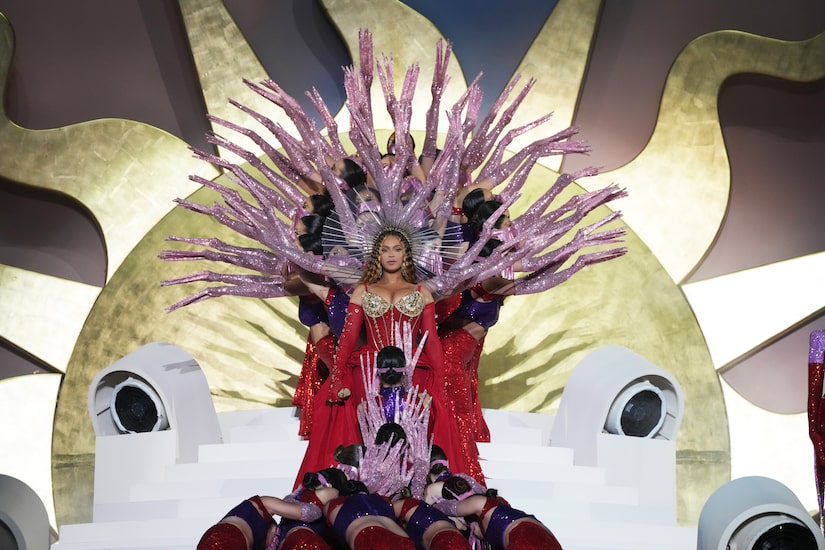 She also performed some of her big hits, like “Halo” and “Crazy in Love,” backed by Firdaus, a 48-person all-female orchestra, and the Mayyas, a dance group that won “America’s Got Talent.”

According to THR, Beyonce’s daughter Ivy also joined her on stage to perform “Brown Skin Girl,” which won them both a Grammy in 2021. 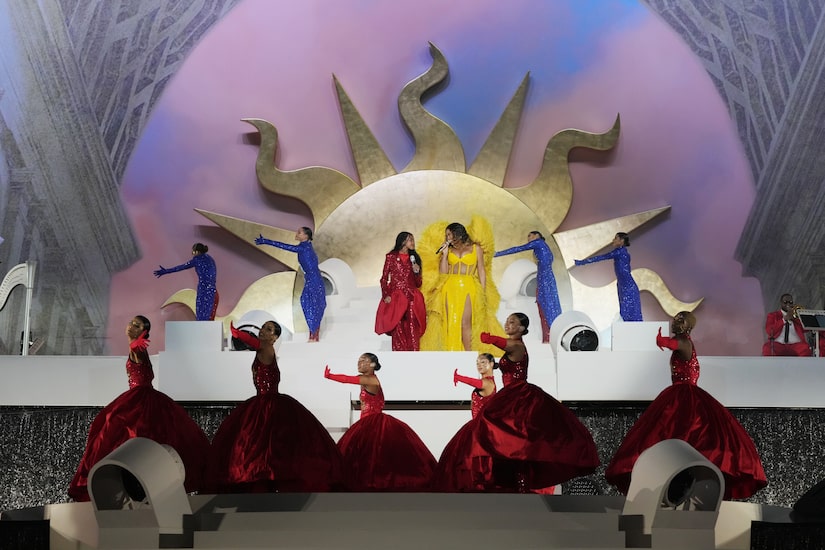 Beyoncé closed the show with a rendition of “Drunk in Love,” which had her raised 16’ and surrounded by water and fire.

Beyoncé’s performance was followed by a fireworks and drone show, and then a performance by Swedish House Mafia. 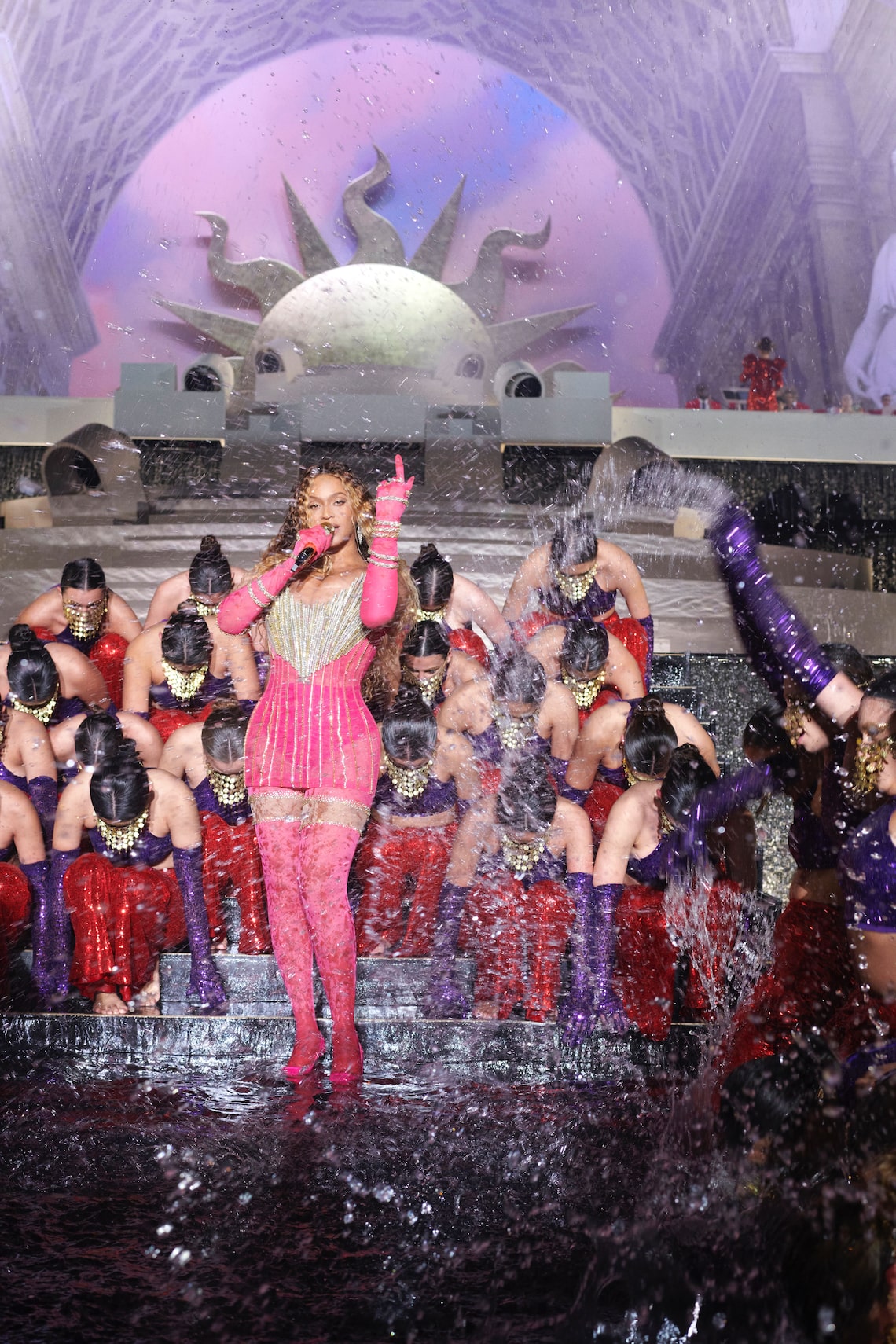 During the weekend, Beyoncé stayed at the hotel’s Royal Mansion, which goes for $100,000 a night.