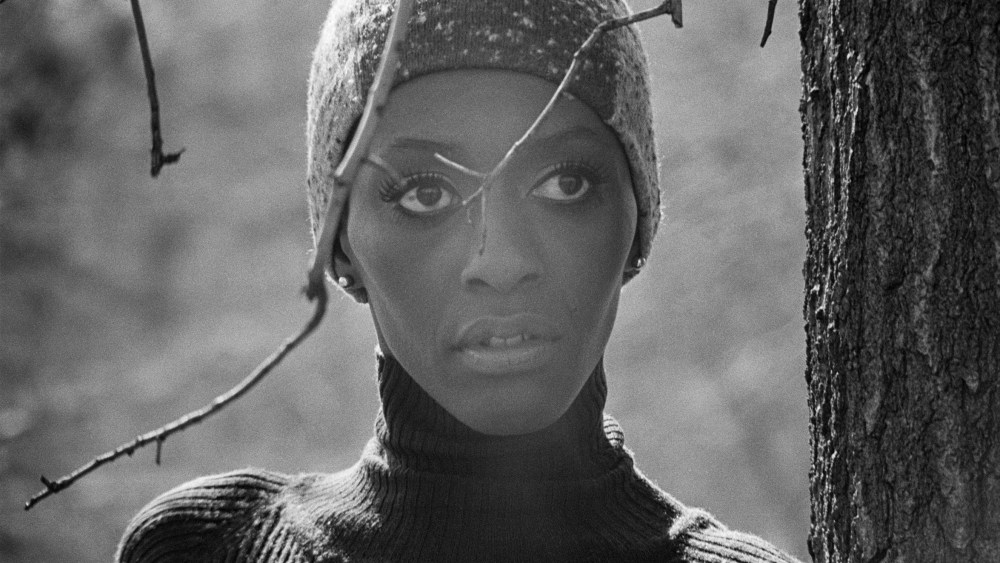 As a model, Bethann Hardison walked the runway alongside Iman. As an agent, she discovered Tyson Beckford and mentored supermodels like Naomi Campbell. As an activist, Hardison revolutionized the fashion industry. From runway shows in the 1970s to roundtables about the lack of racial diversity in the early 2000s, the former model has seen the pendulum swing toward and away from the Black model.

In “Invisible Beauty,” a documentary directed by Hardison and Frédéric Tcheng (“Halston,” “Dior and I”), Hardison reflects on her personal journey, her fight for representational shifts in the fashion industry and the cost of being a pioneer. In addition to Hardison’s voice, the doc features interviews with her mentees and collaborators including Campbell, Beckford, Iman, Tracee Ellis Ross, Fran Lebowitz, Pat Cleveland, Stephen Burrows, Whoopi Goldberg, Ralph Lauren and Bruce Weber. The film also gazes toward the future with insights from a new generation Hardison has inspired, including Zendaya, designer-activist Aurora James and designer Kerby Jean-Raymond.

Ahead of the doc’s Sundance premiere on Jan. 21, Variety spoke to Hardison and Tcheng about the importance of the film and fighting for diversity in the fashion industry.

How would you categorize this film? Is it a bio doc or a social issue doc? Or both?

Hardison: The only thing I always hoped was that people could walk away knowing that they learned something. That’s all you can ask – that people get up and say, “Wow. That was interesting.”

Frédéric, did you always know that you wanted to co-direct this project with Bethann?

Tcheng: The relationship between filmmaker and subject is often characterized by unequal access to power, privilege and authorship. Who is allowed to tell a story? Who is allowed to control an image? Who has the privilege of self-representation? These questions have clear parallels with the questions raised by Bethann’s advocacy work. We wanted to put them at the core of our process. We worked together to make Bethann’s voice central to the telling of her story. Through active interrogation and intergenerational dialogue, we strived to explore more fully the existential nature of a life well lived.

The doc explores untold chapters of the fashion industry. One is about the opening of the Soviet Bloc, which led to Russian models flooding the industry in the 2000s, which in turn led to designers like Prada and Calvin Klein only using white, very thin models. Bethann, you fought that trend. Are you still fighting for racial diversity in the fashion industry?

Hardison: Oh, no. The industry is so diverse now. So, so racially diverse. It’s completely, like, kumbaya. They learned. But I worry that they are going so far to the left that the pendulum is going to swing all the way back to the middle and then to the right. But ultimately, I really think that the industry is in it to win it.