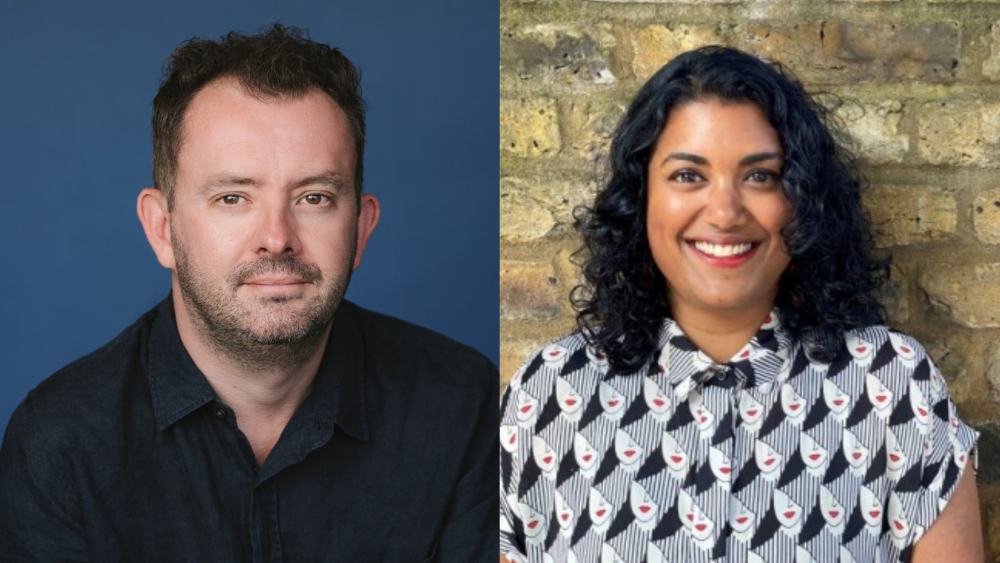 Before joining Sky, Mavahalli was at indie Mammoth Screen, where she as director of drama she developed and executive produced hits including “The Serpent,” “Noughts + Crosses” and “The War of the Worlds.” She has also worked at Film4 and Film London.

Poison Pen was launched under the ITV Studios banner by Stephenson, formerly Bad Robot’s head of television, in July. The studio is based between London and L.A. and will focus on high-end premium drama. Mavahalli will work across both locations alongside Stephenson.

“When I decided to start my own company there was only one person I wanted by my side,” said Stephenson. “I’m so grateful she agreed! Preethi is an exceptionally talented and lovely person with great taste and a fantastic track record. I cannot wait to get started, have fun and make some great drama with her.”

Mavahalli said: “To work alongside Ben, a producer I have admired for many years, is a dream of an opportunity. I am utterly delighted to be a part of this ambitious transatlantic venture and cannot wait to get started at Poison Pen Studios.”

At the time of Poison Pen’s launch, ITV Studios managing director Julian Bellamy said: “Ben is one of the most talented drama executives in the business. His fingerprints are across some of the best, most memorable drama series in global television from Westworld to Sherlock. I’m delighted ITV Studios will be Ben’s partner for his next big chapter – an ambitious new transatlantic venture dedicated to producing truly world class drama.”