Ben Affleck And Jennifer Lopez’s Relationship In Pictures, 20 Years Ago And Present 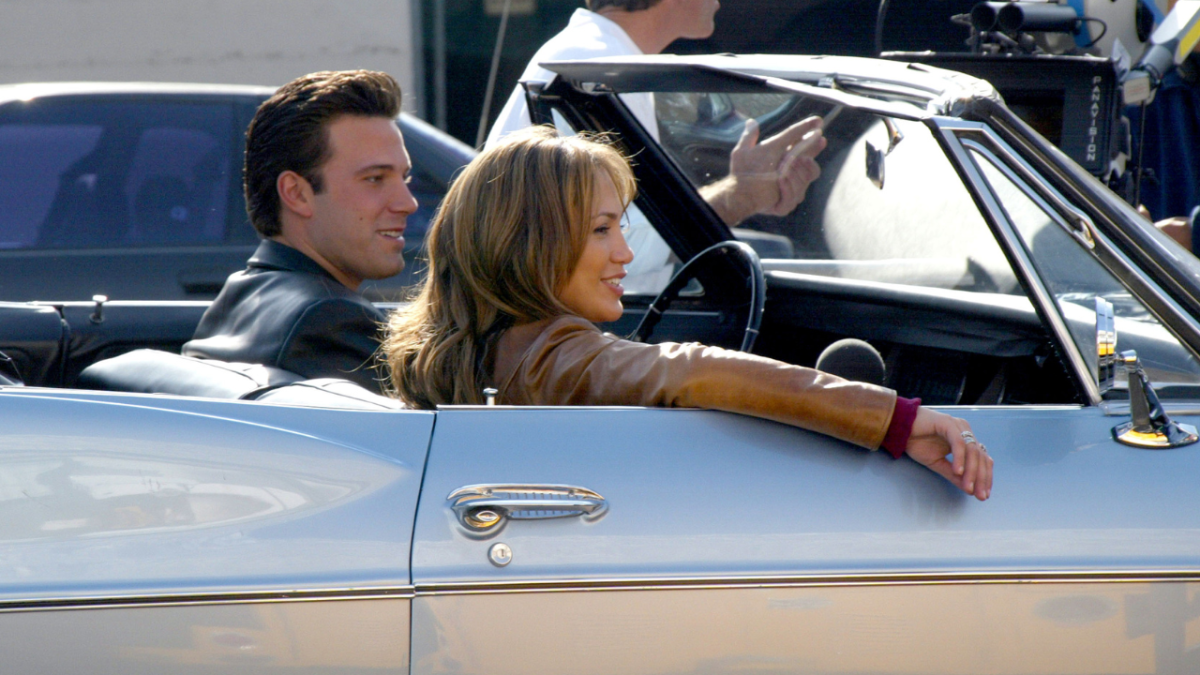 Have you ever seen a more heartwarming tale of Hollywood romance than that of Ben Affleck and Jennifer Lopez? The Academy Award-winning actor, writer, and filmmaker and the actor, dancer, and pop star first met in 2002 on the set of Gigli and were engaged not long after but eventually split up. Lopez later cited pressure from tabloids as a root

Yet, after each going through their own highly publicized divorces and other hardships, the original “Bennifer” was back on in 2021 and was finally made official when the Hustlers cast member and Batman actor tied the knot in July 2022 — almost exactly two decades after they first met. Let’s trace the timeline of Affleck and Lopez’s love in photos by swiping through the slideshow below.