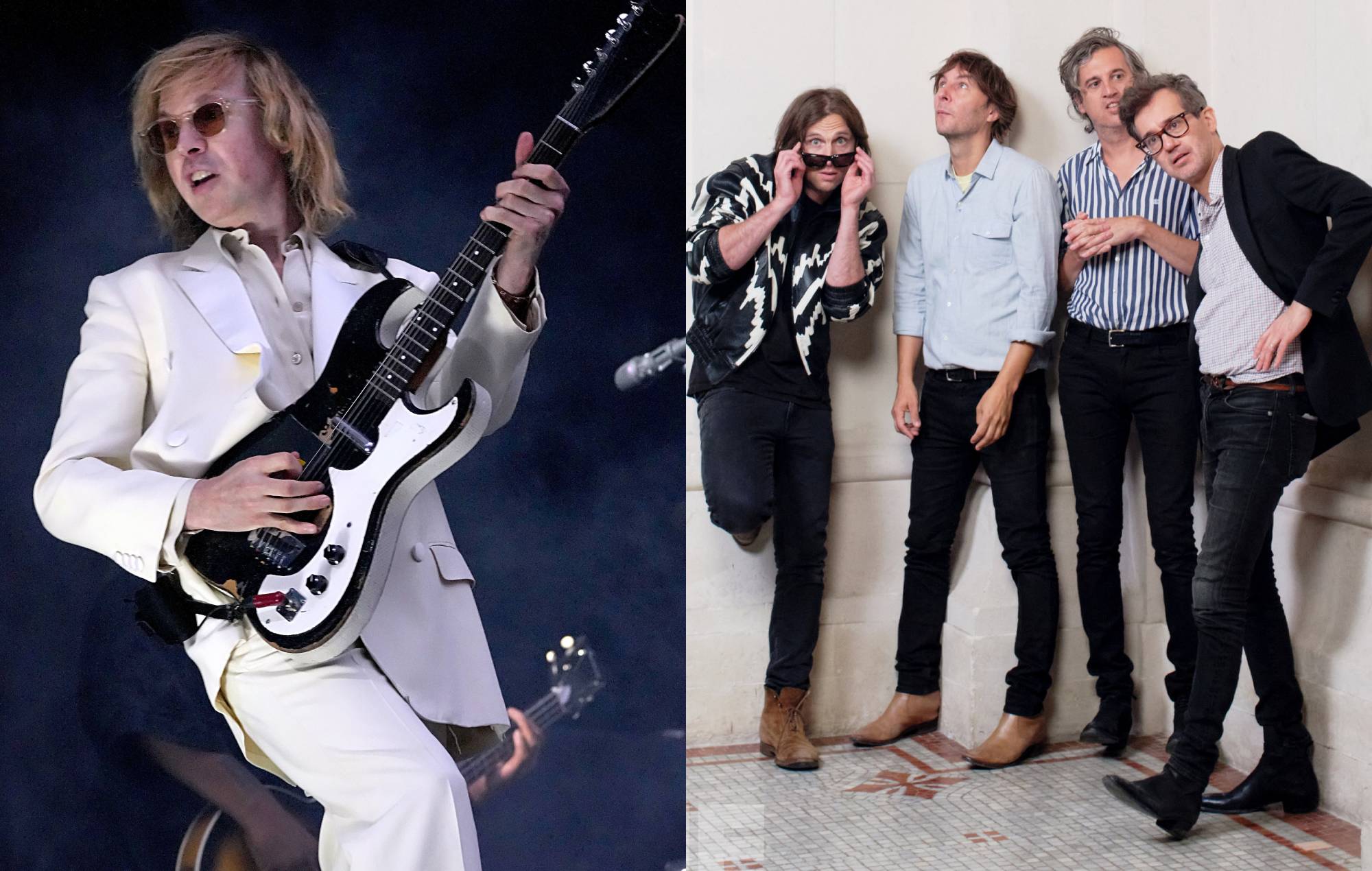 Beck and Phoenix have announced a co-headline ‘Summer Odyssey’ tour across North America for 2023 – check out the full list of dates below and find tickets here.

The US musician and French indie legends will kick off a 19-city run on August 1 in Seattle, Washington with stops in Los Angeles, Las Vegas, Houston, Boston, New York and more before wrapping up on on September 10 in Columbia, Maryland.

Japanese Breakfast, Jenny Lewis and Weyes Blood will also perform as support, along with Sir Chloe on select dates.

General on sale begins Friday, Jan. 27th at 10am local.

Tickets go on sale this Friday (January 27) at 10am local time, and can be purchased here.

Find the full tour schedule below.

Phoenix will soon kick off the Asia leg of their world tour on March 3 in Hong Kong, before embarking on a string if European dates starting in Benicàssim, Spain on April 7.

Speaking to NME in their recent Big Read interview, the band likened their upcoming shows to a “digital opera”.

“Our lighting designer is on the verge of a breakdown for real,” Thomas Mars laughed.

“We’re playing with the same tools that have worked for centuries. You can open the curtain to different environments and mess with people’s perceptions. In a live show, everything is possible.”

Reviewing their London show in November last year, NME described the show as a “another staggering assault on the senses”.