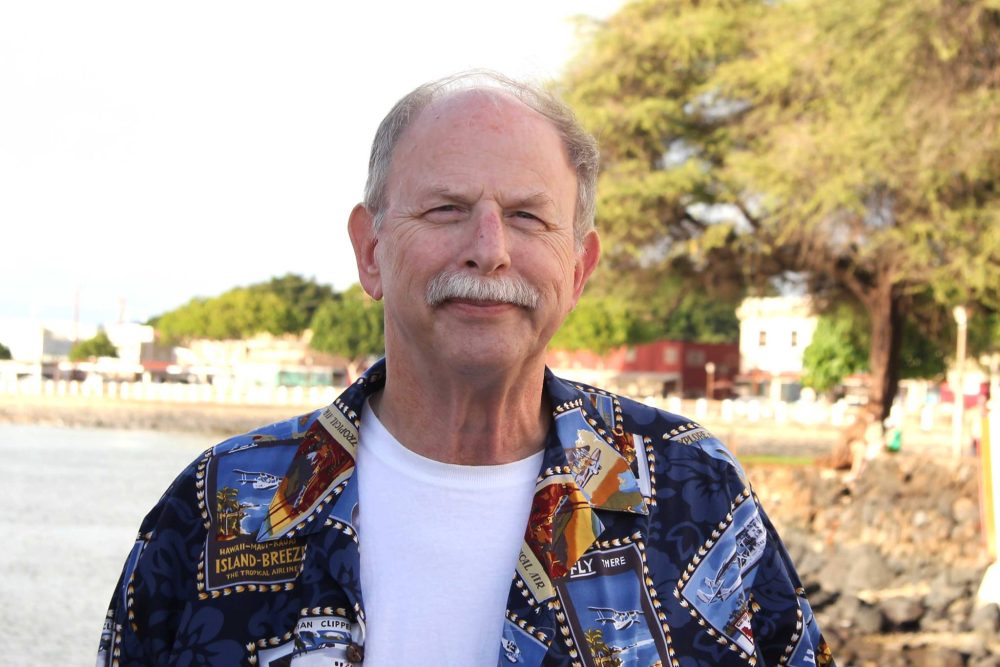 Barry Garron, former Chief TV Critic for The Hollywood Reporter, died June 23 at a medical facility in Gilbert, Ariz. He was 72.

Garron, who was well-liked in the industry as a “genial Midwesterner,” spent a little more than a decade as a prominent critic for The Hollywood Reporter. He was there for the dawn of the premium TV era, writing the first review of “The Sopranos” for the publication, among other formative shows from “Will & Grace” to “The West Wing” to Jimmy Kimmel’s 2003 debut on ABC.

Born in Chicago, Garron attended the University of Missouri — Columbia, earning a pair of degrees in journalism and political science in 1971, according to THR. He worked for the Kansas City Star newspaper for nearly 25 years, starting in 1973, first as an education writer. When the opening occurred, Garron jumped at the chance to become a TV/radio critic for the paper, he told THR last year.

“As soon as I started doing that, I knew it was the thing for me,” Garron recalled.

Garron moved to the West Coast and joined the Hollywood Reporter in 1998. He served as chief TV critic in his final years before leaving the brand in 2009. He remained active as a freelance TV critic and commentator up until his final weeks.

Garron moved to Arizona in 2016. In 2018, he published “The Jeopardy! Book of Answers,” co-written with longtime “Jeopardy” executive producer Harry Friedman.

Garron had suffered from Crohn’s disease since his 20s and also had bouts with cancer. According to THR, Garron’s survivors include a daughter, Rachel, who has worked as a production engineer for Los Angeles’ KCAL-TV and KCBS-TV, as well as two granddaughters and a brother.