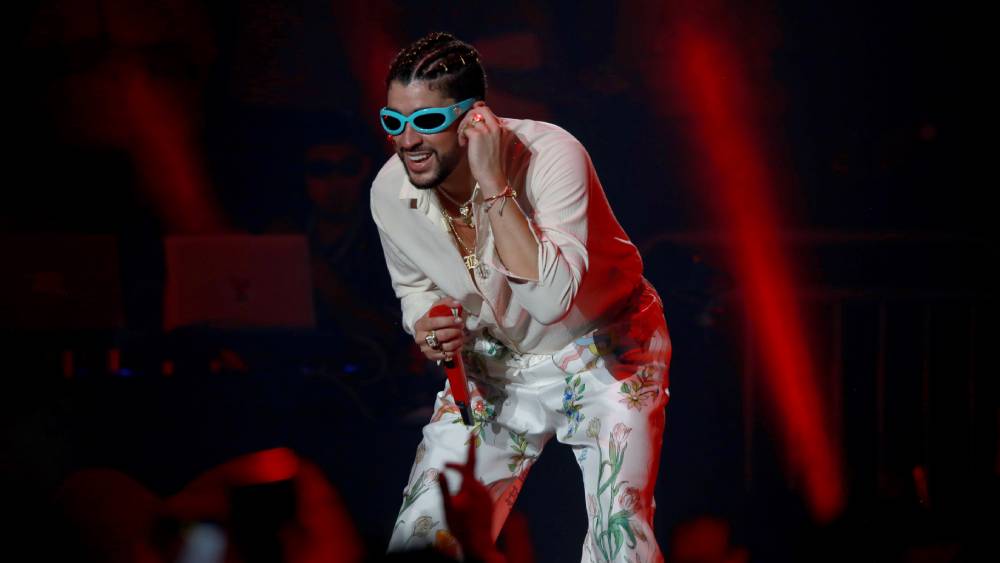 Bad Bunny’s “Un Verano Sin Ti” has extended its No. 1 run on the Billboard 200 album chart, notching a seventh nonconsecutive week in the top spot. Since its debut in May, the set has not fallen below No. 2 — although, it’s possible Beyoncé’s July 29 debut of “Renaissance” may disrupt the reign, seeing as all six of her previous solo studio efforts opened at No. 1.

Until we see that face-off in the Aug. 13-dated chart, Bad Bunny continues his winning streak which has him earning over 100,000 units in its first 11 weeks on the chart. According to Billboard, the album’s most recent tracking data shows “Un Verano Sin Ti” has tallied 98,000 equivalent album units — marking the first time in its 11-week run that it dipped below 100,000 units.

But with a seventh week atop the chart dated Aug. 6, “Un Verano Sin Ti” becomes the album with the most weeks spent at No. 1 in a year-long timeframe — a feat that’s remained untouched since Morgan Wallen’s “Dangerous: The Double Album” back in March of 2021. On this week’s chart, Wallen’s “Dangerous” lifts 4 to 2 with 49,000 equivalent album units earned while Harry Styles’ former No. 1 “Harry’s House” keeps at No. 3 with 48,000 units. With just a small difference in units earned, Wallen’s “Dangerous: The Double Album” scantily surpasses “Harry’s House” for No. 2.

Although Lizzo’s “Special” granted the pop singer her highest mark on the album chart to date last week — the set slips from No. 2 to No. 7 in its second week with 29,000 units. However, Lizzo is simultaneously celebrating a No. 1 on the Hot 100 chart, with “About Damn Time” replacing Styles’ former 10-week holder “As It Was” — which now occupies the No. 2 slot.

On the songs chart, Kate Bush’s 1985 classic, “Running Up That Hill (A Deal With God),” keeps its Netflix-spurred No. 3 peak — a resurgence spearheaded by its sync in the fourth season of “Stranger Things.” Jack Harlow’s “First Class” remains at No. 4, after spending three weeks at the summit and Future’s former No. 1 “Wait for U,” featuring Drake and Tems, is similarly unmoving at No. 5.

After the July 29 debut of Beyoncé‘s “Renaissance,” the album’s first single “Break My Soul” rose to a new No. 6 peak on the songs chart. Styles’ “Late Night Talking” also ascended from 9 to 7, largely thanks to the premiere of its accompanying official music video premiered on July 13. In parallel, Post Malone’s “I Like You (A Happier Song),” featuring Doja Cat, surged from 12 to 9 after the July 25 premiere of the music video.

Wrapping the songs chart is Bad Bunny and Chencho Corleone’s “Me Porto Bonito” which withdrew to No. 8 from its original No. 6 prime and Glass Animals’ “Heat Waves” lands at No. 10. For those keeping tabs, “Heat Waves” logs its 80th week on the chart this week — marking it the third single in the chart’s history to achieve the landmark. As Billboard points out, it is the only song to have graced the top 10 during its 80th week on the chart.