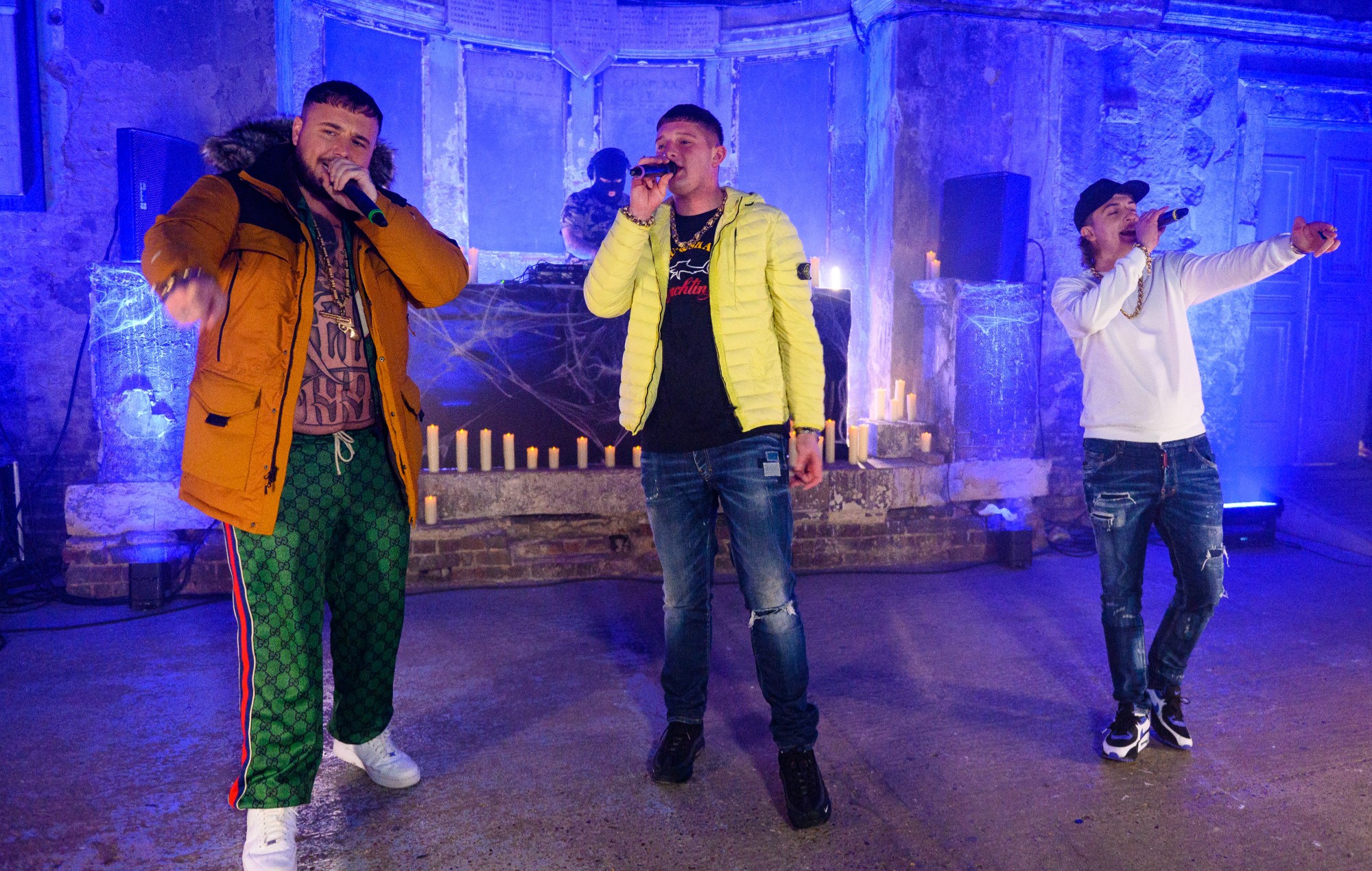 Croatia’s Hideout Festival has announced the second wave of acts to join its 2023 line-up.

The festival will take place along Zrce Beach in Novalja, Croatia from June 25 to June 29. Joining this year’s line-up is English group Bad Boy Chiller Crew and US DJ and producer Honey Dijon, as well as DJs Hedex, LF System and Chase & Status.

They are joined on the bill by already-announced acts Alan Fitzpatrick, Ewan McVicar and KETTAMA, alongside English DJ Patrick Topping and the techno girl group Girls Don’t Sync.

Returning to Hideout will be previous performers Overmono, SHERELLE and Mella Dee. The recent wave of Hideout additions marks the second of three line-up announcements for the festival, with the final batch to be revealed in February.

See the line-up for Hideout 2023 below. Last year’s Hideout saw performances from Fisher, CamelPhat and Jamie Jones, among others.

Hideout adds to a busy festival itinerary for Bad Boy Chiller Crew, whose appearance at 2021’s Reading & Leeds marked one of their biggest sets to date. “There is no gulf between the group and their audience”, NME wrote of the group’s Reading & Leeds set in a four-star review. “Almost anyone in the tent could get up onstage and look right at home – which is perhaps why their sense of freedom is so rapturously received.”

Bad Boy Chiller Crew’s last mixtape, ‘Disrespectful’, arrived in February of last year, with NME writing in a four-star review that the project “locates [the group’s] power not just in the recording booth, but on stage, the race track and the dancefloor”.

In a 2021 interview with NME, the group described ‘Disrespectful’ “bolder, more funky” and “house-y as fuck”. The project was named among NME’s best EPs and mixtapes of 2022.