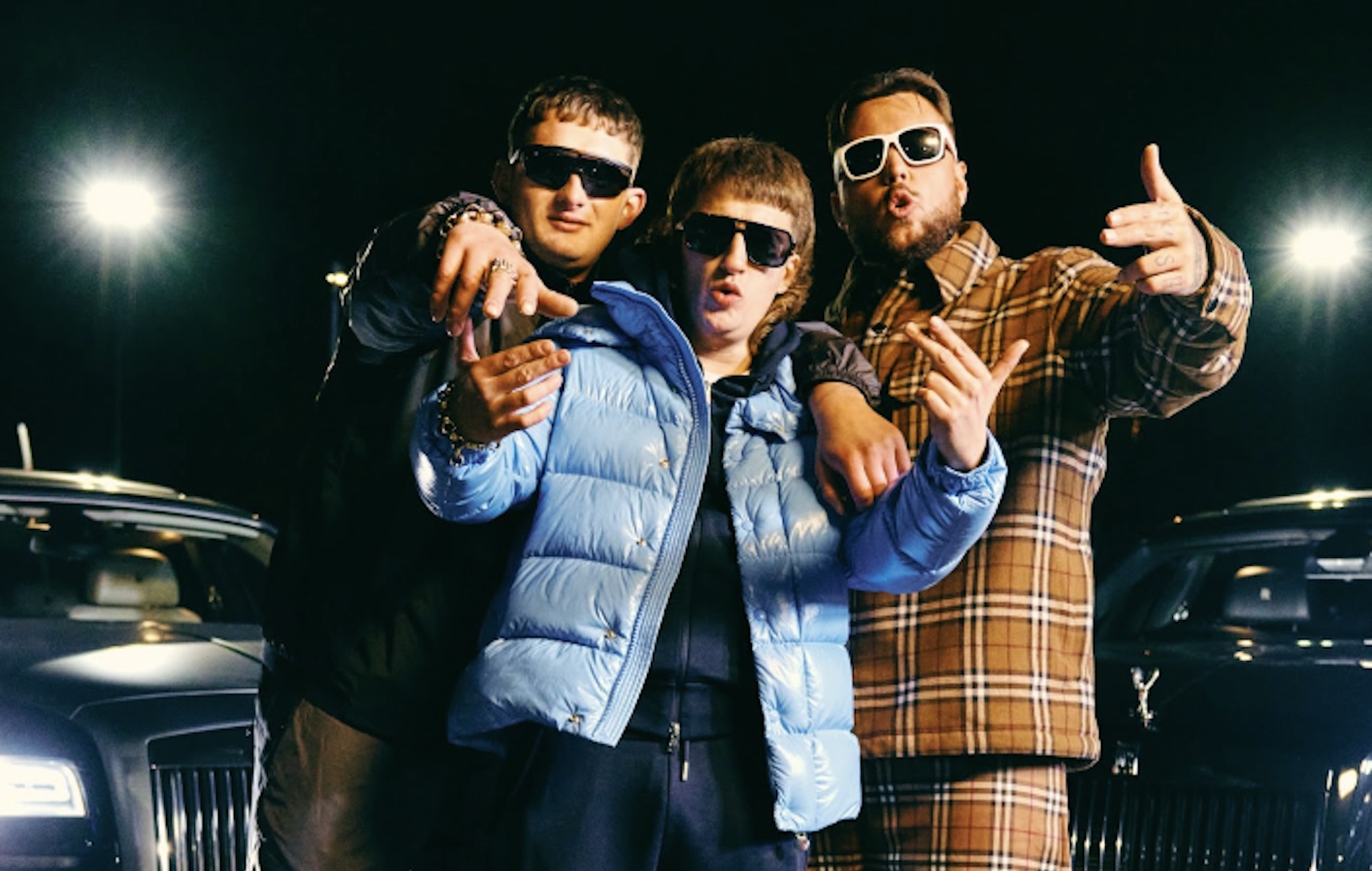 Bad Boy Chiller Crew have announced details of their biggest UK tour yet in 2023 – see a full list of dates below and buy tickets here.

The Bradford band released new single ‘Renegade’ last month, their second track of 2022 after ‘Skank All Night (You Wot, You Wot)’, their collaboration with MC Majestic.

In May of next year, the band will kick off their biggest tour to date with two gigs in Leeds before playing Liverpool, Bournemouth, London and more.

After an O2 ticket presale on November 22 at 10am GMT, there will be an artist pre-sale the following day at the same time.

General sale tickets will then go on sale here at 10am GMT on November 24.

The band’s 2022 tracks follow debut mixtape ‘Disrespectful’, which came out in February and reached Number Two in the UK Album Charts, only losing out to Ed Sheeran‘s ‘=’.

“They locate their power not just in the recording booth, but on stage, the race track and the dancefloor, fully self-aware and seemingly unstoppable.”

Jesse James’ wife Bonnie Rotten is apparently willing to give her marriage another shot … because she’s pulling the plug on their divorce just a day after filing. Bonnie took to social media Monday, putting up a lengthy post about her decision…