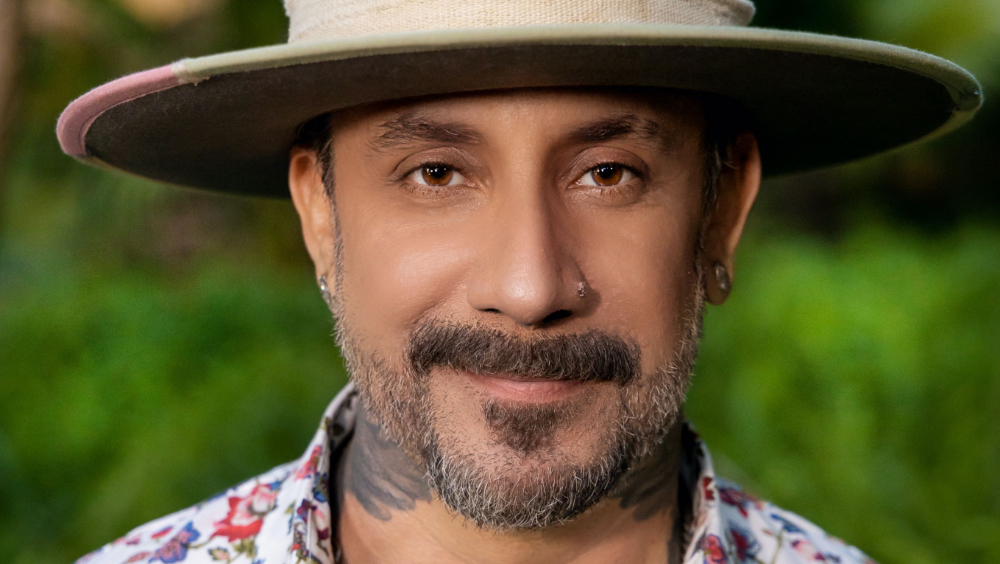 The series will see twenty-two diverse contestants compete in a bid to “break traditional standards and define a new kind of beauty.”

Contestants will slowly be eliminated by their coaches until only one from each team remains, with the final winner – the fashion hero of the title – chosen to front a big brand marketing campaign.

The series, which was created to “challenge the fashion industry’s preconceived standards of beauty,” comes from Beauty World Search (“The Fashion Hero”) and is produced by leading South African production company Rapid Blue (“X-Factor”). It will launch at Mipcom in October.

The original “The Fashion Hero” series aired in over 160 territories as well as on streamers including Amazon Prime Video.

“When I got to talk to the show’s creator, Caroline, and I learned what the show’s kind of heart was and what the epicenter was of this show, I immediately said…yes, sign me up, put me on a plane – let’s go!” said McLean. “I think this show is going to change people’s lives, not only the people that are on the show as well but the people that are watching the show. I think there is something for everyone that is very relatable with this show, there is no other show like this and I am honored to be the official host of ‘The Fashion Hero’ and hopefully the host for seasons to come.”

Caroline Bernier, president of Beauty World Search and executive producer of “The Fashion Hero: A New Kind of Beautiful,” said: “We’re beyond excited to announce AJ McLean as our host for The Fashion Hero: A New Kind of Beautiful’. As a member of Backstreet Boys, one of the most successful groups in music, AJ knows about the pressures and unrealistic portrayal of beauty in pop music. His experience and charm make him the perfect host for the new series and we can’t wait to launch the show in Cannes at MIPCOM.”