B.I. and LOONA’s Chuu to collaborate on new song ‘Lullaby’ 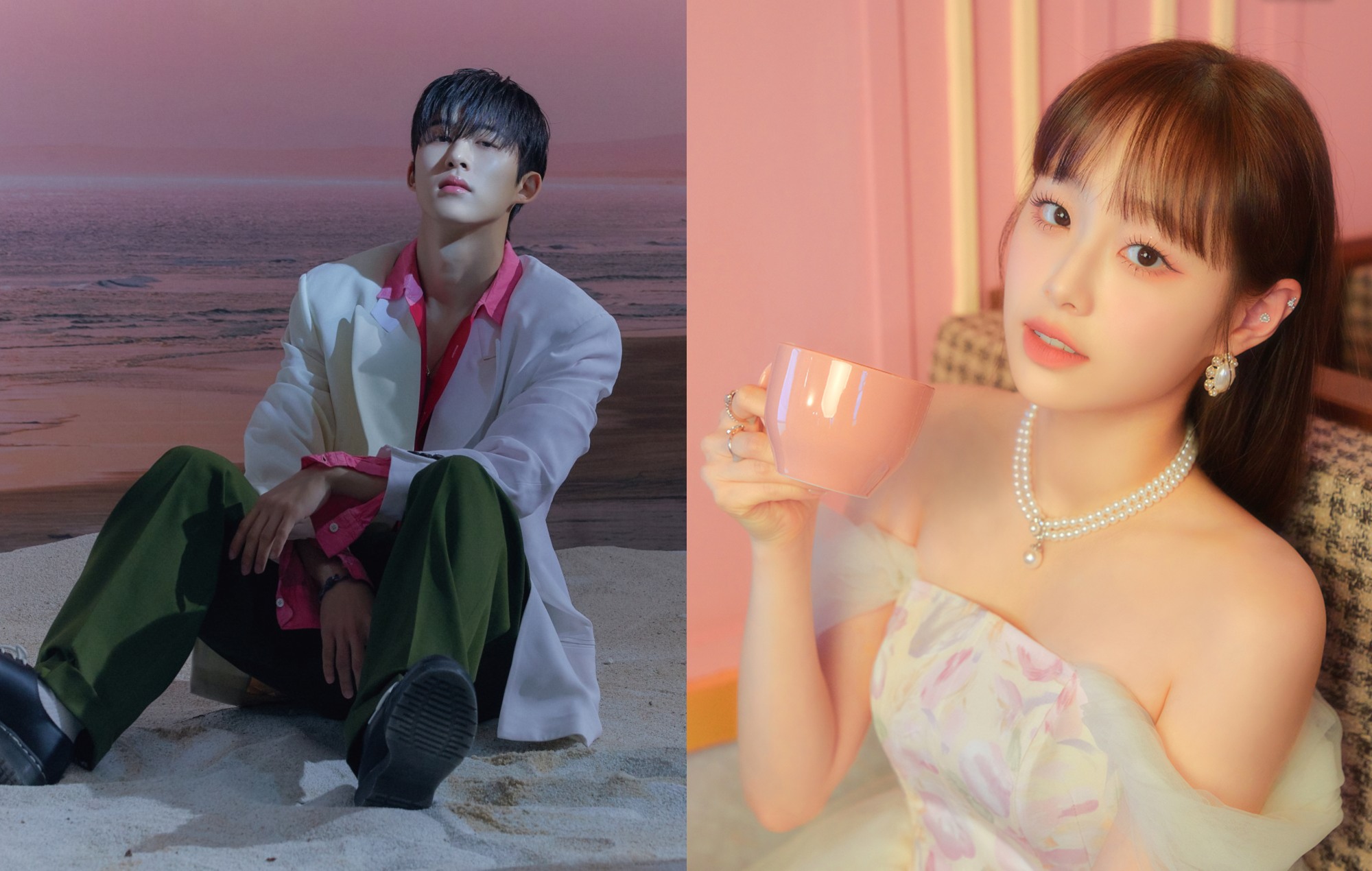 South Korean artist Kim Han-bin, better known as B.I, is set to team up with LOONA member Chuu on a new song.

According to a report by The Kpop Herald, the two K-pop idols are set to release the collaboration ‘Lullaby’, as part of a special project by Dingo Music. The song is reportedly slated for release on local streaming servics on June 27.

Further details on the idols’ collaboration are expected to be released in the coming days.  Notably, a demo version of ‘Lullaby’ was first released by B.I onto SoundCloud in February in celebration of Valentine’s Day.

[EXCLUSIVE] A big collab is coming up! @shxx131bi131 and Chuu of @loonatheworld have teamed up for Hanbin’s demo song “Lullaby,” which will be released on local streaming sites on June 27 as part of @dingo_official‘s special project! Can’t wait to see the two singing together! ❤️ pic.twitter.com/lSP17nj2Uj

In November 2021, B.I released the six-track “half-album” called ‘Cosmos’, featuring a lead single of the same name. It was also his first project since releasing his debut solo album ‘Waterfall’ in June, which included collaborations with K-pop vocalist Lee Hi (on ‘Daydream’) and rapper Tablo of Epik High (on ‘Stay’).

Chuu, meanwhile, joined recently LOONA in making their long-awaited comeback with the new mini-album ‘Flip That’. The release was accompanied by an ethereal visual for the title track of the same name.

The ‘Flip That’ mini-album features a total of six songs, including the intro track ‘The Journey’, which was previously featured in the group’s comeback trailer. In addition, the project also features ‘POSE’, a song released for the finale of the reality competition series Queendom 2 last month.