Austin Butler Keeps Getting Roasted For His Elvis Voice, But Now His Voice Coach Has Defended Him 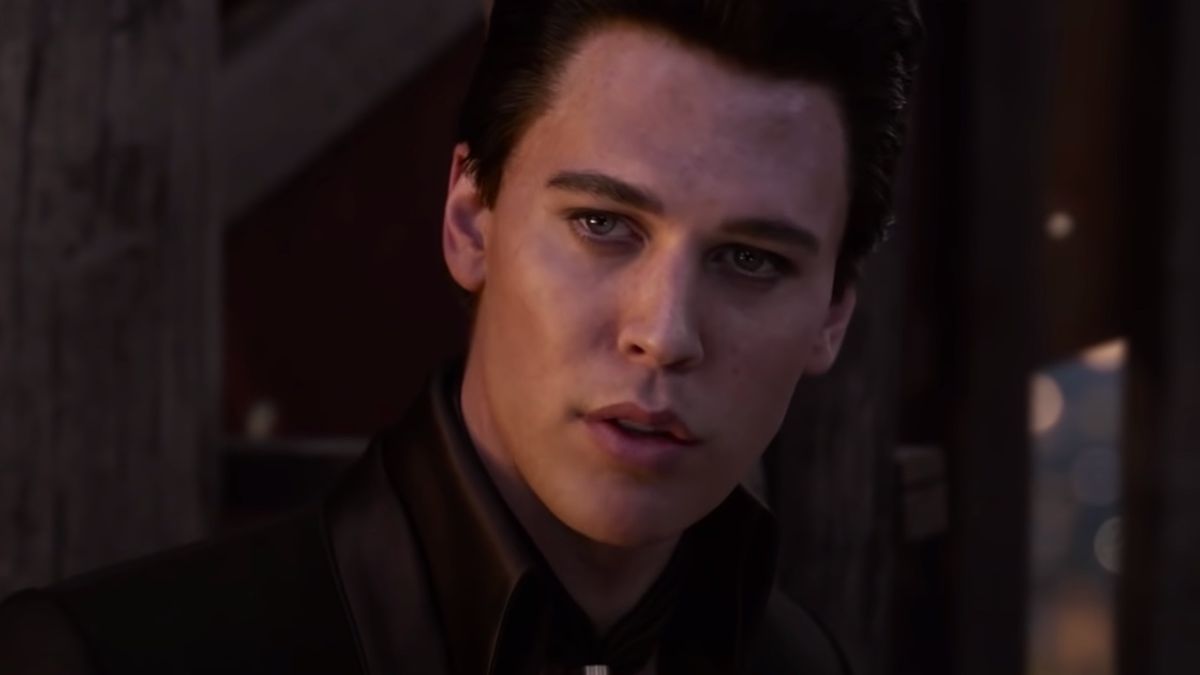 After Austin Butler worked tirelessly to embody Elvis Presley for Baz Luhrmann’s lively biopic about the music icon, the actor has been on the award season circuit for his Oscar-worthy performance. As Butler has made numerous appearances, including his recent Golden Globes win, fans have shown concern that he sounds like Elvis in real life. While some people have accused the actor of putting on an Elvis front as of late, one of his vocal coaches thinks she knows why Butler can’t shake the famous accent.

Griffith University Associate Professor Irene Bartlett was among the vocal specialists who worked with Austin Butler on Elvis regarding his accent. When speaking to ABC Gold Coast, Bartlett defended Butler against those roasting him for still talking like the “Burning Love” singer. She shared that the larynx does not stabilize in a person until their early 30s (Butler is 31), making it very much possible that the accent he worked on perfecting for three years may very much be part of his actual voice for some time. In her words:

Butler went to great lengths for Elvis, including not seeing his family for years and really focusing on speaking like The King for three years, rarely going out of the accent while he was in the process of building a “connection” with Elvis for specifics such as his mannerisms and singing voice. Most recently, fans noticed he sounded like Elvis as he accepted the Best Actor in a Drama Motion Picture during the Golden Globes. Check it out:

Just following the honor in the Golden Globes press room, Austin Butler was asked about his changing voice. Here’s what he had to say:

Three years is a long time to be Elvis and with Bartlett’s perspective in mind, there’s more reason that Austin Butler’s voice has involuntarily changed since Elvis, rather than him purposefully taking on the accent as of late. It certainly sounds like it is a result of some serious determination from the actor to get the voice right for his character and as a result of that, he’s going neck-and-neck with Brendan Fraser, who recently won the Critics Choice award over him for the Oscars this year.

To contrast Butler’s voice a decade ago, listen in:

There is quite a difference between Butler’s 2013 voice and his post-Elvis voice! You can check out Austin Butler as Elvis Presley in Baz Luhrmann’s Elvis with an HBO Max subscription, and look forward to the actor’s next role in the cast of Dune: Part Two, hitting theaters this fall.

American actor Christopher Masterson was 17 years old when he was cast as Scotty O’Neal — the young brother and best man who is a tad shy but enjoys being around the bridesmaids — in the Rom-Com film “My Best Friend’s Wedding” back in 1997.…