If you think the price of early-access premium VOD movies from major studios is steep, this will make your eyes roll.

For the launch of “18 & Over,” an indie horror film starring, produced by and co-created by Ashley Benson (“Pretty Little Liars”), the producers are granting an exclusive two-month streaming window to fans who buy one of 10,000 limited-edition NFTs with character art based on the movie.

The price of entry? The NFTs will go on sale for $263 each on Aug 5 — which, if they all sell out, would work out to a $2.63 million total haul. Then, starting Aug. 12, each NFT owner will be able to watch the “collector’s cut” of the film for a two-month period via a private link.

To be fair, producers Hercules Film Fund and Rhea Films say that “long-term holders” of the NFTs will receive perks in addition to early-access streaming, including exclusive access to the collectors’ community and virtual hangouts with the movie’s talent and director. In addition, NFT owners will receive “rewards in the form of a rebate linked to success in the traditional distribution market,” according to the companies. More info on the movie and the NFT drop is available at this link.

After the NFT-exclusive window, a theatrical cut of the film will be made available for traditional distribution. WME is handling worldwide sales.

In “18 & Over,” set during the COVID pandemic, Benson plays Vicky, who’s looking for an escape after going through a relationship breakup. While in a remote cabin, she models lingerie for her followers on an adults-only livestreaming website (called 18 & Over) — before the power goes out… and she’s terrorized by a masked, crowbar-wielding murderer.

The “18 & Over” NFTs will be sold through Nifty Gateway, the digital collectibles marketplace that hosted NFT drops for Warner Bros.’s “Space Jam: A New Legacy” and “The Matrix Resurrections.” NFT company Digital Nativ is overseeing the “18 & Over” NFT launch.

NFTs, a craze that took off in early 2021, provide a way to authenticate ownership of individual pieces of digital content, using distributed blockchain technology.

Watch the trailer for “18 & Over,” which features Benson in a bathtub donning a hockey mask:

Here’s what the NFT for Benson’s Vicky character looks like: 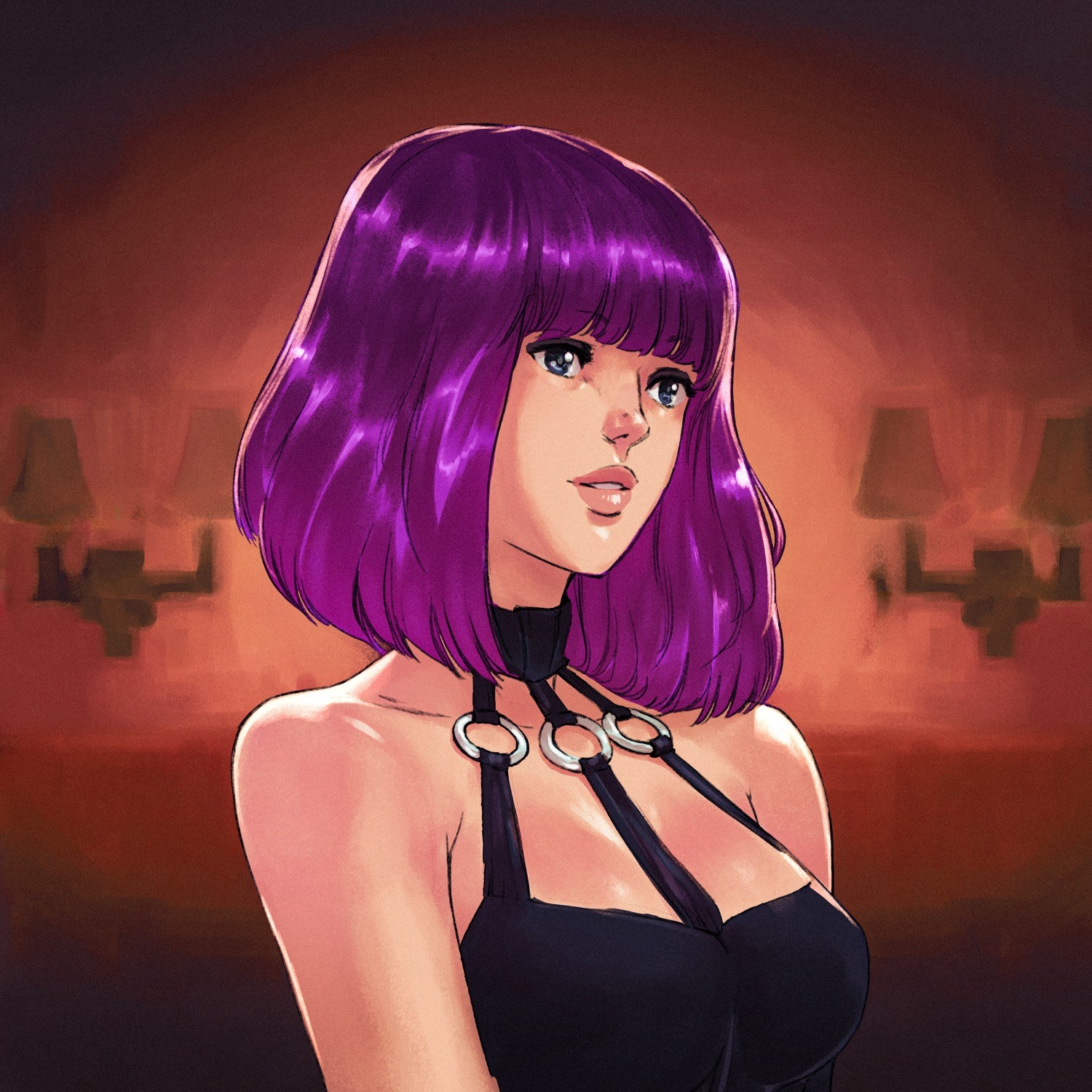 “18 & Over” was written by Diomedes Raul Bermudez and Giannopolous, with story by Bermudez, Giannopolous and Benson. The film is produced by Purpose Film’s Diomedes Raul Bermudez, Artemis Picture’s Siena Oberman, Cassius Corrigan and Ashley Benson. The film is executive produced by Paris Kassidokostas-Latsis, Terry Dougas, and Jean-Luc de Fanti and Jamin O’Brien.

In partnership with Rhea Films, the Hercules Film Fund since 2015 has financed or co-financed several motion pictures, including “American Made,” directed by Doug Liman and starring Tom Cruise, “Good Time,” directed by the Safdie brothers and starring Robert Pattinson, and Brie Larson’s directorial debut “Unicorn Store,” released by Netflix.

VIP+ Analysis: The Latest on NFT Activity in Entertainment