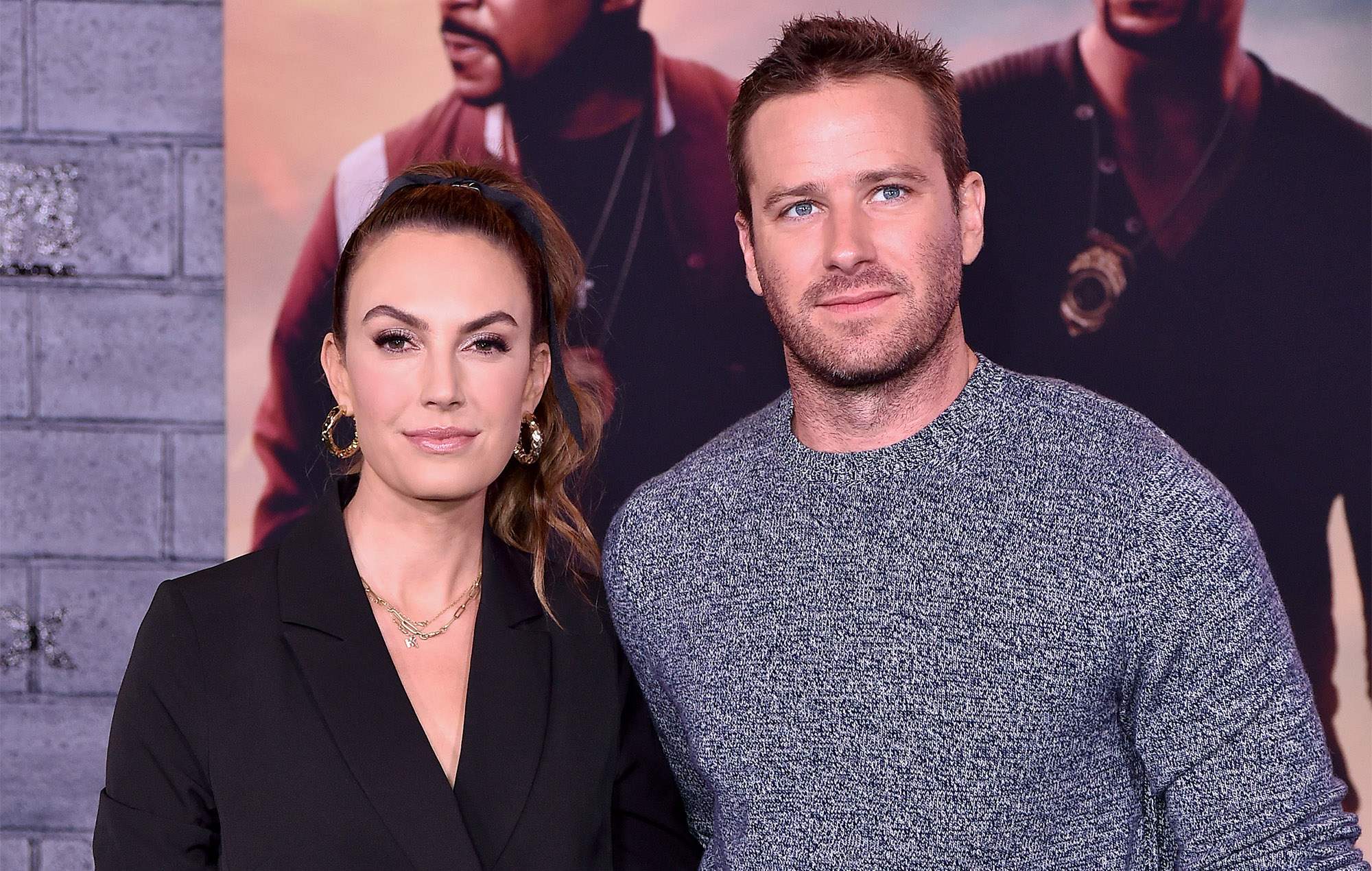 Armie Hammer’s ex-wife Elizabeth Chambers has called the documentary about the actor “heartbreaking”.

A three-part documentary called House of Hammer was released via Discovery+ on September 2, detailing allegations of abuse levelled against the actor as well as alleged wrongdoings from the Hammer family more broadly.

A synopsis for the documentary reads: “Armie Hammer’s alleged crimes are only the tip of the iceberg. Through a trove of archive and interviews from survivors and family members, the dark and twisted secrets of the Hammer family come to light.

“Behind the money and power lies a dysfunctional dynasty with its male characters exhibiting all the devastating consequences of privilege gone wild.”

Chambers was married to Hammer from 2010 to 2020, and filed for divorce a year before allegations surfaced in 2021.

The first accusation against Hammer came to light in early 2021, which caused him to drop out of shooting the film Shotgun Wedding with Jennifer Lopez. A month later, he was dropped by his agent and publicist.

He was subsequently accused of rape and dropped from further projects. It was reported that Hammer checked into a rehabilitation treatment centre in June last year to seek help for “drug, alcohol and sex issues”.

“I did not plan on seeing it, but I did drop the kids off at school one day and came home and watched it with my support system around me,” Chambers has now said in a new interview with E! News discussing the documentary in her first interview in over two years.

“It was obviously heartbreaking on so many levels and very painful,” she added. “But at the same time, it exists. The past is the past and all we can do is take this as a moment to learn and listen, and hopefully process and heal in every capacity.”

Chambers added that while she was “definitely was surprised” by some of the documentary’s content, it was “to be expected”.

For help, advice or more information regarding sexual harassment, assault and rape in the UK, visit the Rape Crisis charity website. In the US, visit RAINN.