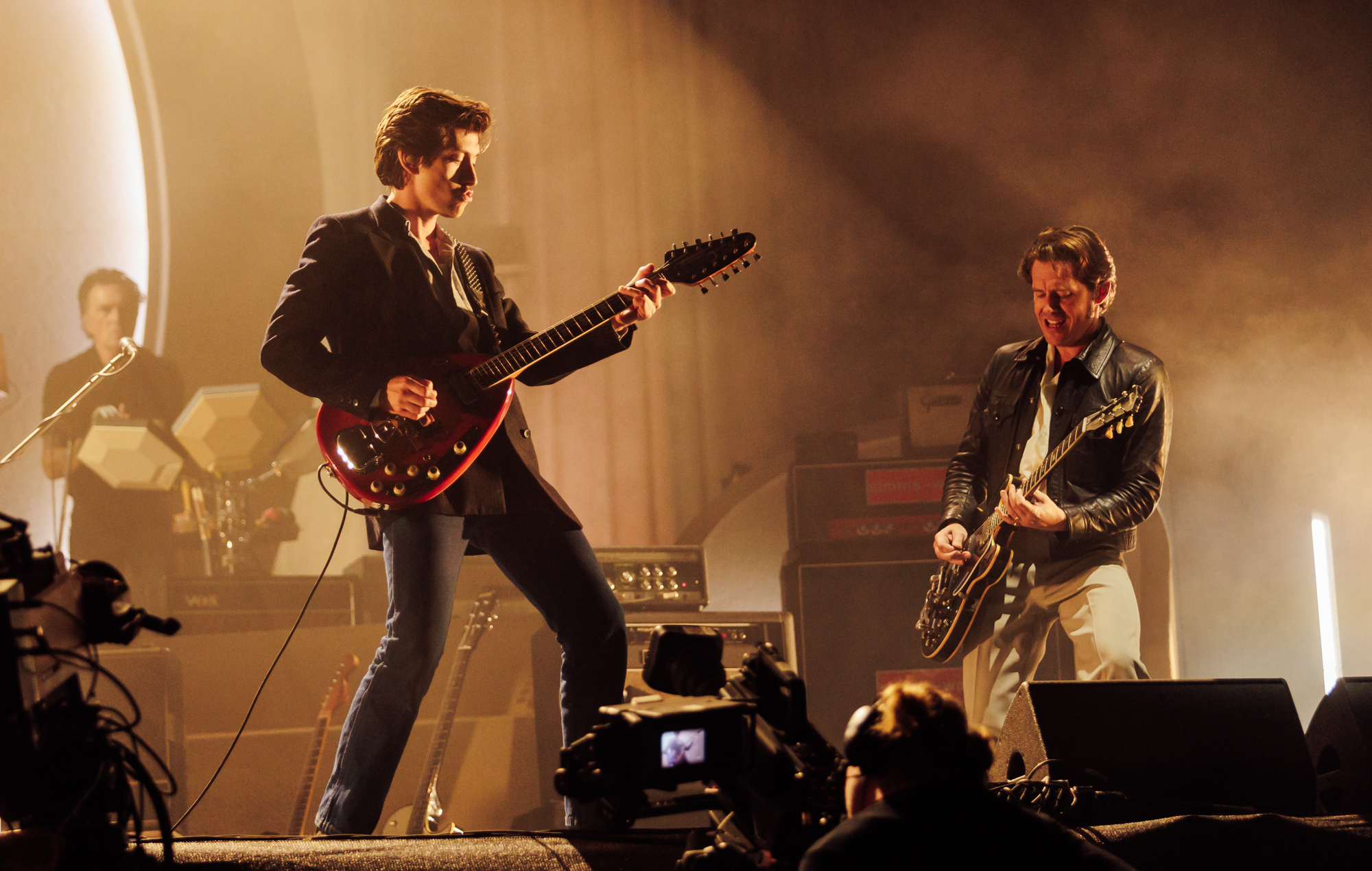 Arctic Monkeys have announced a UK and Ireland stadium tour for 2023 – tickets will be available here.

The band are set to hit the road in late May in support of their seventh studio album ‘The Car’, which is out on October 21, 2022.

Alex Turner and co. are due to play two huge homecoming gigs at Hillsborough Park in Sheffield on June 9 and 10. Additionally, the Monkeys will hit the stage at the Emirates Stadium in London on June 16 and 17.

The Hives and The Mysterines will appear at the upcoming shows as “special guest” openers.

Arctic Monkeys announce their 2023 UK & Ireland Tour with special guests @TheHives & @TheMysterines. Tickets go on sale 30 Sept at 9am. Fan pre-sale begins on 29 Sept at 9am. Pre-order ‘The Car’ from the bands webstore to get access. For more info visit https://t.co/6BDFhmmRyS pic.twitter.com/1PdSCBWmsa

Tickets for Arctic Monkeys 2023 UK/Ireland tour go on general sale next Friday (September 30) at 9am BST – you’ll be able to purchase yours here. Alternatively, fans can access a pre-sale at the same time on Thursday (29) by pre-ordering ‘The Car’ from here.

Notably, these current dates mean that Arctic Monkeys are free to headline Glastonbury Festival 2023 on either the Friday (June 23) or Saturday (24). AM are currently rumoured to be making a return to Worthy Farm next summer.