Antonio Banderas on 2017 heart attack: “It was like putting glasses on and seeing what was important” 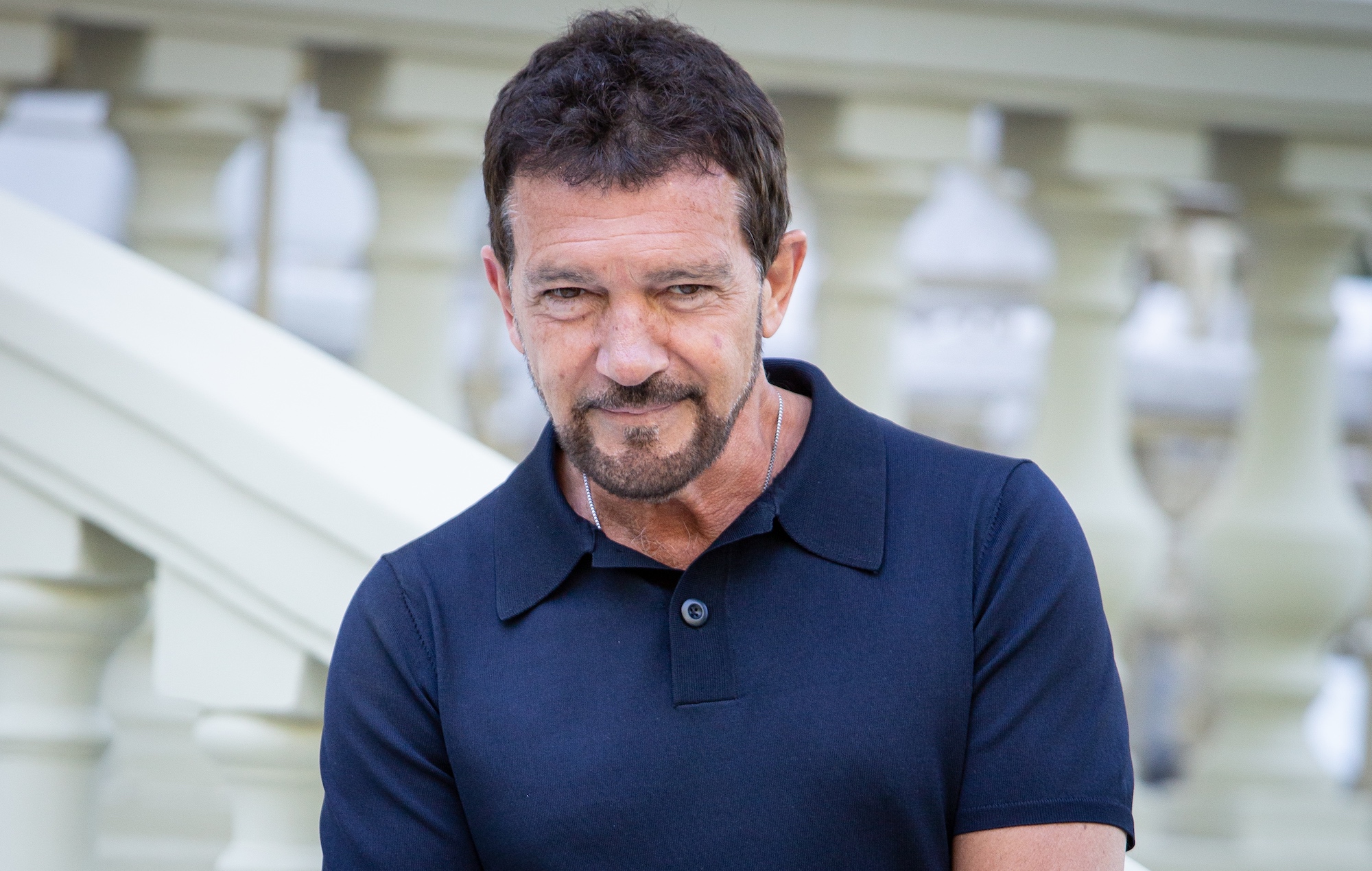 Antonio Banderas has said a heart attack he suffered in 2017 was “one of the best things” to happen to him, due to the clarity and perspective he found afterwards.

The 62-year-old Spanish actor discussed the experience in a recent interview to promote his new film Puss In Boots: The Last Wish. In the animated film, Banderas voices the titular feline character, reprising his role from 2004’s Shrek 2, 2007’s Shrek The Third, 2010’s Shrek Forever After and 2011 spinoff Puss In Boots.

The new film finds Puss in Boots learning that he has used up eight of his nine lives, and embarking on a journey to find the mystical Last Wishing Star to restore them. Banderas was asked in a new interview in Radio Times if he could relate to the film.

“I had a heart attack six years ago,” Banderas replied, per The Independent. “It probably was one of the best things that happened in my life. It was like putting glasses on and seeing what was important.”

“I came back to Spain, and started looking at my professional life from a different point of view,” Banderas continued. “So, I do connect to [the film] in a personal way. I think it’s a beautiful message, and I think it was done properly.”

It’s not the first time Banderas has discussed the impact his heart attack had on his life. The actor made similar comments during a Fresh Air interview in 2019, saying, “It just gave me a perspective of who I was, and it just made the important things [go to] the surface”.

In an interview with The Independent the same year, Banderas said confronting his mortality had “made [him] understand life in a deeper, more complex way”, and caused him to “[detach] from things that are not important any more”.

Facebook
Twitter
Pinterest
LinkedIn
Email
2023-01-24
Previous Post: Justin Bieber Celebrates With Hailey After He Sells Music Catalog For $200M
Next Post: Just When You Think Jennifer Coolidge Can’t Get More Delightful, She Tells The Story About Her Connection To Billie Eilish And Finneas