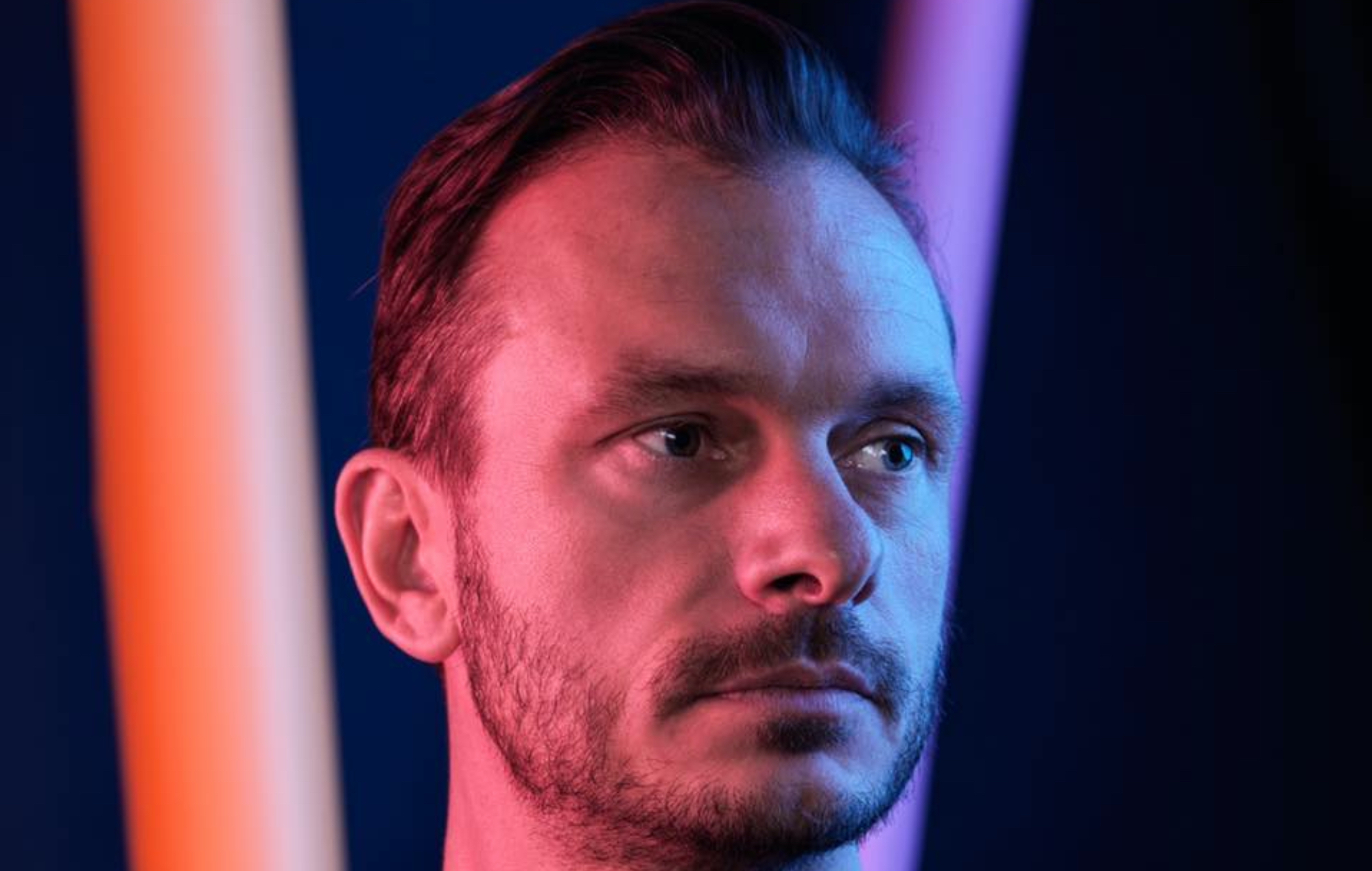 Andy C is set to become the first drum’n’bass artist to headline The O2 in London – tickets for the show will be available here.

“I can’t believe it… we’re going to The O2 ARENA LONDON!” Clarke wrote on social media to announce the milestone gig, which will be his biggest to date.

‘Alive 2.0’ will see the DJ perform a five-hour set featuring a “brand new immersive visual show & production”. The DJ went on to describe the upcoming event as “a true celebration of our amazing music… drum’n’bass”.

Clarke continued: “Throughout my career I’ve had the honour to play in places and venues beyond my imagination. I’ve had the chance to share the love and vibes that only drum and bass can bring with so many of you and I can’t believe we have reached a venue as iconic as The O2 Arena London…absolutely insane!”

He concluded: “Thank you for coming on this journey with me… we’re taking it to another level… I’ll see you there.”

Tickets go on sale at 10am BST next Friday (September 30) – you’ll be able to purchase yours from here. You can also sign-up for a pre-sale here.

As Mixmag notes, Andy C has previously played sold-out gigs at Wembley Arena, Alexandra Palace and the O2 Academy Brixton in the capital.

This June saw the DJ perform in the Glade area of Glastonbury Festival. He also appeared at Creamfields, Kendal Calling, Parklife and other events throughout the summer, per Setlist.FM.