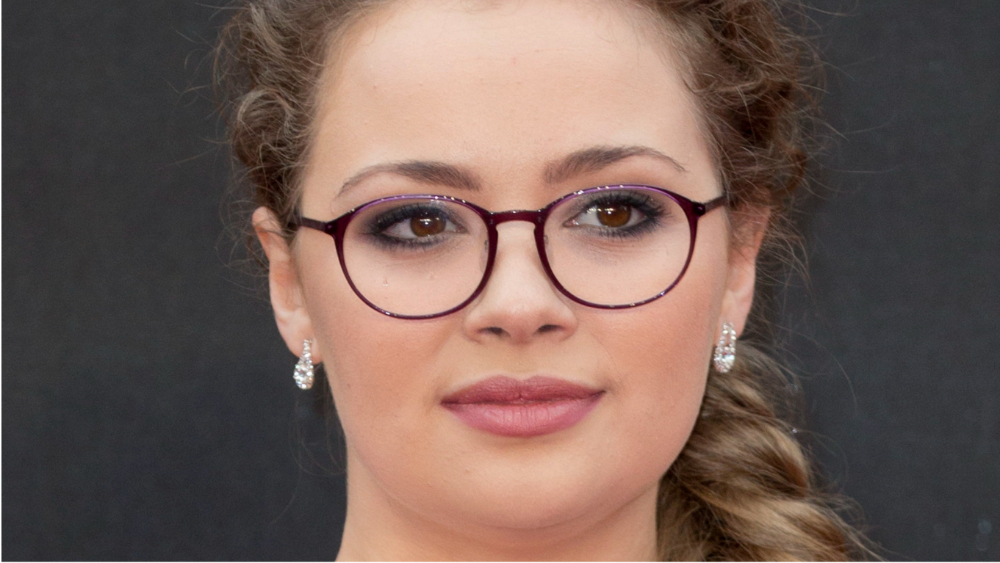 Her recent run as Cinderella in Andrew Lloyd Webber’s musical of the same name may not have had a fairytale ending after closing early 10 days ago but West End star Carrie Hope Fletcher has already magicked up a new role.

Fletcher is set to play the lead in a new production of Bertolt Brecht’s “The Caucasian Chalk Circle” at the Rose Theatre in London. She will star as Grusha Vashnadze, a servant who rescues her mistress’s baby boy after he’s abandoned during a coup, and raises him to be good and generous. Later, Grusha’s mistress tries to take back the baby, sending soldiers in to capture him, until Grusha eventually stands trial and is proclaimed to be the true mother of the child.

Steve Waters has written a new version of the play, which will be overseen by the Rose Theatre’s artistic director Christopher Haydon. Michael Henry will compose the music.

The news comes following the dramatic denouement of “Cinderella’s” 10-month run in the West End. The musical, with a book by “Promising Young Woman” writer-director Emerald Fennell and lyrics by David Zippel, opened in August 2021, in the middle of the COVID-19 pandemic after being delayed several times as Lloyd Webber publicly battled the U.K. government on pandemic regulations.

The musical got off to an inauspicious start after the press night was cancelled at the last minute when a castmember tested positive for COVID and was then forced to temporarily shut down over Christmas, traditionally the West End’s most profitable season, due to a COVID-19 surge.

In March, Lloyd Webber suddenly announced he would be shuttering the production, much to the cast and crew’s surprise and anger, leading to protests outside the theater. One actor, Georgina Castle, who played one of Cinderella’s step-sisters, even told the Daily Mail that her dream of buying a home fell through after her mortgage lender heard the show was closing and pulled out.

The final show took place 10 days ago. After the curtain came down for the last time, director Laurence Connor joined the cast on stage to read out a statement from Lloyd Webber, who did not attend in person. The missive, which called the production “a costly mistake,” was met with boos from the audience.

In a statement posted later on social media, the West End impresario sought to clarify his comments, saying his words had been misunderstood.

Lloyd Webber is reportedly planning to fully overhaul “Cinderella,” for which he composed the music, before relocating it to Broadway.