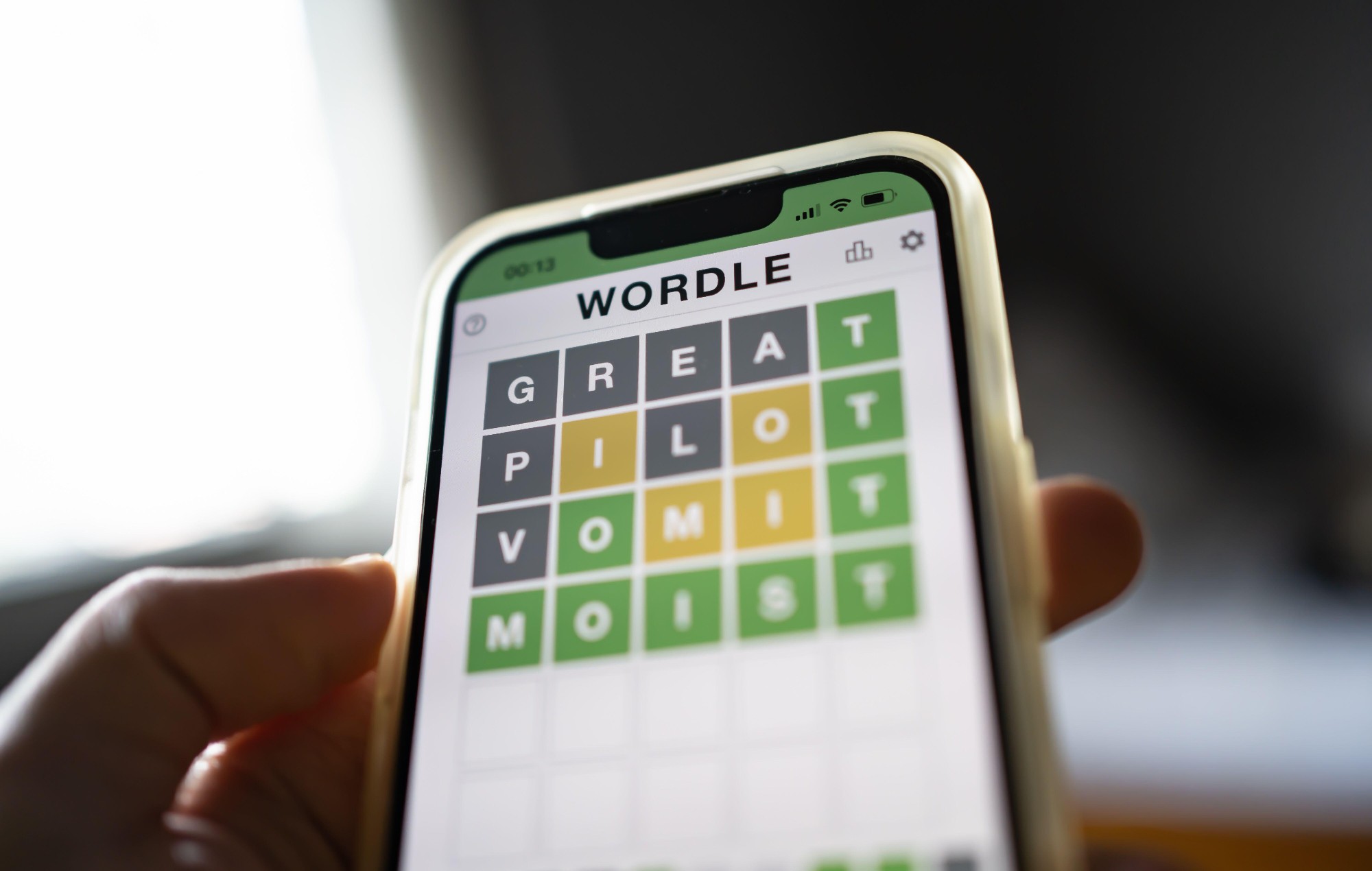 A Wordle clone called Quordle has been acquired by dictionary Merriam-Webster.

Many spin-offs have launched since Wordle went viral last year, including math variant Nerdle, and others including Absurdle and Dordle.

Quordle asks users to solve four puzzles at once, and was purchased by Merriam-Webster approximately a year after The New York Times acquired Wordle.

“I’m delighted to announce that Quordle was acquired by @MerriamWebster,” the game’s creator, Freddie Meyer, recently announced on Twitter. “I can’t think of a better home for this game. Lots of new features and fun to come, so stay tuned!”

I’m delighted to announce that Quordle was acquired by @MerriamWebster

I can’t think of a better home for this game. Lots of new features and fun to come, so stay tuned!

Originally launched in 2018, Wordle’s daily five-letter word has always been chosen from the same list of 2315 words. Now, a new Wordle editor will curate that list.

“After nearly a year of speculation, it will finally be our fault if Wordle is harder,” said owners The New York Times.

“Wordle‘s gameplay will stay the same and answers will be drawn from the same basic dictionary of answer words,” the announcement continued.

However Wordle will now come “with some editorial adjustments to ensure that the game stays focused on vocabulary that’s fun, accessible, lively and varied”.

“While the answer list is curated, the much larger dictionary of English words that are valid guesses will not be curated. What solvers choose to use as guess words is their private choice.”