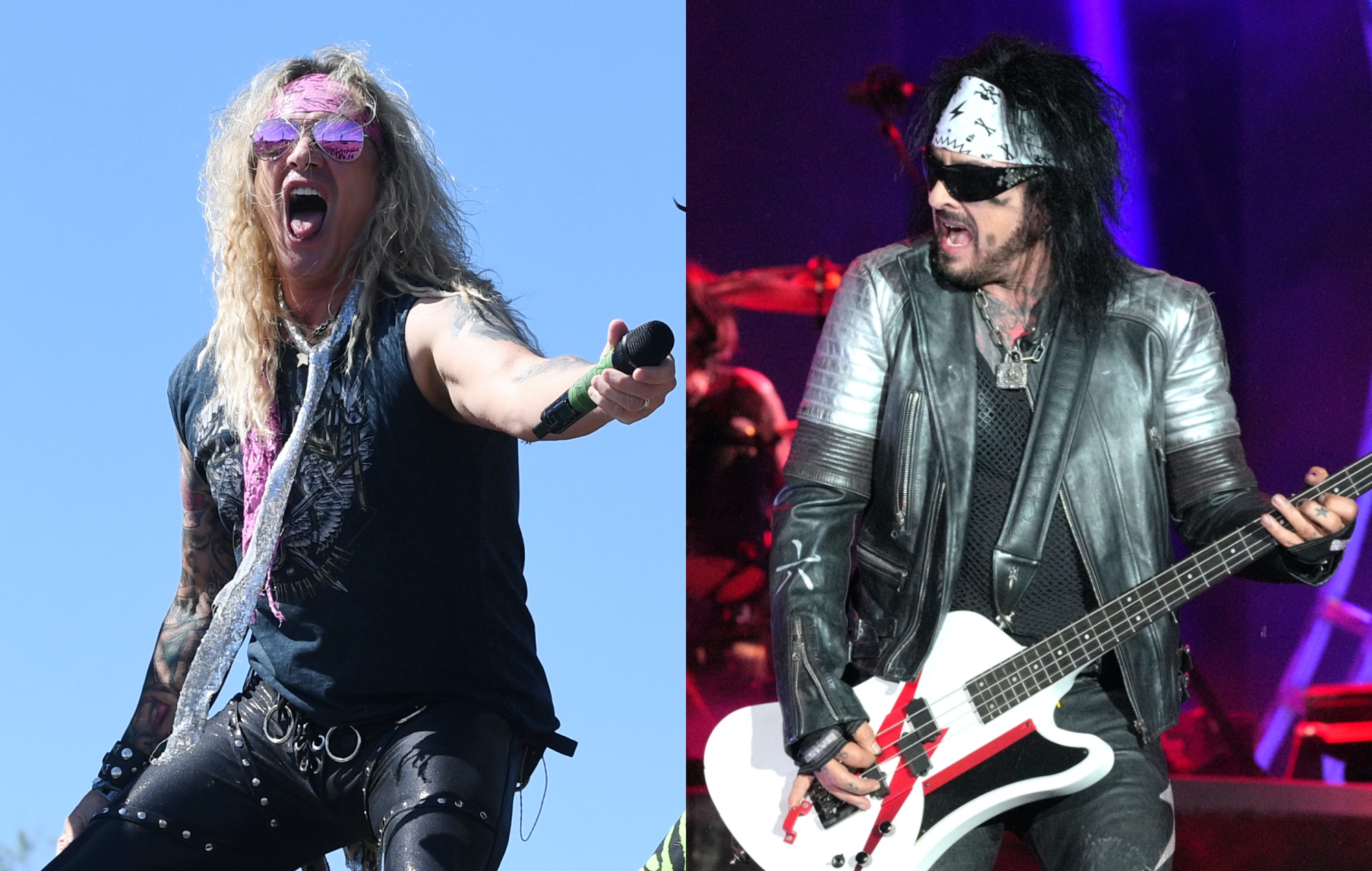 As Consequence points out, Nikki Sixx and co’s official band logo is displayed over a press shot of the LA comedy-rock trio on the streaming site.

A fan pointed out the gaffe in a video on social media, asking: “Who’s gonna tell them?” Bizarrely, part of a photo of the real Mötley Crüe can be seen in the top right-hand corner of the cover.

Steel Panther frontman Michael Starr has since reposted the clip on his official Instagram page – check it out below. At the time of writing, the error is still appearing on Amazon’s official website.

Steel Panther – completed by Satchel and Stix Zadinia – are known for parodying glam-rock groups from the 1980s, and there’s previously been beef between them and Mötley Crüe.

In 2019, Michael Starr said in an interview that he’d like to “bring back Vince Neil [Mötley Crüe vocalist]” from the dead. When drummer Stix Zadinia reminded him that he was still alive, Starr responded: “I’d bring back the Vince Neil from back in the day, because that guy is dead.”

This prompted Sixx to tweet in defence of his bandmate, telling Starr to “go fück himself”. Later, in response to a Mötley Crüe fan who praised Neil’s charisma, Sixx posted: “That’s why they [Steel Panther] are assholes. Backstabbers.”

Mötley Crüe are currently on ‘The Stadium Tour’ in North America with Poison, Joan Jett & The Blackhearts and Def Leppard. It is the band’s first tour since they officially reunited in 2018 (see their upcoming dates here).

At their opening show in Atlanta, Georgia, the group brought out special guest Machine Gun Kelly, who portrayed Tommy Lee in the 2019 biopic The Dirt.