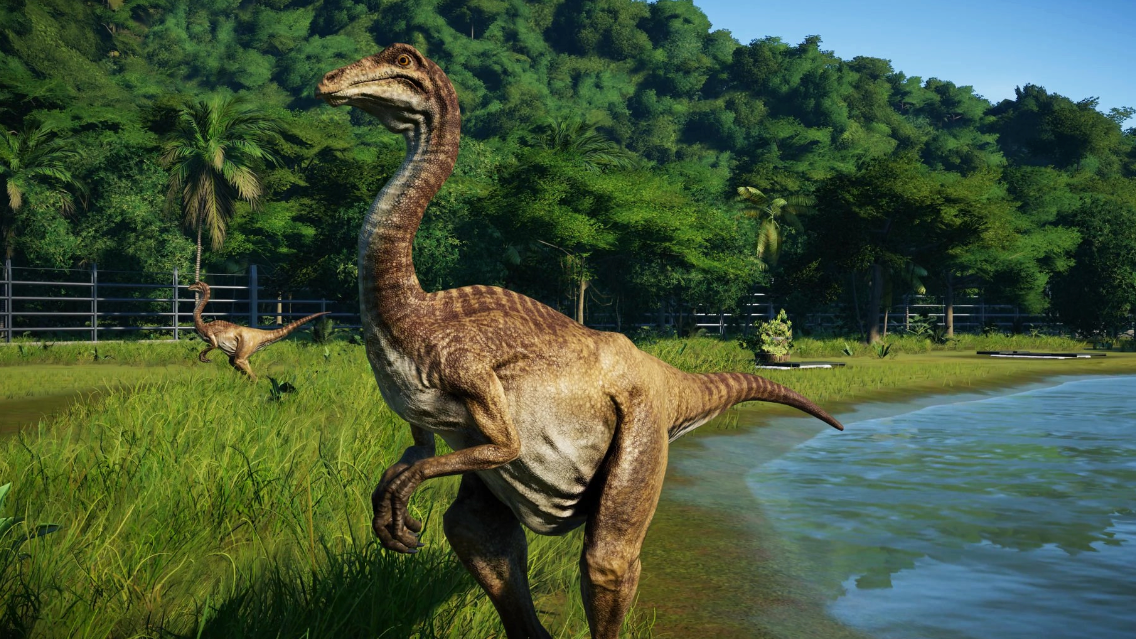 Microsoft has announced that four more games are leaving the Xbox Game Pass library at the end of the month. None of this is out of the ordinary, as Microsoft removes titles from Game Pass each month in two waves, the first of which removed Limbo, Darkest Dungeon, and Greedfall on June 15.

Titles leaving Game Pass on June 30, meanwhile, include FIFA 20, Jurassic World Evolution, Last Stop, and MotoGP 20. In the case of FIFA 20, it’s leaving, but FIFA 22–the newest entry in the series–arrives June 23 for Game Pass Ultimate members. And as usual, the silver lining is that members save 20% on all Game Pass titles, so they can keep playing at a discounted rate.

As for titles coming to Game Pass in the remainder of June, Shadowrun Trilogy and Total War: Three Kingdoms release today, June 21, while FIFA 22 arrives June 23, as mentioned. Naraka: Bladepoint also debuts that day on Game Pass, while Far Cry 5 comes to the service on July 1.

Microsoft has resumed its nice Game Pass deal that gets new subscribers three months of Game Pass Ultimate or PC Game Pass for just $1. You can use the links above to sign up.

For more, check out GameSpot’s rundown of all the Xbox Game Pass titles available now.