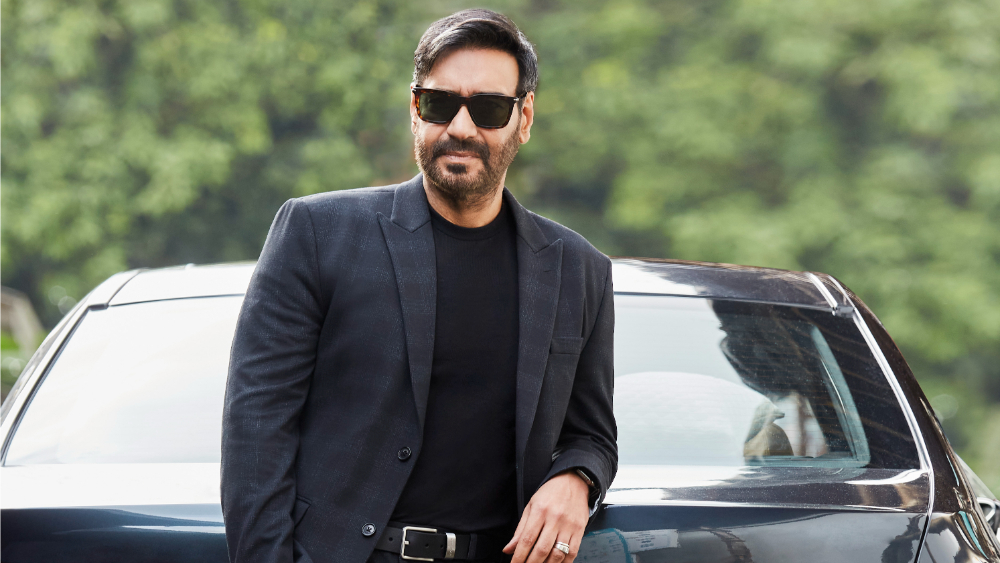 “Drishyam 2,” headlined by A-lister Ajay Devgn has brought some much needed cheer to the beleaguered Bollywood box office with a strong opening weekend gross of INR890 million ($11 million).

The suspense thriller, which also stars Tabu and Akshaye Khanna, is a sequel to 2015 hit “Drishyam.” The Hindi-language films are remakes of the Malayalam-language “Drishyam” films (2013 and 2021). Bollywood has been undergoing a box office slump in 2022 and “Drishyam 2” serves as a tonic to revive it.

“To talk about tonic, I feel it needs three or four ‘Drishyams’ – that is what is required, I hope this is the beginning,” Devgn told Variety. “The bottom line is is all about entertainment. Also, when I watch a film, I really need to enjoy it, whatever the kinds of emotion it has. I feel it’s not very easy to make entertaining films – you have to keep the audiences engaged for two and a half hours. And audiences have become very smart so you can’t just give them bullshit. Even when you talk about entertainment in commercial cinema, you have to give them something new.”

“Drishyam 2” has a gala screening at the ongoing International Film Festival of India, Goa, on Monday. Devgn believes that festivals should strike a balance between arthouse fare and commercial films in their programming choices. “For a little bit of glamor and for reach, you need some commercial cinema also – it does strike a good balance. It’s good for the festival and is also good for our souls,” Devgn said.

Devgn starred in and co-produced period historical film “Tanhaji: The Unsung Warrior,” which was the biggest Indian box office hit of 2020. He is now planning on taking the franchise forward with films and series based on the concept of the unsung warrior.

“I want to pick up characters who have done great things and great sacrifices, and people don’t know much about them. So, we have two or three scripts that we’re working on,” said Devgn. “And unsung warrior for me does not mean sacrifices from that era, it could be in today’s society. There are a lot of people who amaze you by the kind of work they’re doing and making sacrifices. So, it could be from today’s society, it could be from a small village, it could be from anyone making a difference. I want to go beyond – in fact, I’m thinking about making a series on it – pick up a character, tell his story, because every film and every story can’t be told on the big screen. If we can strike a good balance we can make it as a good franchise and tell stories about these great sacrifices.”

Devgn is also one of the stars of S.S. Rajamouli’s global blockbuster “RRR,” which is currently amidst its Oscar and BAFTA campaigns. “It’s something different and something new for the Oscars, because the kind of drama and melodrama, which really works in our country is something really novel for the audiences there. I think that might work.”

Next up for Devgn is “Bholaa,” a remake of 2019 Tamil-language hit “Kaithi,” which he is also directing. The film is in post and due a March 2023 release. Also ready for release is “Maidaan,” a period biographic film with a soccer backdrop that is due in February 2023.

“Singham 3,” the next instalment in Rohit Shetty’s enormously successful Singham franchise will begin shooting early next year. There are also plans for another season of Disney+ Hotstar’s popular “Luther” adaptation “Rudra: The Edge of Darkness,” starring Devgn. 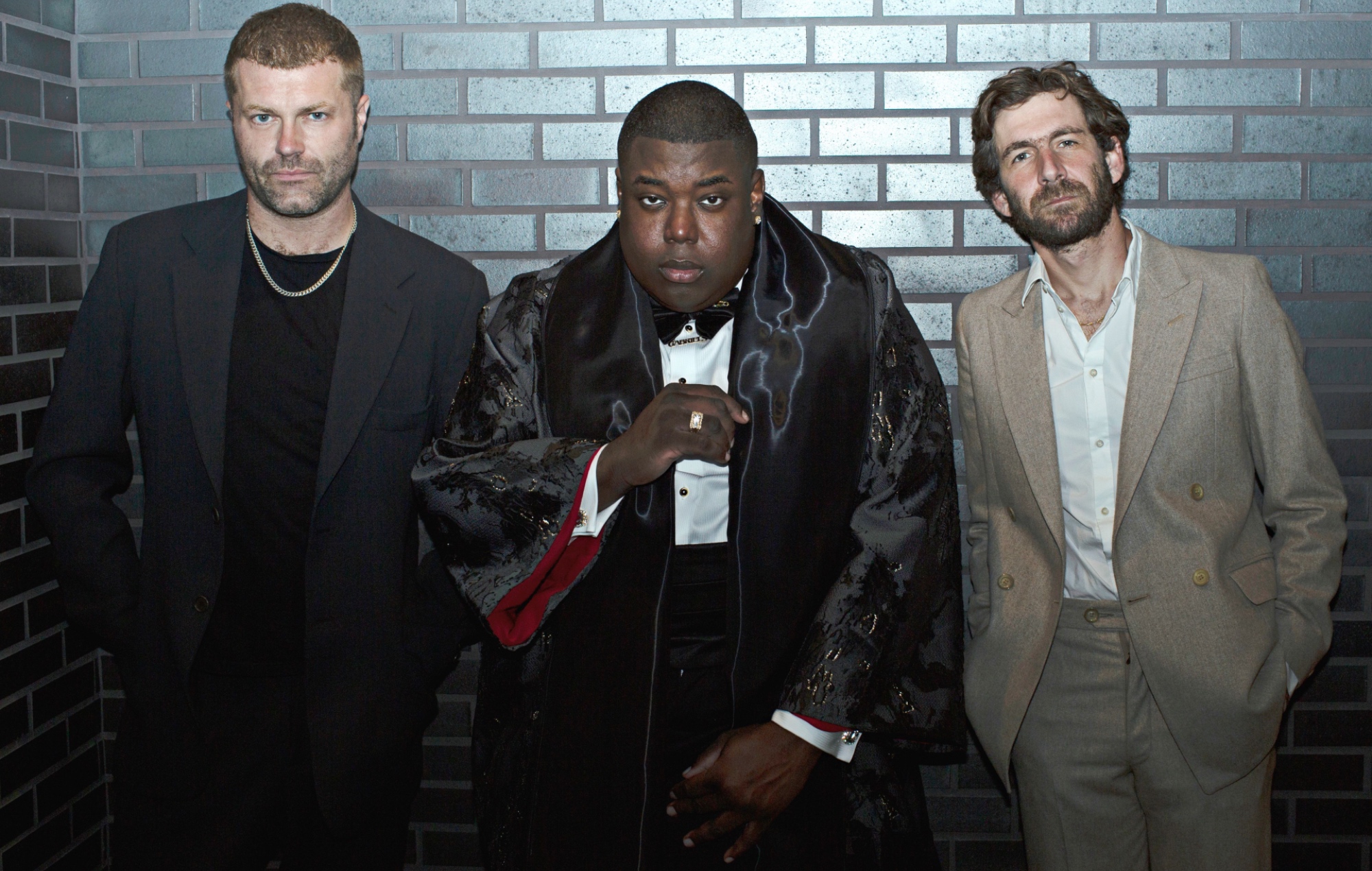