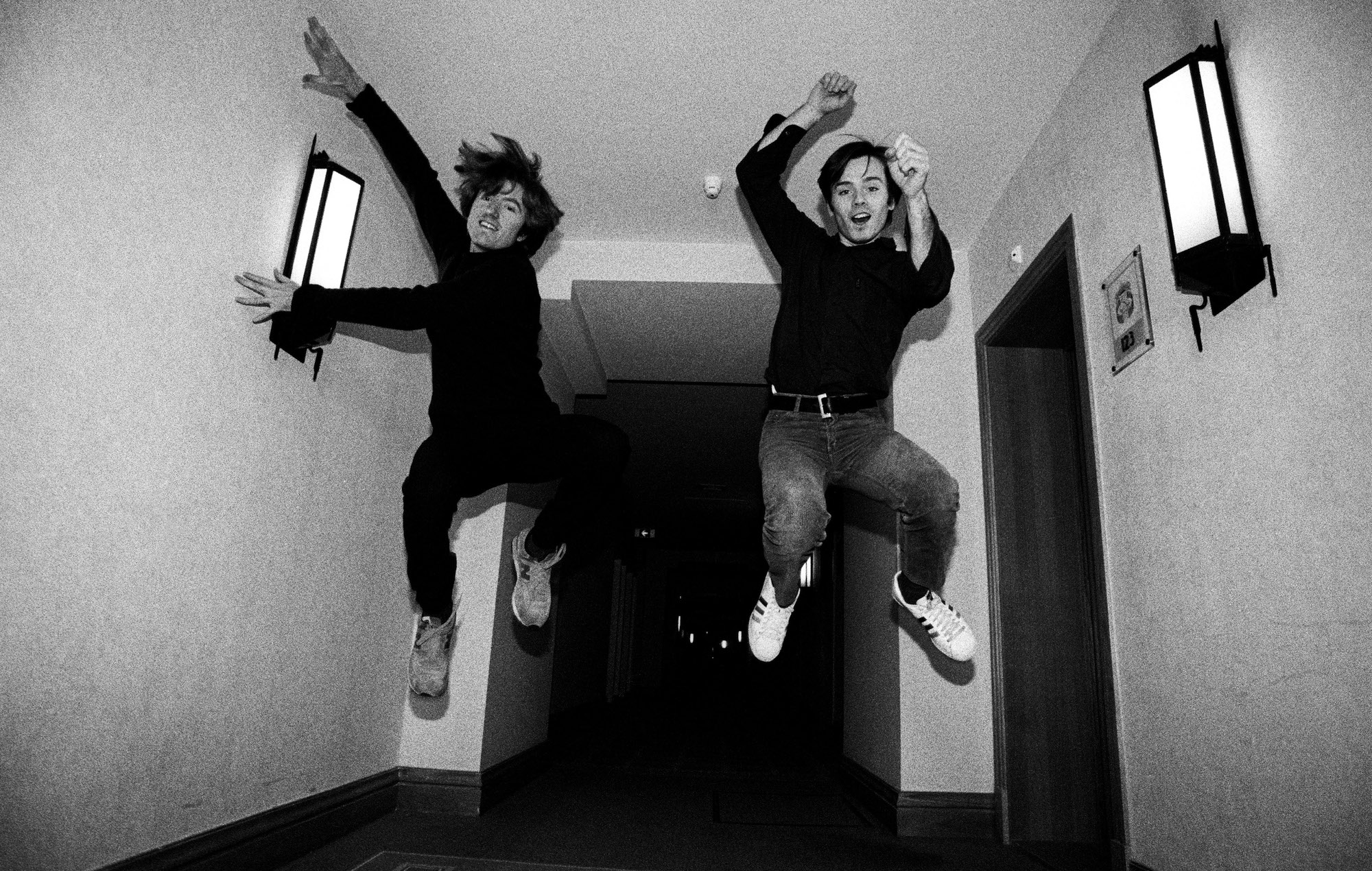 The French duo – comprised of Nicolas Godin and Jean-Benoît Dunckel – released their debut album in 1998.

The reissue will land on February 1 and be pressed on an exclusive 180gram “Sea of Tranquility” coloured vinyl.

It will feature lacquers cut by Marie Pieprrzownik alongside a Listening Notes article by Sophie Frances Kemp and an art print from Mike Mills.

The liner notes for the reissue say of the album: “It feels like a dream sequence. One moment you’re walking through a room drenched in pink light while dressed in a tuxedo, the next you’re diving into the neighbour’s pool butt-naked with your high school crush.

“It’s a mood you want to live inside of forever. It’s a revelation. It’s conversation pit music for a better future.”

Find out how to get your copy below.

Asked by NME in 2019 whether there would be another record, the band’s Nicolas Godin said that he was concerned about ruining the band’s “magic” by releasing a “substandard album”.

“If we’re able to find that magic, we’ll go into the studio,” he continued. “But if not, we’ll move aside and let other people make those magic records.”