After Speculation About Ryan Gosling And Eva Mendes’ Marriage Status Runs Wild, The Actress Let Out A Slip 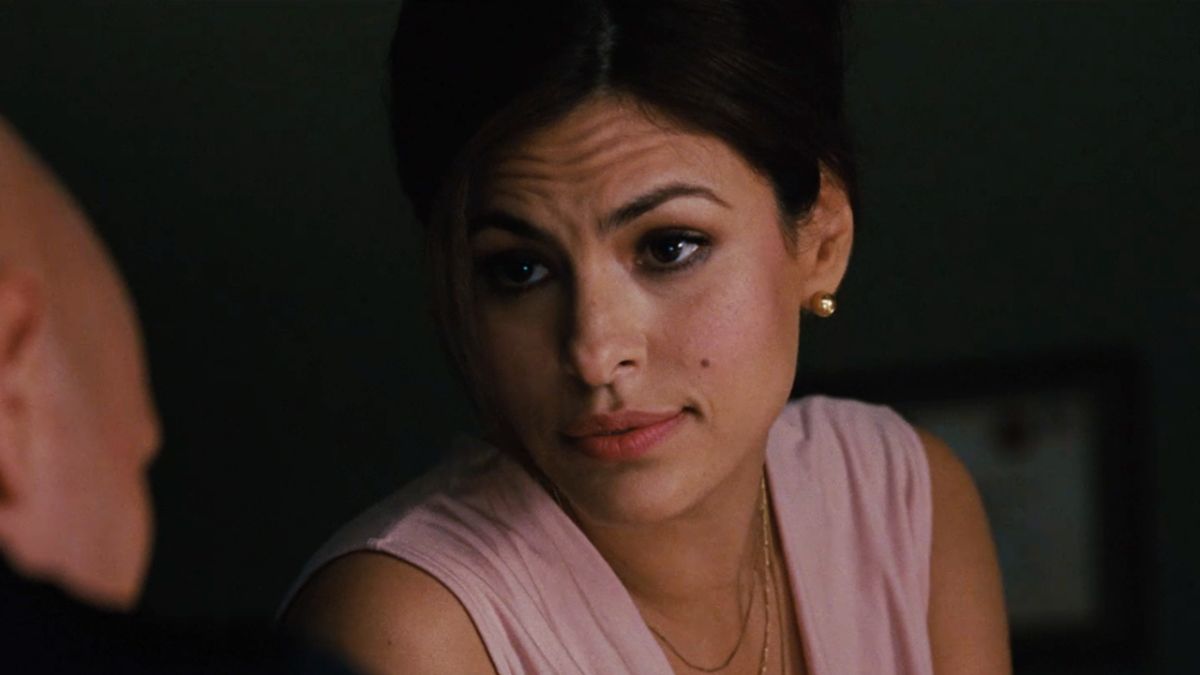 Eva Mendes and fellow movie star Ryan Gosling are one of those celebrity couples that have been together for so long, you’d swear they were married. That would be a mistaken assumption, as the two have never publicly announced themselves as ever tying the knot to become husband and wife. Yet in a recent interview for Australian television, it seems like Mendes may have inadvertently answered that question once and for all.

As it turns out, an appearance on Australia’s Channel 9 Today Show (via TMZ) saw the former Fast Saga star calling Ryan Gosling her husband. Reportedly, there was no hesitation or backtracking on what Eva Mendes had said, and this is what has people convinced that they’re already hitched without a hitch. After years of speculation, fueled by Eva herself at times, fans may have the answer they’ve been waiting for.

What makes this scenario all the more interesting is how Mendes has played off the question in the past. The report cited for this story brought that possibility into question, as Eva Mendes has responded to previous questions about potential marriage with her own question. That query being, how could the world truly know they weren’t already a wedded couple?

It’s a possibility that past rumors between the couple could possibly confirm, as The Place Beyond The Pines stars were rumored to have already tied the knot in 2016. One thing there’s been no doubt about is the romance in Eva Mendes’ relationship with Ryan Gosling.

Greta Gerwig’s Barbie movie has helped keep that alive and well, as Mendes and her supposed husband have allegedly role played thanks to his new role as Ken. There was even a very special request  involving the film’s wardrobe department, as Eva Mendes asked if Gosling could keep his Ken branded underwear.

For the moment, no one truly knows if Eva Mendes and Ryan Gosling are married, save for the potential witnesses and officiants. Though at this point, it feels like a concrete answer wouldn’t matter, as the pair feels to be in a happy and healthy family situation. You can be sure though, there will be some that continue to ask that question, and whether or not she’s telling the truth, Mendes and Gosling will still be able to have fun avoiding the question with the press.

Ryan Gosling is currently filming the remake of The Fall Guy, with him and his family currently residing in Australia as a result. His next film to look out for is Barbie, which will hit theaters on July 21, 2023; but you can currently see Gosling in The Gray Man. That action/adventure thriller is currently streaming for those of you with a Netflix subscription.