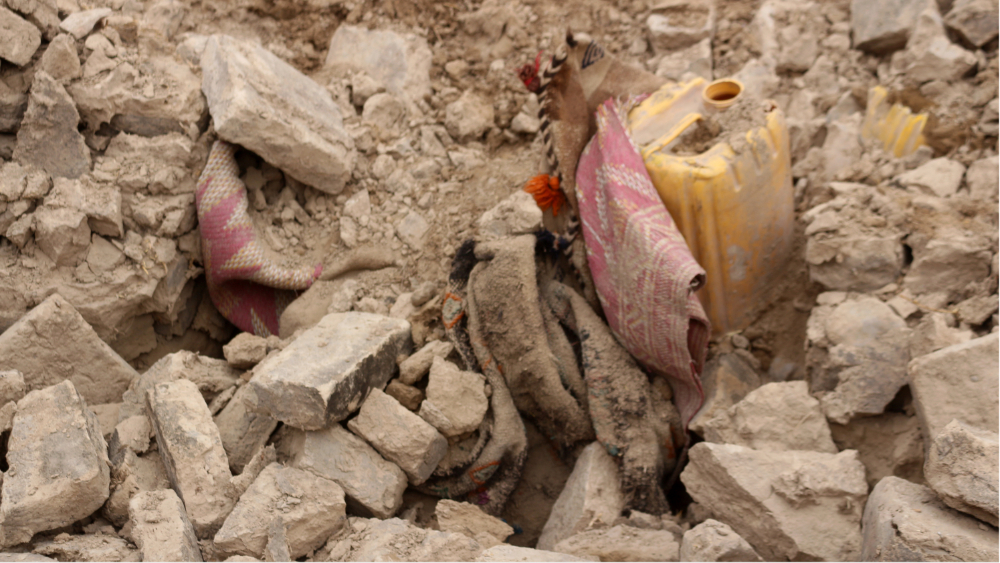 The death toll in Afghanistan after an earthquake early on Wednesday is at least 920, with more than 600 injured, according to Reuters.

The earthquake struck some 44km from Khost in southeastern Afghanistan just after 01:30am local time. Most of the injured and dead were asleep at home. Several hundred homes were destroyed and the death toll could rise, according to Afghanistan’s Taliban head of state Hibatullah Akhundzada.

Afghanistan’s deputy minister for disaster management Sharafuddin Muslim said at least 920 people had been killed and a further 600 injured, at a news conference.

The devastation caused by the earthquake include villages razed to the ground. There have been landslides and destroyed mud houses in the eastern province of Paktika, according to the BBC. “Every street you go, you hear people mourning the deaths of their beloved ones. Houses are ruined,” a local journalist in Paktika province told the BBC.

Rescue operations are on and the Taliban has called on aid agencies to help.

“A severe earthquake shook four districts of Paktika province, killing and injuring hundreds of our countrymen and destroying dozens of houses. We urge all aid agencies to send teams to the area immediately to prevent further catastrophe,” tweeted Bilal Karimi, a deputy spokesperson for the Taliban government.

The quake was of 6.1 magnitude, according to the Pakistan Meteorological Department, and tremors were also felt in neighbouring Pakistan and India.

“My condolences & prayers go to the Govt & people of Afghanistan for the loss of lives suffered in the earthquake. I have asked the KP Govt to especially facilitate provision of all medical assistance,” tweeted Imran Khan, former Prime Minister of Pakistan, whose Pakistan Tehreek-e-Insaf political party rules the Khyber Pakhtunkhwa or KP province of Pakistan that shares a border with Afghanistan.

My condolences & prayers go to the Govt & people of Afghanistan for the loss of lives suffered in the earthquake. I have asked the KP Govt to especially facilitate provision of all medical assistance.

Afghanistan is a region prone to earthquakes, with more than 7,000 people over the last decade, per the UN Office for the Co-ordination of Humanitarian Affairs.