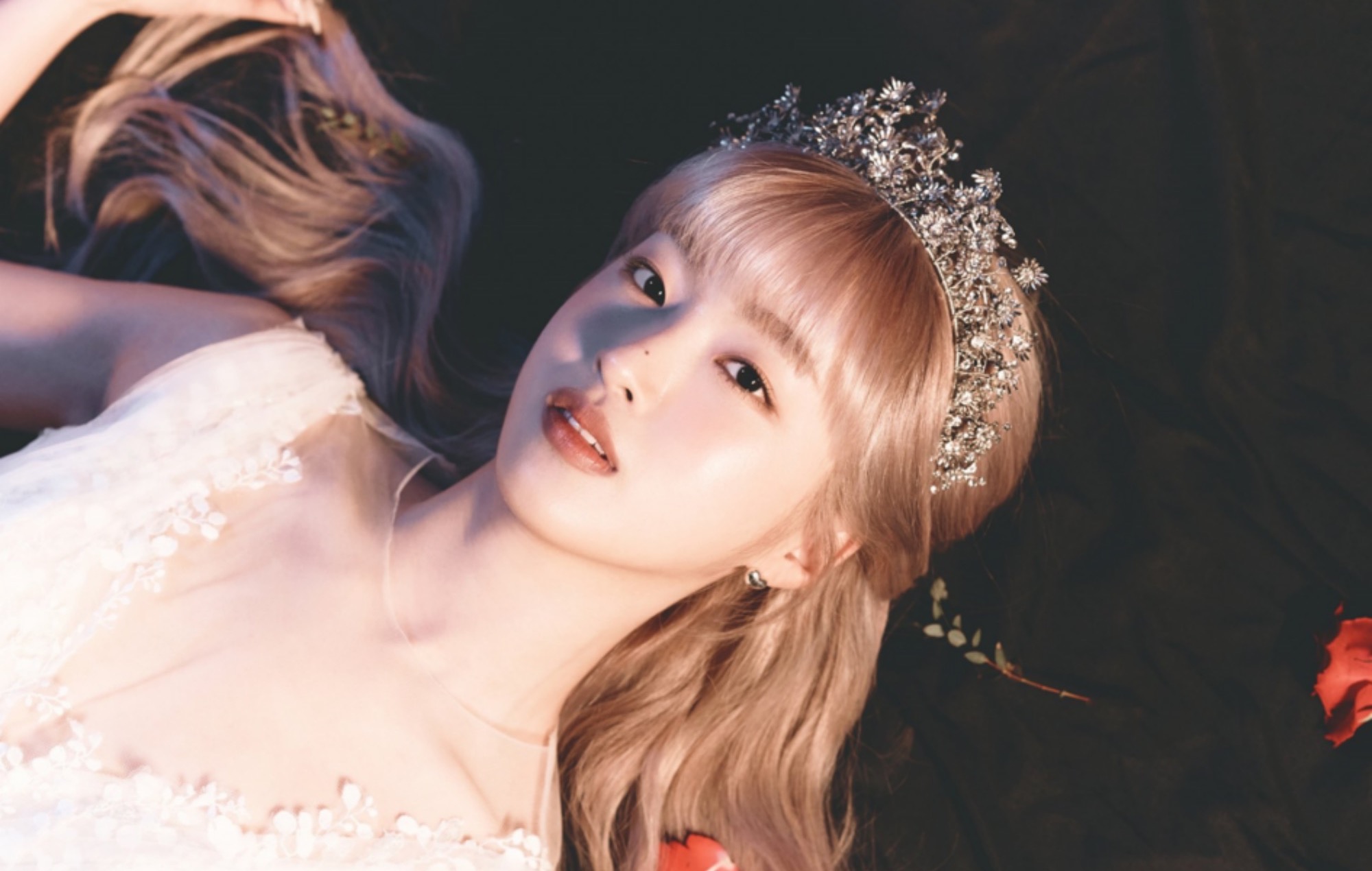 Adora has dropped a preview for her debut mini-album ‘Adorable REbirth’ ahead of its release next week.

The new “album sampler” for the singer-songwriter’s forthcoming debut EP was unveiled earlier today (September 22) and features brief snippets of all five tracks to be included in the forthcoming record. ‘Adorable REbirth’ is due for release next week on September 26 at 6pm KST.

The tracks previewed most notably include the records’ lead single titled ‘Magical Symphony’. The song was both co-composed and co-written by Adora herself. ‘Adorable REbirth”s remaining B-sides – titled ‘My Guy’, ‘CBGC’, ‘Blue Blue Space’ and ‘Starlight’ in that order – were notably not worked on by Adora, who was best known for being a former in-house producer at Big Hit Music.

The impending release of ‘Adorable REbirth’ will be Adora’s first-ever mini-album as a soloist, after she shared three stand-alone digital singles over the span of the past year. Her last music was ‘Trouble? TRAVEL!’ released in June, preceded by March’s ‘The Little Name’ and her November 2021 debut single ‘Make U Dance’, which featured guest vocals from VIVIZ’s Eunha.

In a glowing four-star review of Adora’s debut track, NME’s Gladys Yeo described the release as an “enchanting but safe first step into the spotlight”, writing: “Having long established her prowess as a songwriter for other artists, one can only hope that Adora will soon find her footing as a soloist in the future.”

In May, the multi-hyphenate shared a special cover mash-up of BTS‘ ‘Spring Day’ and GFRIEND’s ‘Labyrinth’ on YouTube, both of which she had originally co-written during her time as a full-time producer. She was accompanied in her performance by labelmate and singer-songwriter Belle, who was preparing to make her debut at the time.