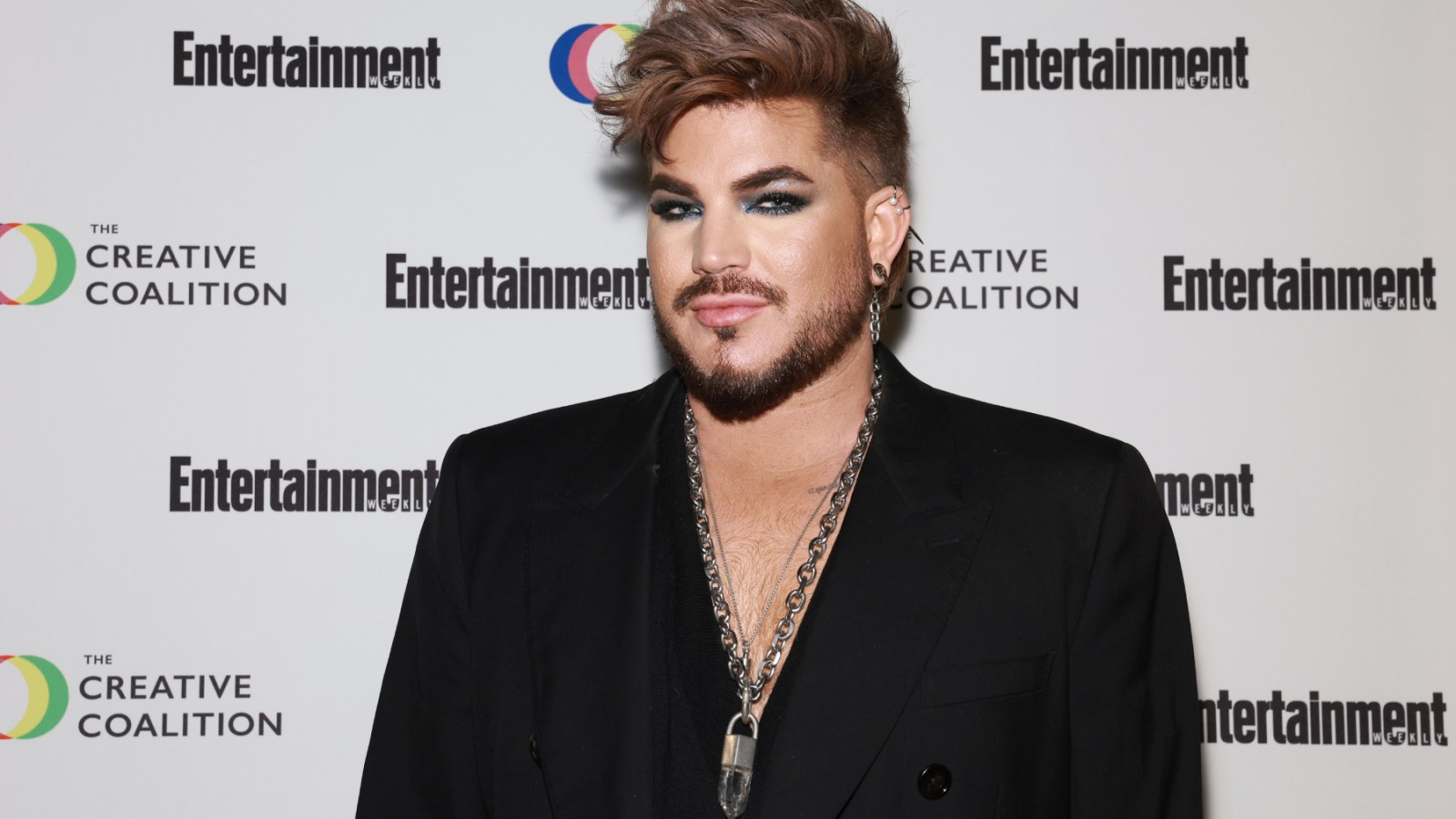 Accepting an award at the 2023 Creative Coalition Spotlight Initiative Gala, Adam Lambert described the version of the entertainment industry he was ushered into post-American Idol as the “Wild West,” a space in which there was so little room made for LGBTQ artists and creators that his own existence in it was all the more weighted. Inspired, rather than crushed, under the weight of responsibility, the musician made a vow to “be as gay as I fucking can be, and be flamboyant and be wild.”

“If it gets me into trouble, it gets me in trouble,” Lambert added, according to Entertainment Weekly. “But I’m not going to back down from it.” During his speech, he recalled an early instance in which it did get him in trouble: his 2009 American Music Awards performance. “I did the kind of performance I had seen since I was a teenager,” he remembered. “I was kind of sexy and had dancers on stage, and I did a couple of suggestive moves with a couple of dancers, and an impromptu kiss with my bass player. I was feeling it.”

“Well, I got off stage, and I got in trouble,” he continued. “The network was like, ‘How dare you?’ They banned me for a while. They threatened me with a lawsuit. It was like, ‘Oh, okay, that’s where we’re at.’ I didn’t know. I’d been in a bubble in LA amongst artists, weirdos, and I didn’t realize that that kind of thing would ruffle feathers the way it did.”

But then again, Lambert hadn’t realized how far he could get on the strength of his talent alone, either. “When I went to audition, I was like, ‘Man, I don’t think they’re going to take me. I’m the gay guy. This is a pipe dream,’” he recalled of auditioning for American Idol. “And I made it to the final, and I couldn’t believe it. I mean, I had no idea that it would go that long. And then, once I got off the show, I got signed a record contract. There was an Entertainment Weekly article that was like, ‘Oh, this guy’s exciting, and it may or not be because he might be gay.’ And I was like, ‘Might be?!’”

In the 14 years since his Idol run, Lambert has taken pride in the representation he’s been able to provide for other people in the LGBTQ community — from occupying roles in both music and film to interacting with young people sharing the sentiment, “You helped me talk to my parents about being gay.” Lambert currently stars beside Cody Fern in the coming-of-age film Fairyland about a teenage girl growing up with gay dads.

“Visibility is so powerful,” Lambert concluded his speech. “The LGBTQ community has been under attack for a long time, are under attack again. There’s a lot of conservative pushback and making art that represents the queer experience and stars people. That gives the LGBTQ community strength… hope. It gives us inspiration. It makes us shed some of that shame and self-loathing that we grow up with. I’m so thrilled to be an artist in this time. We have a lot of challenges in front of us. It’s not over yet. There’s still work to be done, but I am just so proud of the work that’s been done so far.”