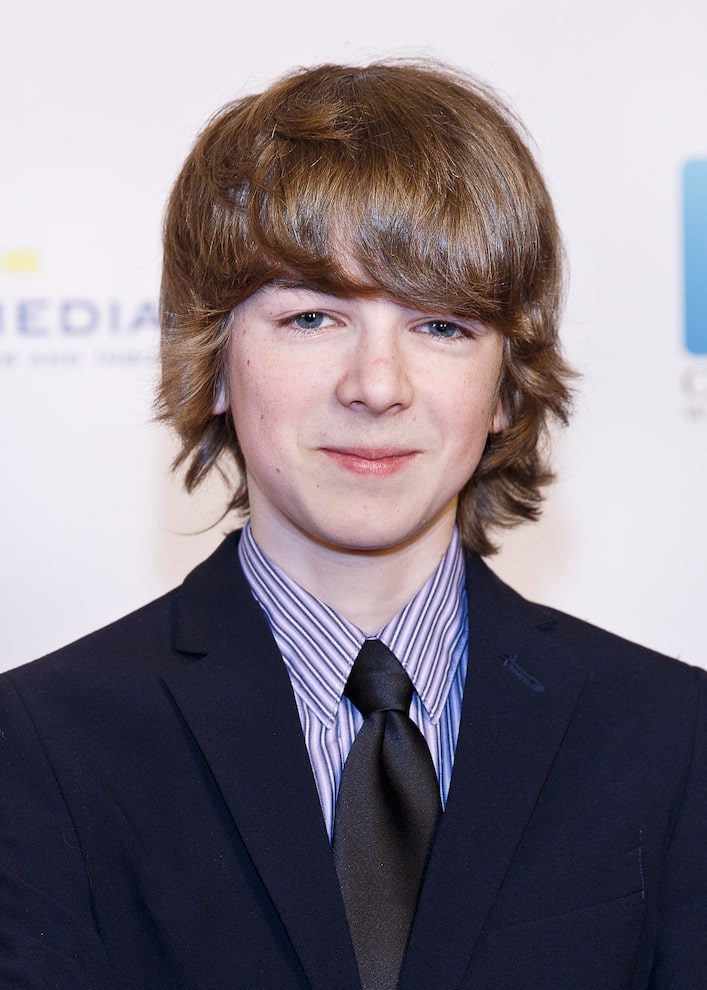 Ryan Grantham, who appeared on “Riverdale,” received a life sentence for killing his mother in 2020.

E! News reports Grantham, 24, was sentenced on September 20 to life with the possibility of parole in 14 years. The court also issued a lifetime firearm ban.

BC Prosecution Service told the outlet that both the sentence and ban were mandatory in British Columbia, where the murder took place.

After the sentencing, Ryan’s attorney Chris Johnson told E! in a statement that his client has worked to “turn his life around.”

Johnson added, “He’s received a lot of psychological assistance and he has struggled with what he’s done and facing that, but he hopes to be able to dedicate the rest of his life to making amends.” 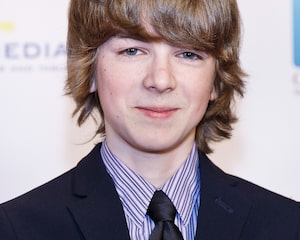 Grantham pleaded guilty to second-degree murder in March 2022 after shooting his mother Barbara Anne Waite in the head on March 31, 2020, while she played the piano.

Disturbing details of the case came to light during court hearings in June, including CBC reports that Grantham rehearsed the killing of his mother and took videos, confessing to the murder and showing his mother’s dead body on camera.

The outlet adds that Grantham decided against driving to Trudeau’s home, but instead considered committing acts of violence at his former college, Simon Fraser University in Vancouver. Ultimately, he decided against it, and that’s when he turned himself in to Vancouver authorities.

E! news says on the final day of court hearings in June, Ryan made a statement, saying, “It hurts me to think about how badly I’ve wasted my life. In the face of something so horrible, saying sorry seems so pointless. But from every fiber of my being, I am sorry.”