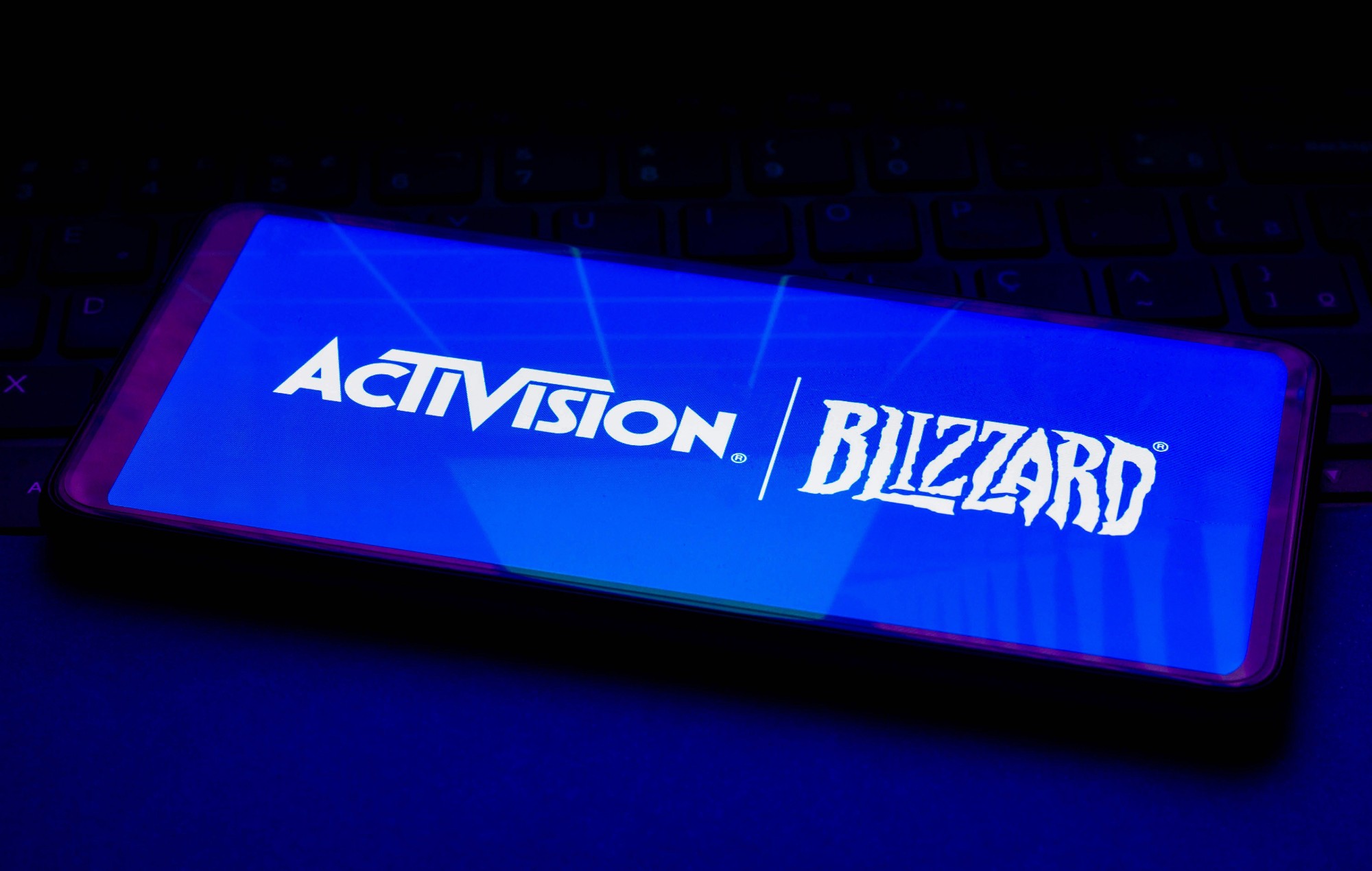 Proletariat was acquired by Activision Blizzard last July, with the 100-strong studio brought in to work on various World Of Warcraft projects, including the Dragonflight expansion.

Last month, staff at Proletariat announced their intention to form a union, with the Proletariat Workers Alliance looking to introduce remote work as a permanent option, better communication over pay and assurances overtime would never be mandatory (via Eurogamer).

“We aim to be a beloved game studio with a diverse team, doing our best work and creating innovative experiences at the frontier of game development. We are unionising to protect this mission and to set the studio up for success as we enter Proletariat’s next chapter joining forces with Activision Blizzard,” it said.

We are excited to announce that the workers of Proletariat have asked management to voluntarily recognize our union, the Proletariat Workers Alliance. 1/14 pic.twitter.com/JtYTCvJT5X

However, it’s now been revealed by the Communication Workers Of America (CWA) that those plans have now been withdrawn. “Unfortunately, Proletariat CEO Seth Sivak chose to follow Activision Blizzard’s lead and responded to the workers’ desire to form a union with confrontational tactics,” said the statement.

“Like many founders, he took the workers’ concerns as a personal attack and held a series of meetings that demoralised and disempowered the group, making a free and fair election impossible.”

“As we have seen at Microsoft‘s Zenimax studio, there is another path forward, one that empowers workers through a free and fair process, without intimidation or manipulation by the employer,” continued the CWA. “We will continue to advocate alongside workers in the video game industry for better working conditions, higher standards and a union voice.”

Big news! Congratulations to @ZeniMaxWorkers! We’re so excited to welcome them officially into the CWA family! https://t.co/55X6468UW1

In the same month, the National Labor Relations Board found that Activision Blizzard illegally retaliated against unionising workers by withholding their raises.

In other news, Justin Roiland has reigned as CEO of Squanch Games following reports that he was previously been charged with domestic violence.