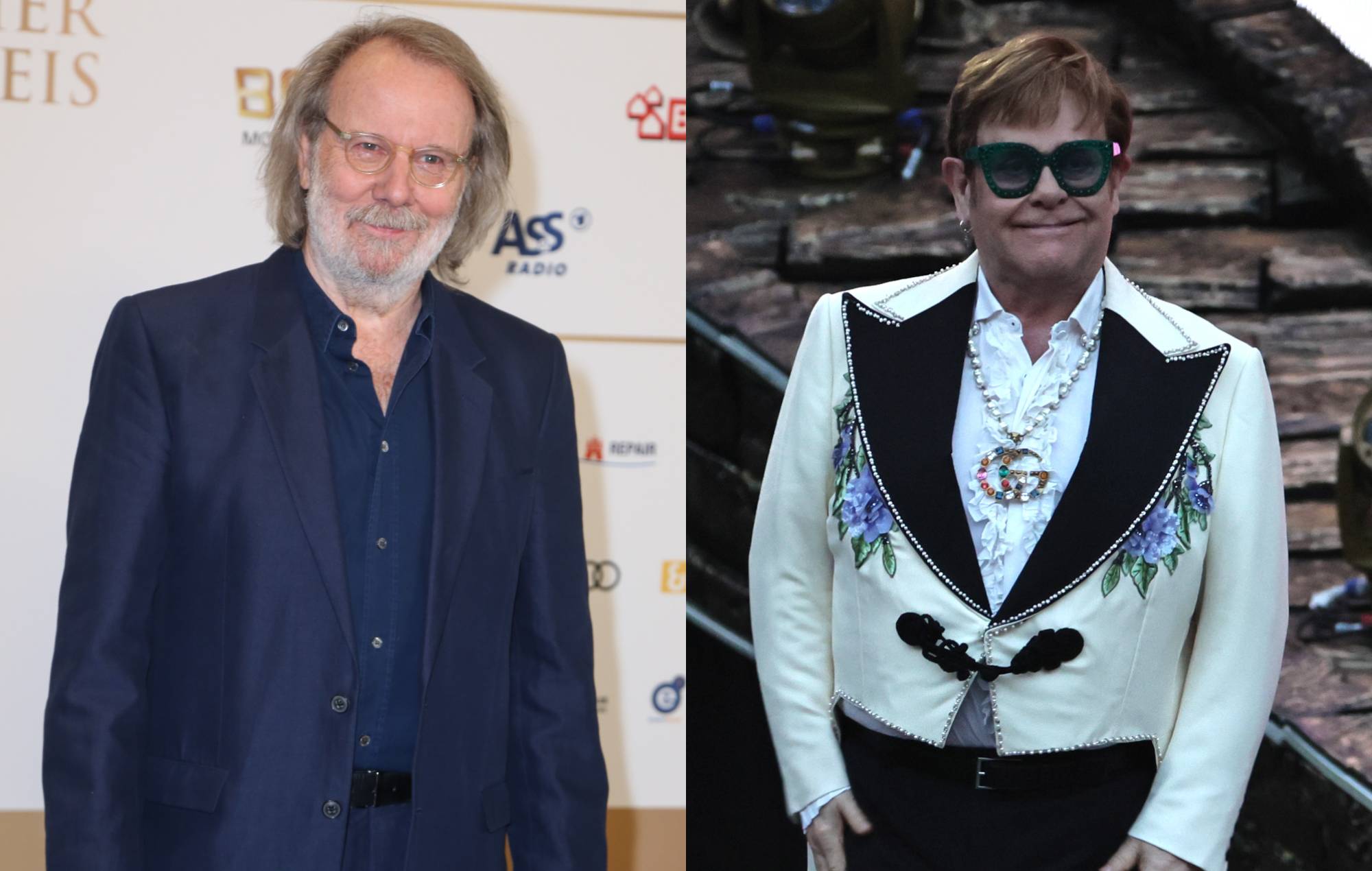 ABBA’s Benny Anderson and Elton John have worked together on a new song mash-up for TikTok.

The pair remotely performed a live rendition of each of their songs before they were blended in the TikTok audio app.

“Heard that ‘Chiquitita’ was trending again… with Elton John!” the caption on the official ABBA TikTok account reads.

The TikTok user captioned the source video: “For all your gorgeous summer transitions.” The audio has since been used in over 54,000 videos on the app.

Check the video out here:

John recently began the UK leg of his Farewell Yellow Brick Road tour in Norwich on June 15. Having first announced the first UK dates for his final ever run of shows in 2018, he had been set to play a run of rescheduled UK headline dates between October and December 2021. However, he was forced to postpone those gigs to 2023 after sustaining a hip injury from an “awkward” fall.

John will have played over 300 shows across five continents by the time the tour concludes in July next year.

In an NME cover story last October, John said that this tour will really be his last, explaining: “It’s something I wanna finish. I’m looking forward to doing it and going out on the high that we were on – we were an express train that hit the buffers. At the moment I finish supposedly in 2023, in the summer, by which time I’ll be 76 – and that’s it, baby.”

In ABBA news, the group are currently promoting their virtual concert residency, ABBA Voyage. Taking place inside a purpose-built venue at the Queen Elizabeth Olympic Park in London, dubbed the ABBA Arena, it presents a digital recreation of the quartet as they appeared in 1997 while a bespoke live band performs a setlist of their classic hits.

The ABBA Voyage show launched in May and is currently slated to run into the middle of 2023. The live band, however, recently told NME that they look forward to playing for “multiple years”.

NME’s Andrew Trendell gave the opening show a five-star review, writing: “We for one welcome our new ABBAtar overlords, if only for giving these songs back to us in a totally new and joyful way.”