The Hobbit’s Lee Pace is certain elves are real and that they stole his phone during a New Zealand trek so he could enjoy the experience.

By Charlene Badasie
| Published 18 hours ago

The Hobbit star, Lee Pace believes elves are real. And he has an interesting story as evidence. It all began when the actor went on a hike in New Zealand. While exploring the location where Peter Jackson filmed the scenes of Mount Doom in The Lord of the Rings, the 43-year-old misplaced his phone. This led to an extraordinary revelation when his items disappeared and then reappeared.

Speaking to Vulture, Pace recalled the incident in more detail. “When I was shooting The Hobbit in New Zealand, I would always go on a big hike where I would backpack and camp. I did Lake Waikaremoana and the Tongariro Northern Circuit, which is about a five-day hike that takes you to where they shot Mt. Doom,” he told the publication. Pace was taking pictures with his phone. But on the second day, he couldn’t find it.

Realizing it was gone, with no option of turning back to find it, The Hobbit star kept walking. “That night, when I was making camp, I tore apart my pack looking for my phone, thinking it must be in there somewhere,” Pace explained. But when three days passed, he was certain it was left behind. However, when he woke up on night four it was stuck to his back.

“That’s elves!” Pace told the publication. The Hobbit alum explained that the magical creatures took it away so that he would live in the moment with nature. They didn’t want him to be distracted from the beauty of nature by technology. “So they took it away from me for a while. But they’re not evil, so they gave it back. Is that not proof?” he continued.

While some people might need a little more convincing about the existence of elves, it seems like those long New Zealand hikes left an indelible impression on Lee Pace. Like the Lord of the Rings movies, The Hobbit trilogy was filmed back-to-back, which allowed the cast and crew to explore the region themselves. The movies tell the story of Bilbo Baggins, who is convinced by Gandalf the Grey to accompany thirteen dwarves to reclaim the Lonely Mountain from the dragon Smaug.

Beginning with the release of The Hobbit: An Unexpected Journey in 2012, Bilbo and his friends have a few brushes with elves. Pace, who plays Thranduil the Elvenking, is a rather difficult addition to the story and makes no secret of his disdain for dwarves. The movies are based on the 1937 book by J. R. R. Tolkien, with large parts of the story adapted from the appendices of The Return of the King.

This material was used to expand on the story told in The Hobbit, along with new material and characters created especially for the films. Together they act as a prequel to Peter Jackson’s The Lord of the Rings film trilogy. The first movie premiered at New Zealand’s Embassy Theatre in November 2012, with 100,000 people lining the red carpet. 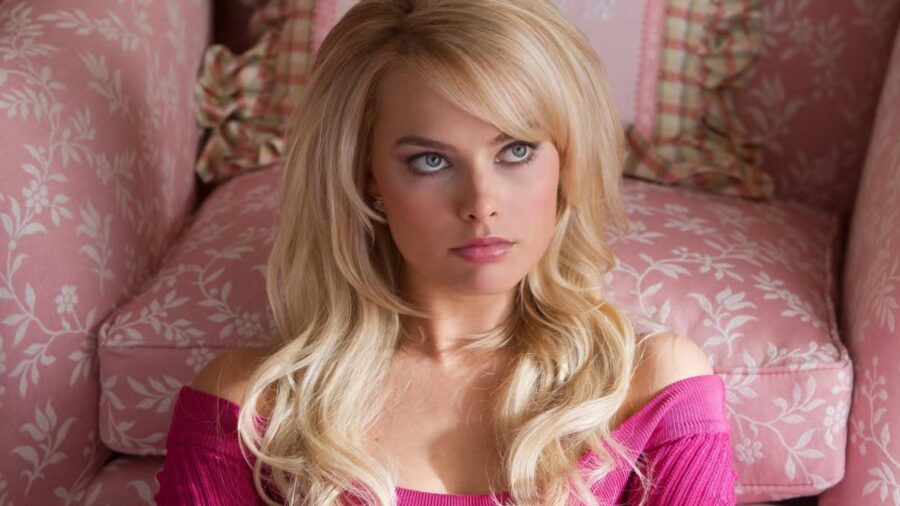 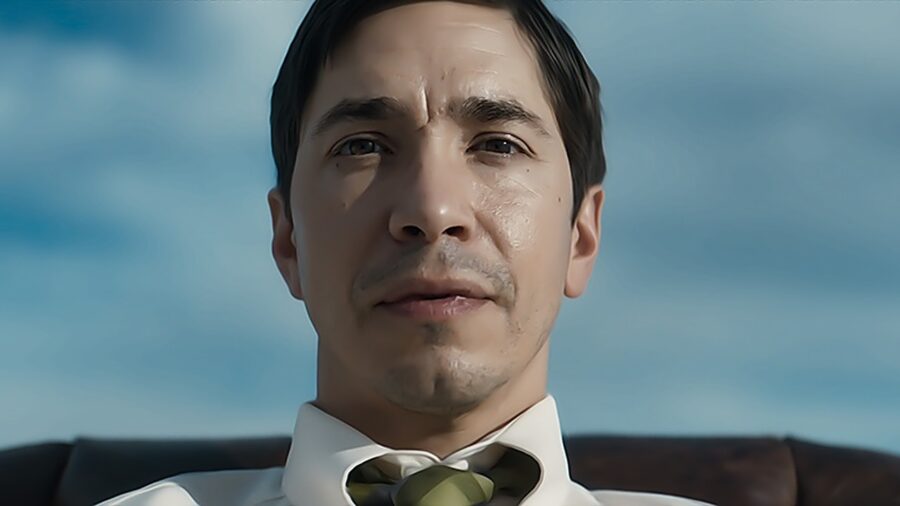 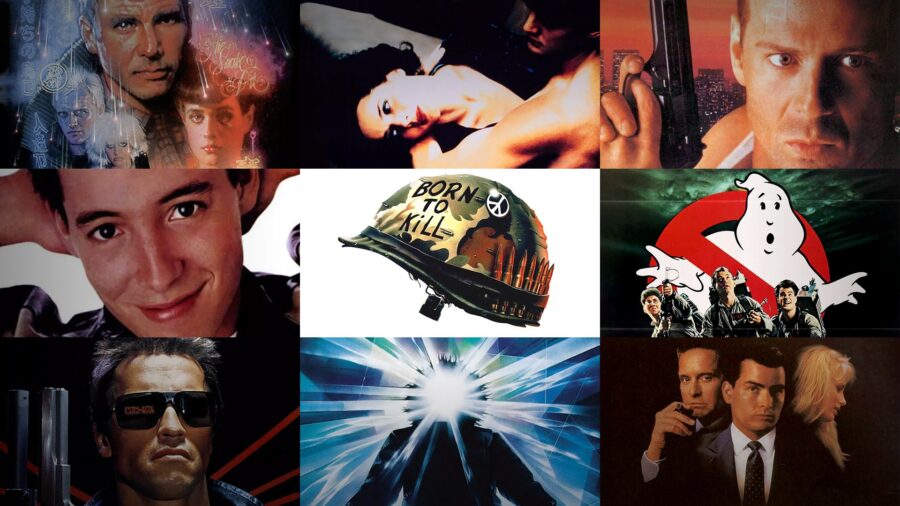 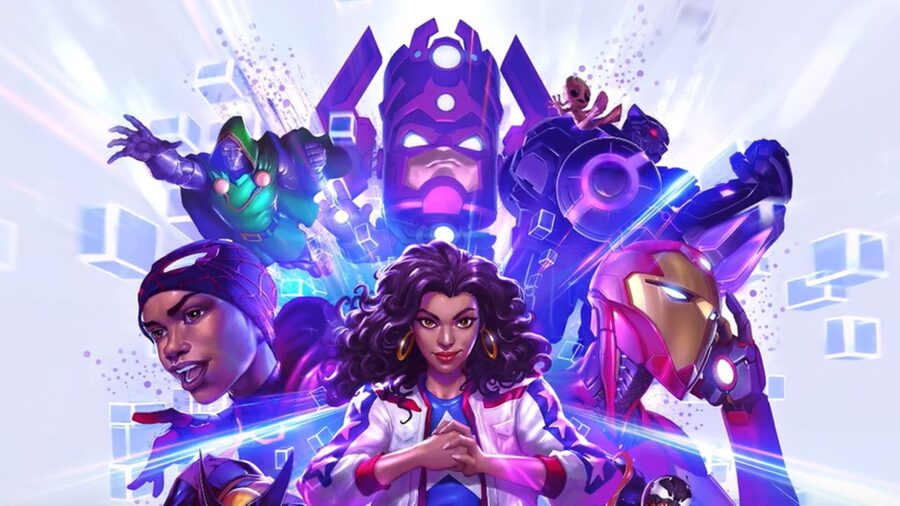 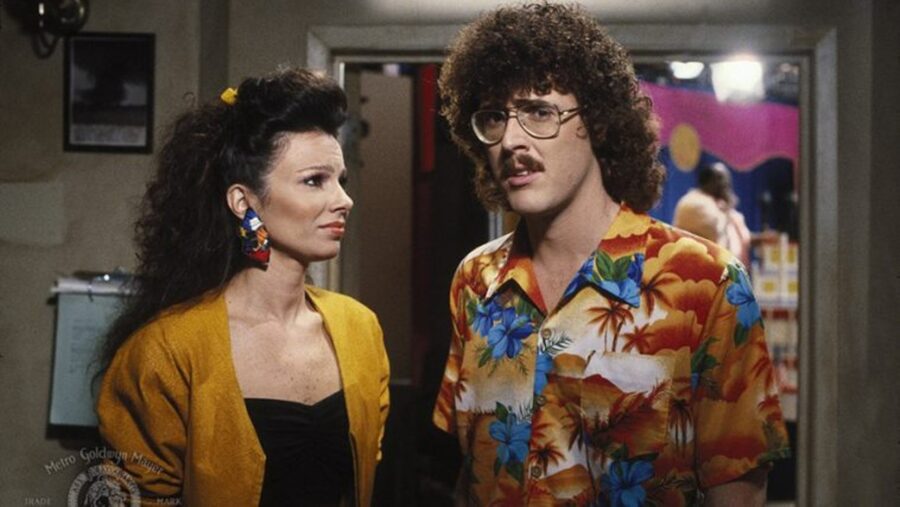