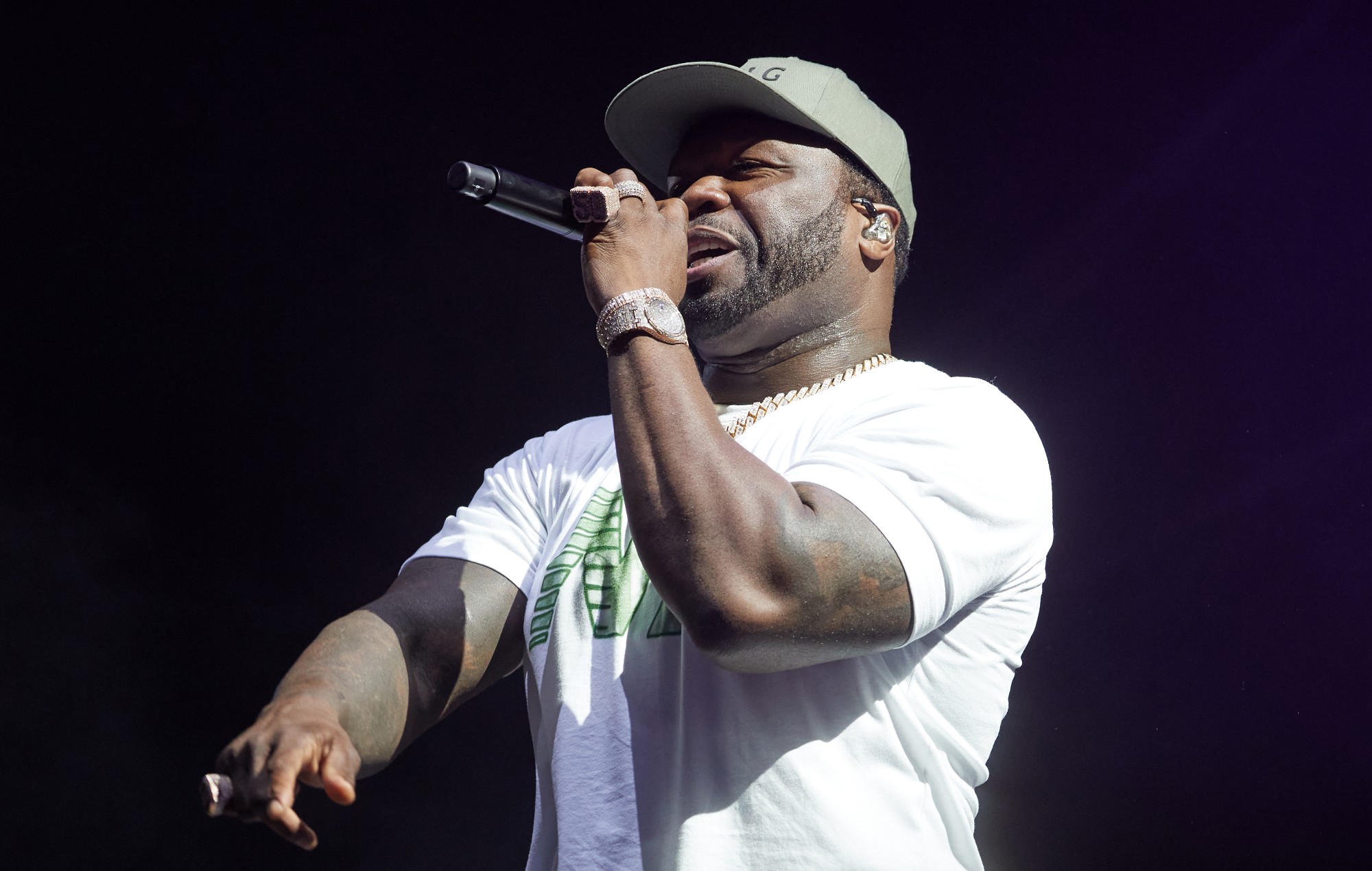 50 Cent is suing a Florida-based plastic surgeon for allegedly implying that he was a client for penis enhancement surgery.

The lawsuit was filed in federal court on Friday (September 16), and focuses on a photo 50 Cent — real name Curtis James Jackson III — took with Angela Kogan, the owner of the Miami clinic Perfection Plastic Surgery and MedSpa. Kogan later used the photo in a since-removed article for Shade Room, wherein she allegedly named 50 Cent among her clients for penis enlargement surgery.

In addition to the pair’s photo — which was allegedly used as the article’s thumbnail — the Shade Room article was also said to include a photo of a patient in an open hospital gown, with a large eggplant emoji covering his genitals. In their initial filing, 50 Cent’s attorneys Alejandro Paz and Joseph Rebak denied that the rapper underwent any such procedure and argued that Kogan used the photo duplicitously for commercial gain.

“This case is about the abuse of a popular entertainer and businessman’s act of goodwill by an unscrupulous business owner for her own economic gain,” the filing read. “Jackson never had such a sexual enhancement procedure, he has never received plastic surgery from Defendants, and he never consented to the commercialization and publication of the Photo.”

50 Cent’s attorneys argued that the article “exposed [him] to ridicule” and damaged his “professional and personal reputation.” The rapper’s lawyers are seeking an order banning Kogan from continuing to use the image, as well as “millions of dollars” in potential damages for her “malicious” conduct. Shade Room itself is not named as a defendant in the lawsuit.

Earlier this week, 50 Cent took to social media to address the lawsuit, sharing a screenshot of a TMZ headline with the caption: “every now and then i get a fool like this, Smh… what away to put your self out of business.” Kogan, meanwhile, has yet to respond to the lawsuit.