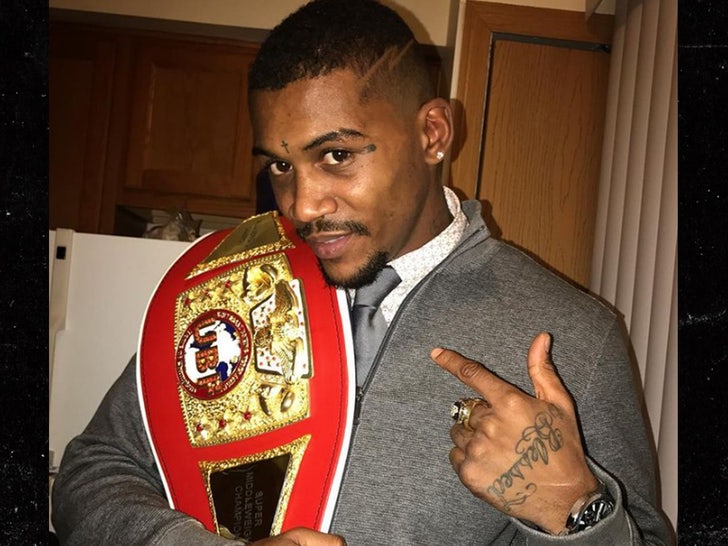 Boxer Isiah Jones was shot and killed on Monday after a dispute with a family member, his trainer, Roshawn Jones, announced Tuesday. He was 28 years old.

Roshawn confirmed the tragic news in an emotional Instagram post showing highlights of his fighter … saying, “Isiah, Lost his life yesterday in a tragic event!”

“Please keep his family in your prayers to help them get through these rough times!”

Roshawn shared more details surrounding the boxer’s death with The Ring … telling the outlet Isiah was shot in the head after an argument with a family member.

Detroit Police Department would not identify the victim, but told us a 28-year-old male was fatally shot by a relative in the 9300 block of Stout street.

DPD also tells us no arrests have been made at this time.

Roshawn remembered Isiah — a native of Detroit — for being a great fighter, but also a great father … and always providing for his kids.

“He was a hard worker,” Roshawn told the outlet. “Everyone is not perfect in life, but he was a good human being.”

“He’d make you smile and laugh and was a great role model in the gym. Very humble and respectful,” he added.

One of the highlights of Jones’ career winning the 2016 National Golden Gloves.