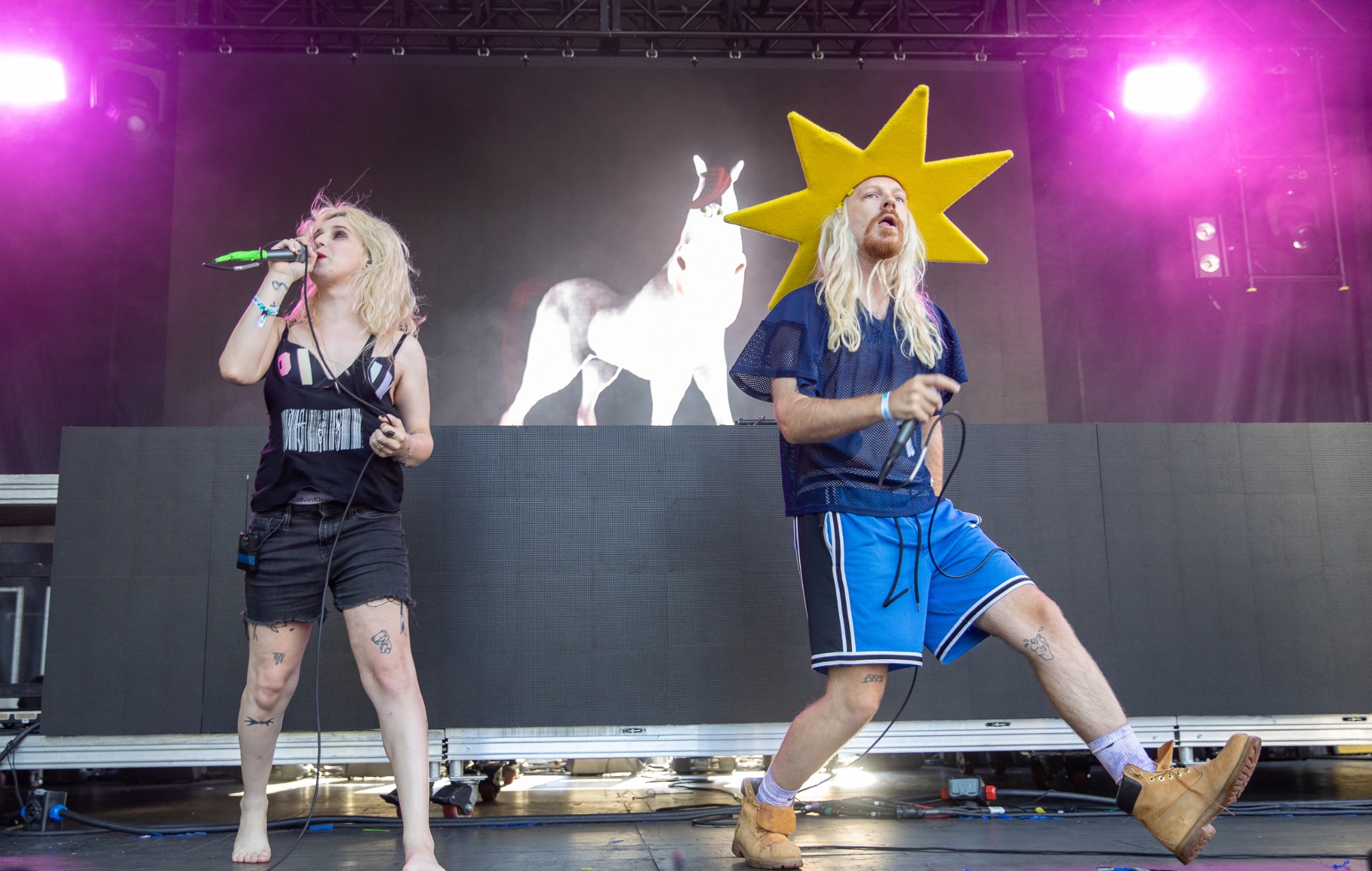 100 gecs have announced a North American tour in support of their upcoming second album, ‘10,000 gecs’.

The album is due to arrive on March 17, with the accompanying North American tour kicking off in San Jose in early April. From there, the hyperpop duo – made up of Laura Les and Dylan Brady – will embark on an additional 29 dates throughout the region, all of which will be opened by Machine Girl.

100 gecs’ tour will conclude on May 21, and includes stops in Las Vegas, Chicago, Los Angeles and Washington, the last of which will be co-headlined by Swedish singer-songwriter Fever Ray. The North American dates will follow 100 gecs’ Australian and New Zealand tour, which includes festival appearances and two headline shows.

Pre-sale tickets to 100 gecs’ tour will be available from January 26 here. See the full list of North American tour dates below:

Speaking of their discography in a 2020 interview with NME, Les said: “​​People think that we’ve staked our entire career on the fact that we can be ironic really well… We’re not joking all the time… sometimes. A little bit. We’re having fun – we’re not fucking being ironic.”

Facebook
Twitter
Pinterest
LinkedIn
Email
2023-01-20
Previous Post: Austin Butler Keeps Getting Roasted For His Elvis Voice, But Now His Voice Coach Has Defended Him
Next Post: Dolly Parton celebrates her birthday with new song ‘Don’t Make Me Have To Come Down There’